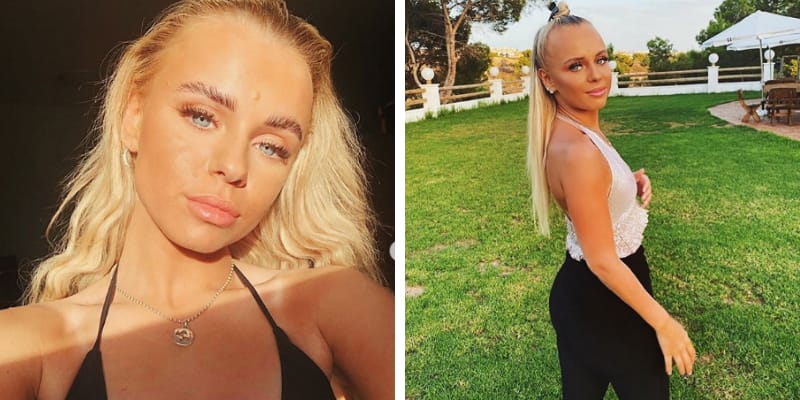 Lara Clausen is 19 years old and from Iceland, she is a Model, Instagram Personality, and Law Student.

Recently, Phil Foden and Mason Greenwood England youngsters have been dismissed from the England team after breaking the COVID-19 rules, they both play for Manchester City and Manchester United respectively. 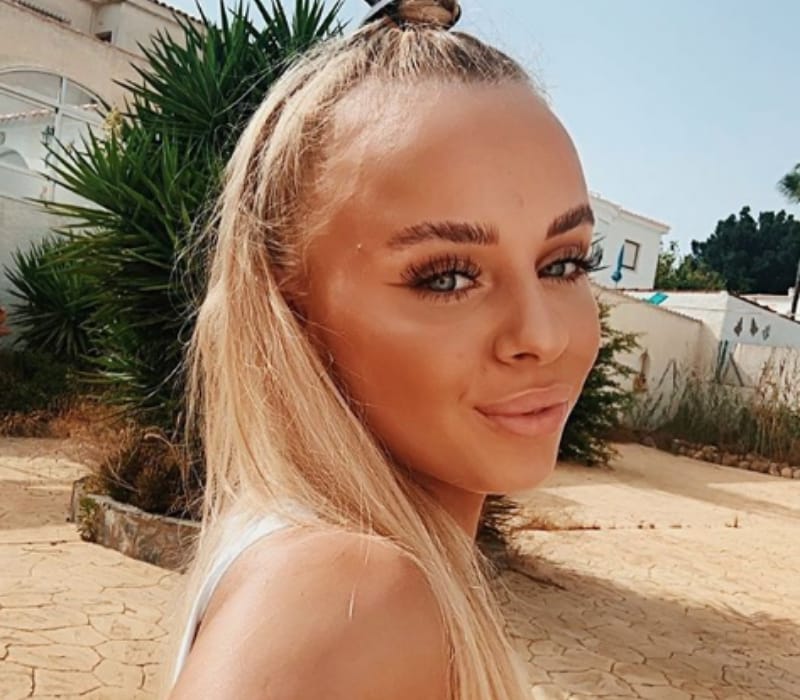 According to the report, they invited two girls into their hotel and one of them is Model Lara Clausen and another is Nadia Sif Lindal Gunnarsdottir who is also a Model. On September 5th, four women were invited to the Hotel room after the images and videos of the meet-up went viral Foden and Greenwood have been dismissed from the squad and fined by police.

Who is Lara Clausen?

She is a Model and has 24k followers on Instagram, she is the younger cousin of Nadia Sif Lindal Gunnarsdottir.

Curently, she is the Law Student. She and her model cousin met with Three Lions debutants Foden and Mason Greenwood in Radisson Blu Saga Hotel after England’s 1-0 win over Iceland.

However, the post featuring the England stars were leaked from the private Instagram post. Later, Lara took to Instagram and wrote “Honestly with all my conscience, I did not realize how famous these guys were. I do not watch football and have never done,” and “I did not realize what I was putting on the internet. I had to learn the hard way that not everything is online, you have to be careful what you put on the internet.”

Then, she added “I put this in a private story on my Snapchat and I thought it would never go any further, I did not realize who these guys were and how big it would be,” and wrote “To answer the main question, I’m the person who took up this whole situation. It was a huge mistake.”

Lara in an interview with DailyMail, she said she joked the 167cm Foden is probably shorter than Nadia, before the pair got down to action, she said “I told him Nadia’s probably bigger than you. Then he just kissed me. He didn’t reply, I didn’t think. I just kissed him back. He was a good kisser.”

Then, she continued ” “We had a lot of fun. Mason was talking about how good my ass was. I felt okay about it. I was fully dressed. He was telling Phil that. I told them I could hear them, and he said yeah, that’s okay.”

“Phil said I was hot and beautiful and agreed that I had a good ass. I really think he had a good time with me. He talked nicely about me, telling me how beautiful I was. All sorts of things. Then he hugged me and told Mason I was a keeper.”

Furthermore, she said the publication “My mum screamed at me and said I should be ashamed. She was in shock because I ended up in every paper in Iceland. My dad and brother said I had been sleeping with the enemy, as they are Arsenal fans.”

However, there is less information about her father, mother, and brother.

Her Net Worth is under review. She stands 5 feet 3 inches tall and weighs around 52KG.