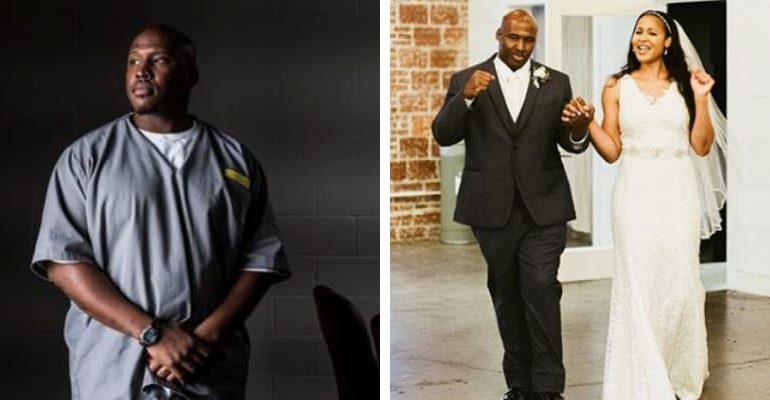 Jonathan Irons is 40 years old African-American man convicted at age 18, On September 16th he married to Maya Moore and they appeared on “Good Morning America” to share the news.

Moore said “We wanted to announce today that we are super excited to continue the work that we’ve been doing together, but doing it as a married couple,” and added, “We’re excited to share this new chapter of life.” 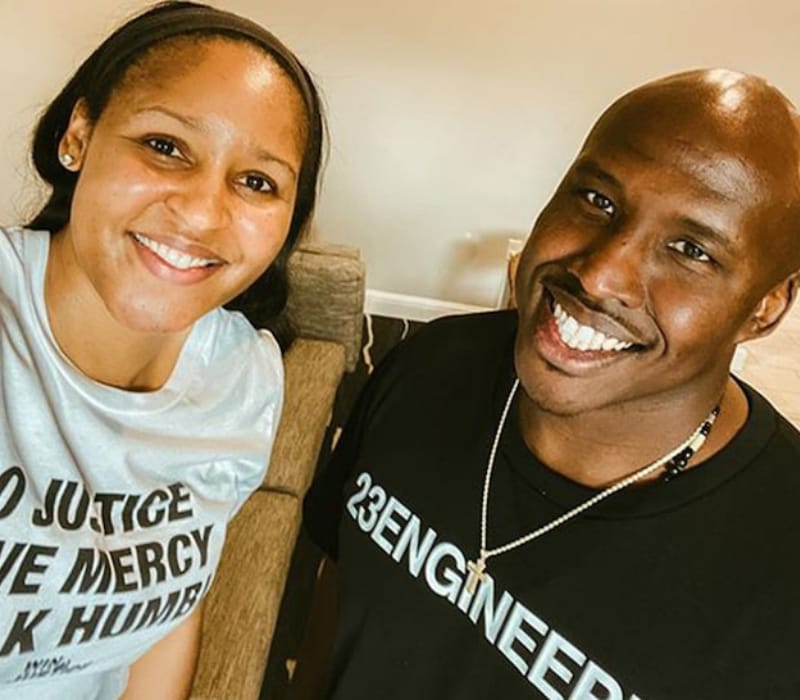 Furthermore, the couple’s nuptials were celebrated during the ongoing pandemic, Moore said it did not take away from the momentous occasion and Maya said that the guests were masked and socially distanced, but the main thing was they were able to get married to some of their closest friends and family.

In the “Good Morning America,” Jonathan said “I wanted to marry her but at the same time protect her because being in a relationship with a man in prison, it’s extremely difficult and painful. And I didn’t want her to feel trapped and I wanted her to feel open and have the ability any time if this is too much for you, go and find somebody. Live your life. Because this is hard.”

He also revealed how he proposed Maya, he said “When I got out we were in the hotel room we had some friends in the room, it was winding down and we were extremely tired, but we were still gassed up on excitement,” Irons recalled.”

I got down on my knees and I looked up at her and her kind of knew what was going on and I said, ‘will you marry me,’ she said, ‘yes.'”

Who is Jonathan Irons?

In 1997, he was arrested at age sixteen and was sentenced to 50 years in the Missouri Department of Corrections for the non-fatal shooting of a homeowner during a burglary. However, there was no physical evidence to support his sentencing. 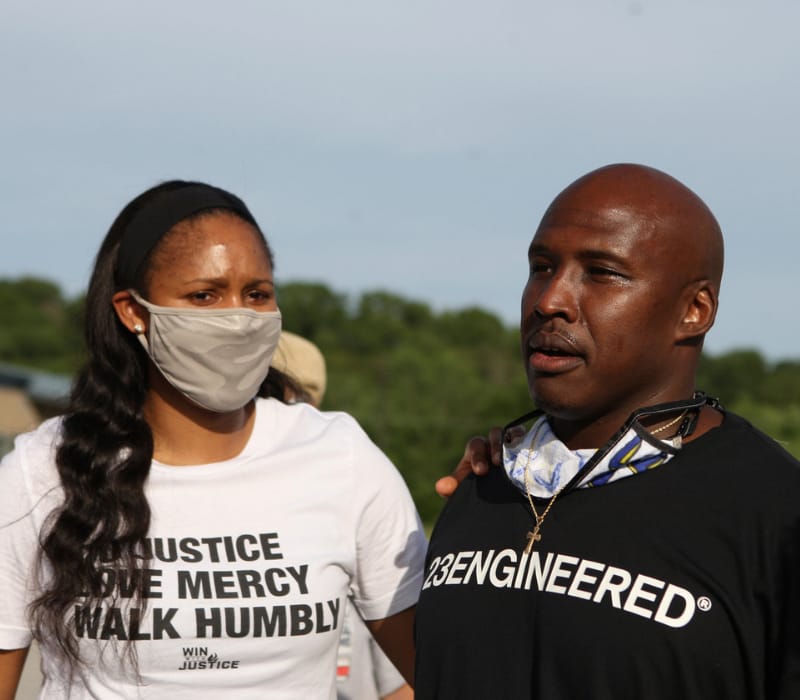 According to the report, officers collected fingerprint, footprint, and DNA evidence at the crime but none belonged to Jonathan or linked him to the crime scene. During the time of arrest, he was just 16 years and Jonathan was interrogated without an attorney or guardian present.

In July, he was released from the Jefferson City Correctional Center, WNBA star Maya Moore was one of the supporters who argued that he was wrongly convicted, and was present after he was released. Maya’s family and her many other supporters cheered for Irons outside Jefferson City Correctional Center as he walked out almost four months after a judge overturned his conviction.

After he was released he told NYTimes “I’m free, I’m blessed, I just want to live my life worthy of God’s help and influence.” He added, “I thank everybody who supported me — Maya and her family.”

How did Maya Moore meet Irons?

In 2007, she met Irons via prison ministry during a penitentiary visit before she started studying at the University of Connecticut. Then, she started to talk about Irons publically in 2016 as she started advocating against the current legal system in the USA.

Furthermore, Maya decided to step away from the game for some time to focus on supporting Irons for his final appeal. Moore won four WNBA championships as a member of the Minnesota Lynx and was the league MVP in 2014. Also, she’s a six-time All-Star and a five-time All-WNBA first-team honoree and won two national championships at UConn.

Curently, Jonathan is 40 years old who spent most of his life in prison for a crime he didn’t commit, he said he doesn’t feel resentment toward the man who wrongly identified him, and said that Stotler is a “victim” as well. The duo also focused on spreading the word about local elections for voters to make a real impact in their communities through Win With Justice’s “Get Out the Vote” campaign.

The most important letter I have ever written. Catch me today on Amanpour & Co on CNN International at 1pm ET and PBS tonight (check your local listings) and join me in writing and calling @AGEricSchmitt to look into the truth of Jonathan's case. Link in bio for how.

On September 6th, Jonathan and Maya got married, she shared the picture on Instagram and wrote “Grateful to announce this new chapter of life! What a miracle.”

Grateful to announce this new chapter of life! What a miracle ❤️🙏🏽❤️

His Net Worth is under review. He stands 5 feet 10 inches tall and weighs around 84KG. 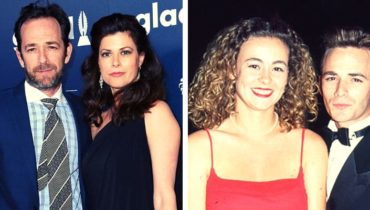 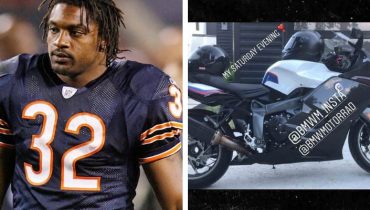