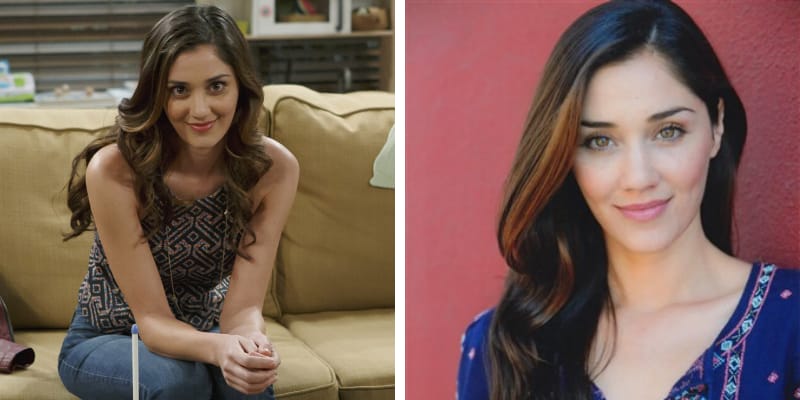 Monica Ruiz is the actress who plays the wife of “Peloton Wife” in the Ad for Aviation Gin. In the Ad, she plays the role of a long-suffering wife who needed a girls’ night out.

The beverage, owned by Ryan Reynolds, has enlisted Monica Ruiz, the central character in the Peloton ad, to have a little fun at her expense in a humorous Aviation Gin ad, which Reynolds later tweeted out. In Reynolds’ tweet, he simply states, “Exercise bike not included. #AviationGin”, and lets the action unfold for the viewer. 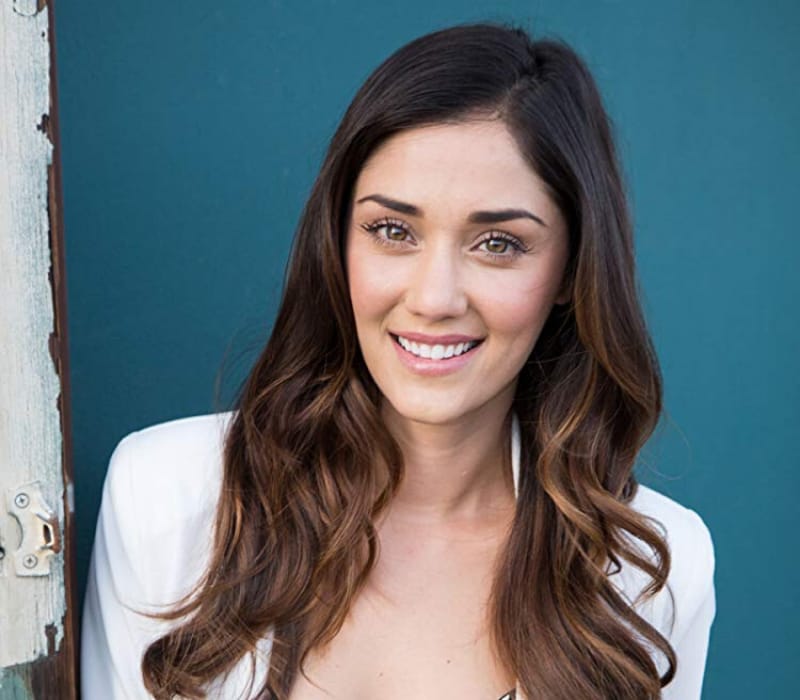 In Peloton’s infamously ridiculed TV ad, actress Monica Ruiz — who appeared on television shows like “About a Boy” and “The Exes” — plays the already-thin-and-fit wife whose clueless husband bought her the $2,245 exercise bike that she dutifully rode day-after-day.

However, the ad was considered to be a sexist and NyPost reports that the ad perpetuating unhealthy body image messages and pushing gender and marriage stereotypes. But in the new Aviation Gin video, she played the role of “Peloton Wife.”

In the video, an exhausted-looking Ruiz is seen staring blankly while seated at a bar with two friends. After coming out of her daze, Ruiz tells her pals, “This gin is smooth.” Later, one of her friends agrees as one offers “We can get you another one” while the other friend says, “You’re safe here.”

Then, Ruiz’s character responds, raising her glass before quickly gulping the cocktail in one breath. “There you go, take this too,” her friend says to her before adding, “You look great by the way!.”

Aviation Gin is the passion project of Ryan Reynolds and the ad is titled, “The Gift That Doesn’t Give Back.” Moreover, Reynolds shared this commercial on his Instagram page and wrote: “Exercise bike not included.”

Monica Ruiz is an actress, known for About a Boy (2014), The Game (2006) and The Birthday Boys (2013). Furthermore, she also starred in several commercials and TV shows, including Donald Faison and Kristen Johnston’s The Exes and About a Boy. Earlier, Ruiz has appeared in previously national commercials for Rent-A-Center, Lee Jeans and Herbal Essences. As well as ads for Speedo and Target.

In the ABC Family comedy Baby Daddy, she appeared in the short role alongside Jean-Luc Bilodeau, Tahj Mowry, and Derek Theler. In 2019, she Starred in the infamous Peleton television commercial, titled “The Gift That Gives Back” as the wife who received the subject exercise bike for Christmas. 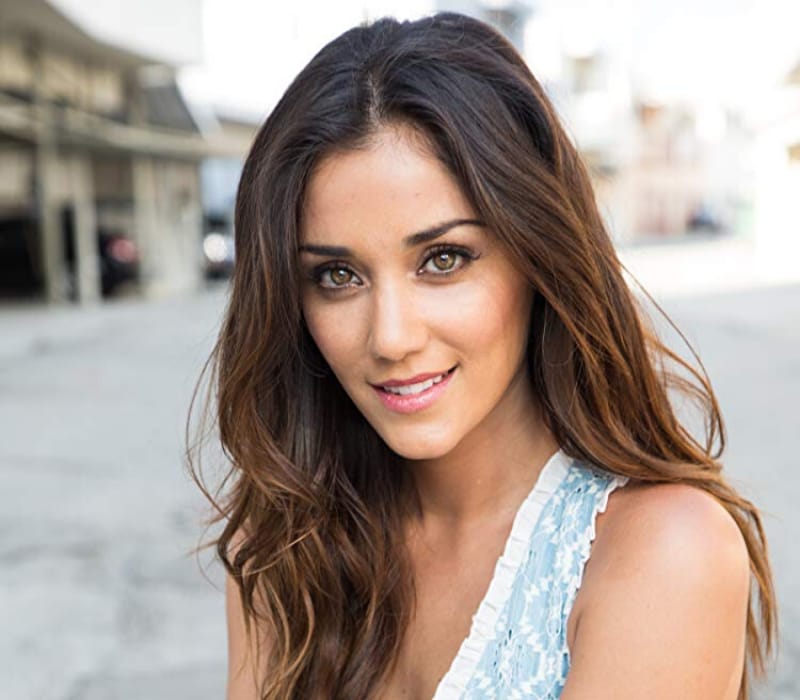 Later, she appeared in a gin television advertisement titled, “The Gift That Doesn’t Give Back”. She graduated from the University of California – Santa Barbara. Apart from this, she is a talented basketball and volleyball player.

Ruiz married her husband, Christopher O’Malley in Hermosa Beach, California, in September 2013. The couple has two children together.