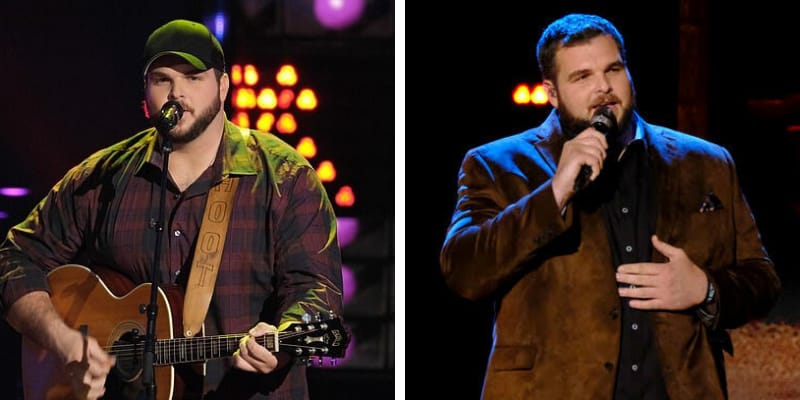 Jake Hoot was born in 1988 and from Cookeville, Tennessee, USA. He is a songwriter and boot-Stompin’ country singer. He has again spot on Kelly Clarkson’s team after his blind audition of “When It Rains It Pours” by Luke Combs.

In the round, Jake won on the Willie Nelson classic “Always On My Mind,” against Steve Knill and then Jake defeated Melinda Rodriguez in the Knockout Round on “Cover Me Up” by Michael Jason Isbell. 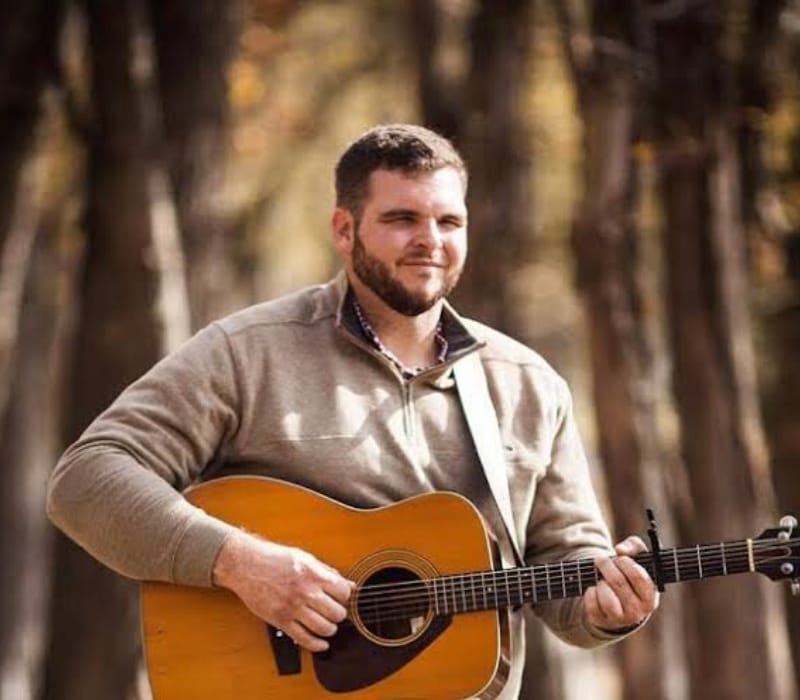 Jake was born in Texas, but his parents are missionaries and relocated the family to the Dominican Republic when he was nine. While living there, he began singing and playing guitar while also becoming fluent in Spanish.

At 20, he moved to Tennessee where he began gigging and attended Tennessee Tech University as a walk-on football player. Initially, he played music locally at restaurants and breweries and also did opening for acts like Love and Theft, Jake Owen, Trent Tomlinson, Bryan White, Wade Hayes, and Lila McCann.

Jake Hoot got the opportunity to write with some of Nashville’s best songwriters, including Dave Pahanish, Dillon Dixon, and Connor Rand. He started to play guitar while he was living in the Dominican Republic.

The Voice producer discovered Jake online and they initiated the conversation that resulted in Hoot’s live audition which was held in Nashville, Tennessee. He tells local Cookeville paper the Herald-Citizen that he’s so grateful for all the hometown support he’s been given.

“Most importantly, thank everyone so much for all the love and support. I love all y’all!” he tells the paper in an interview, adding, “Tell everyone you know to watch on Monday, and vote vote, vote.”

How old is Jake Hoot? He was born in 1988 and from Cookeville, Tennessee, USA and he 31 years old as of 2019. When he was 9 years old his family moved to the Dominican Republic where they were stationed doing missionary work.

He has Eight siblings and he is the second oldest and Jake is fluent in Spanish. In addition to his red dirt roots, his family has lived in Oklahoma and Haiti, but most of his childhood was spent in the Dominican Republic.

In his late teens, Jake and his family relocated just outside of Nashville to Cookeville, TN, where he attended and played football at Tennessee Tech University.

He was married to a lady that he fell in love with and ended up in getting married but their marriage didn’t last long and ended up in Divorce. He is the dad od 4-year-old Macy (Daughter). Curently, he is in a relationship with his Girlfriend.