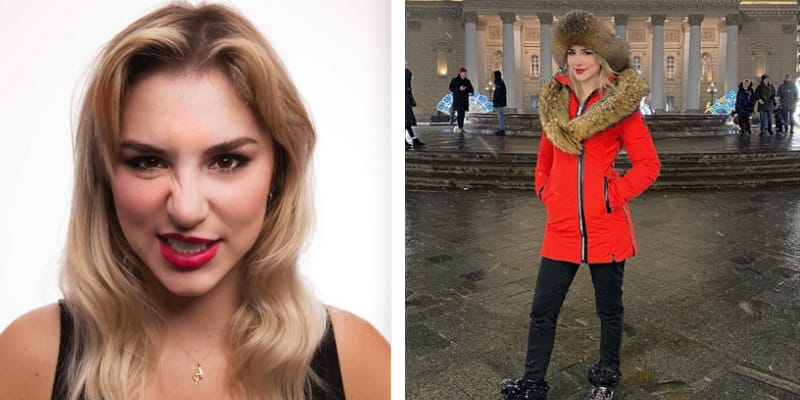 Mikhaila Peterson was born on January 4, 1992, and from Canada. She is the best know as the Daughter of Jordan Peterson who is a Canadian clinical psychologist and a professor of psychology at the University of Toronto.

Peterson is a well-known author and clinical psychologist who wrote the bestseller “12 Rules for Life: An Antidote to Chaos.” In early 2020, Mikhaila revealed that he had spent the previous year struggling with addiction to benzodiazepine tranquilizers and had gone to Russia for an experimental treatment that included a medically induced coma. 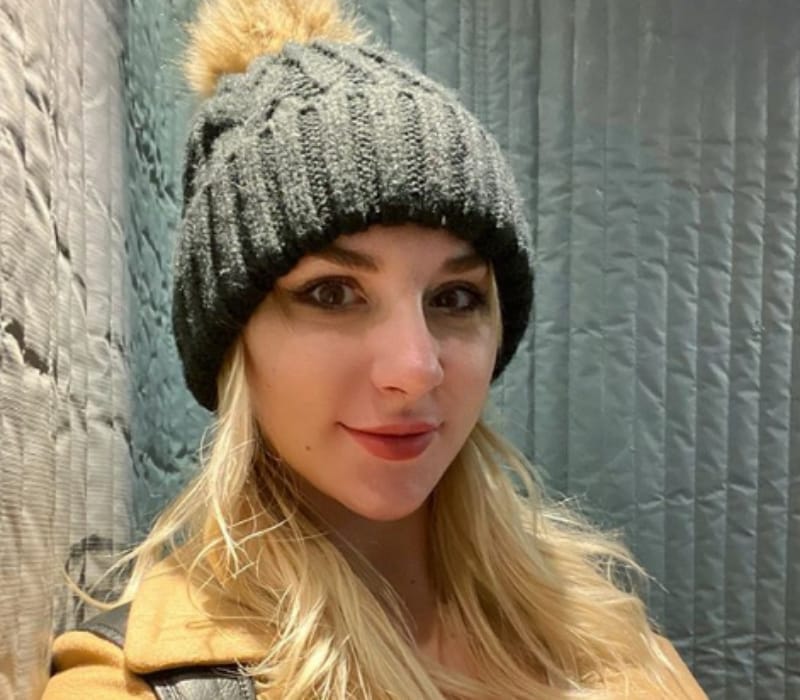 The YouTube video from February 2020 on Peterson’s YouTube channel is called “Peterson Family Update.” It was posted on February 7, 2020, and has more than 700,000 views already. In the video update she said, “Hi everyone, it’s been months since we’ve given an update on Jordan and my family’s health and it’s time for one so here goes.”

“The last year has been absolute hell for the Petersons. Dad was put on a low dose of a benzodiazepine a few years ago for anxiety following an extremely severe autoimmune reaction to food. He took the medication as prescribed. We weren’t aware that he was developing a physical dependence on the drug until last April when my mom was diagnosed with terminal cancer and the dose of the medication increased.”

Then, she added “It became apparent that he was experiencing a paradoxical reaction to the medication, meaning the benzos did the opposite of what they’re supposed to do. These reactions are rare but are not unheard of. The worst symptom for dad was akathisia. Akathisia is an absolutely god awful condition where the person feels an incredible, irresistible restlessness, and an inability to sit still. It was so severe he was suicidal.”

She is a Canadian Diet Expert, Health Blogger, and CEO of The Lion Diet, Inc. Her Facebook bio reads “The food pyramid is a lie, fat is good for you, and many (if not most) health problems are treatable with diet alone. I have severe arthritis from remission (multiple joints replaced), chronic fatigue, depression and other symptoms of a plethora change how I eat. This page accompanies my blog that chronicles how my family and my parents ate and what it’s done for us. Go to my website for more information about Jordan Peterson’s Diet as Well (My Father).” 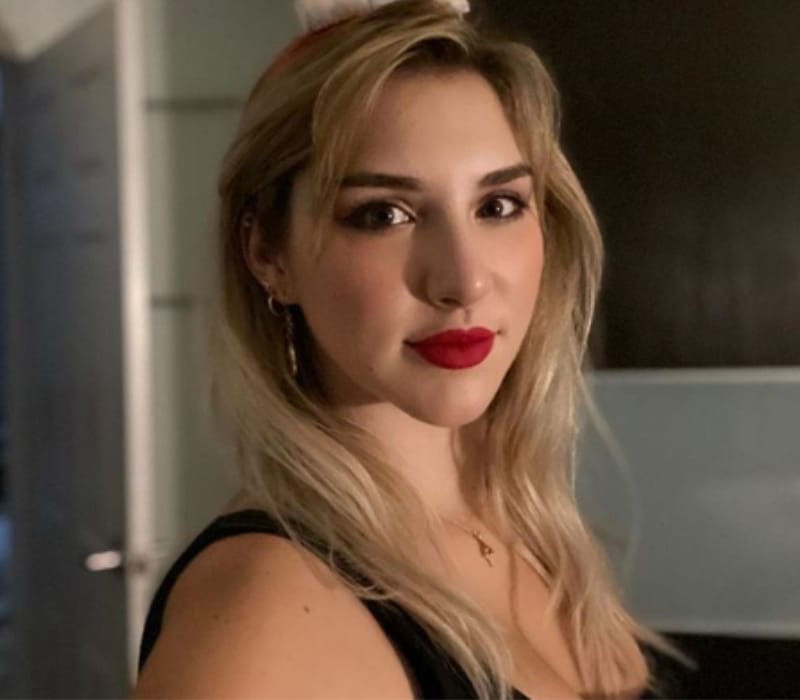 Furthermore, she is known for designing the Elimination Diet which she claims has completely cured her health ailments and changed her life. Mikhaila completed her education from Candian School and attended Queens University in Kingston, Ontario, and studied the Media.

Mikhaila Peterson started her career as a Media assistant working at Ryerson University. In January 2018, she started to serve as Executive Assitant at Luminanate Psychological Service Inc. Additionally, she also active on various social media platforms.

According to her Website, when she was 7 years old was formally diagnosed with extremely severe juvenile rheumatoid arthritis and the doctors counted thirty-seven joints that were actively inflamed. Later, at the age of 8, she was injecting herself with these medications at home twice a week.

By age seventeen, the major surgeries started, and she had my hip and ankle joints replaced. Then, she spent a year on a high dose of OxyContin waiting for and getting these joint replacements. Despite being on numerous medications what worked for her was a change in diet that she started in the year 2015.

How old is she? She was born on January 4, 1992, and from Canada and she is 27 years old as of 2019. She is the daughter of Jordan Peterson (Father), Tammy Peterson (Mother) and also has a brother named Julian Peterson.

She is married to her Husband named Andrey Korikvo who is a Businessman and they share a daughter named Scarlett.

I went out for dinner with friends and Scarlett last night. She had an alright time 😉 #liondiet

Estimated Net Worth of her is under review. She stands 5 feet 4 inch tall and weighs around 58KG. 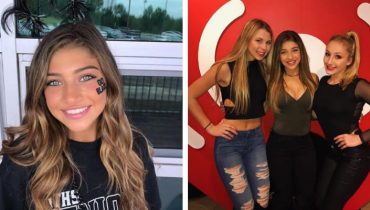 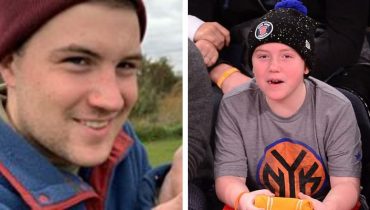