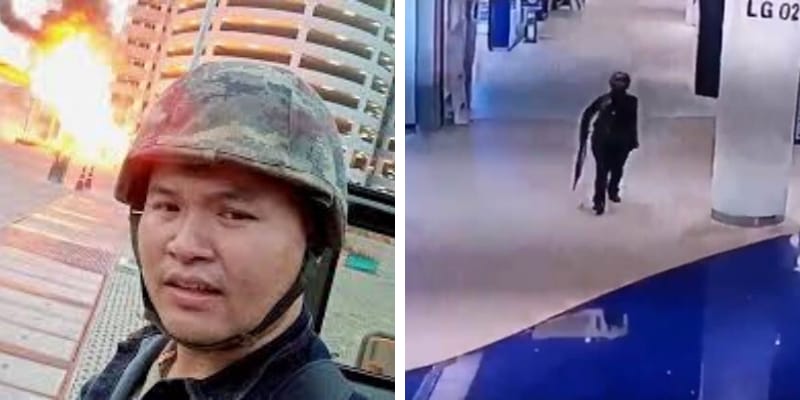 Jakrapanth Thomma is a soldier and the suspect named in a Korat, Thailand mass shooting that left a trail of people dead. According to the source, at least 17 people were reported killed and many more injured in a shooting spree by a soldier who later took hostages at a local shopping mall on Saturday evening.

Sergeant Major Jakrapanth Thomma reportedly stole an army vehicle and posted photos and videos of himself in full tactical gear as the attack was carried out. He live-streamed the massacre on Facebook and posed for selfies. 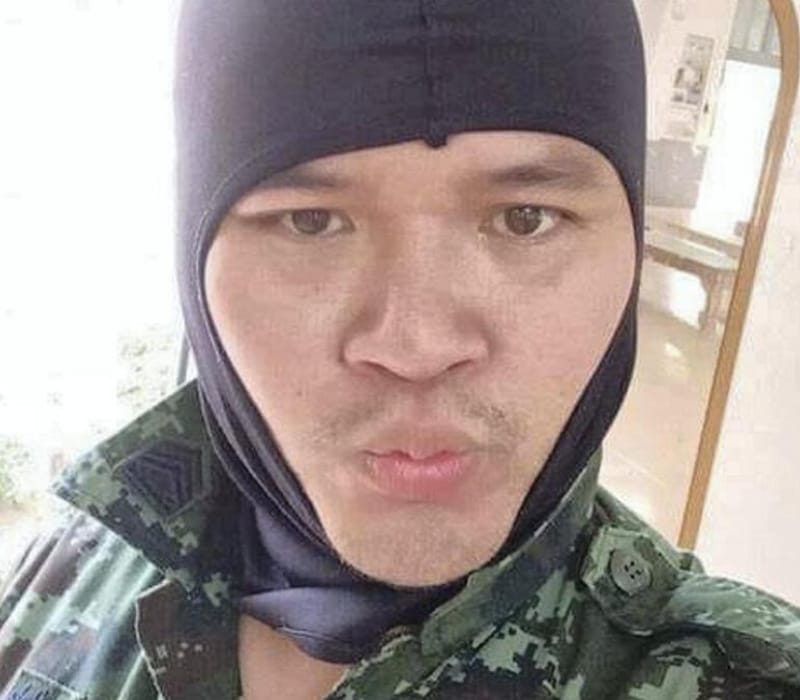 The attack in the northeastern city of Nakhon Ratchasima began late in the afternoon at an army barracks and local media reported the gunman seized weapons from the army arsenal before embarking on a shooting spree in the center of the town.

#Breaking: #Thailand's special forces are preparing to storm shopping center in #Korat where a soldier has killed at least 10 in a mass shooting and taken hostages#koratshootingpic.twitter.com/s7RGADHjbN

He wrote on his Facebook page earlier in the day that “Death is inevitable for everyone”. The suspect also posted a picture of what appeared to be his hand holding a gun. At one point after the shooting had begun, he wrote online, “Should I give up?” before his account became inaccessible.

In one Facebook video – since deleted – the assailant, wearing an army helmet, filmed from an open jeep saying, “I’m tired … I can’t pull my finger anymore” and making a trigger symbol with his hand, SCMP reports. Thai army chief Apirat Kongsompong issued an order for local army commanders to rush to the scene and investigate.

Facebook groups in the killer’s name sprouted up after the massacre and people shared screenshots of what they said were videos and photos from his now-deleted page. According to CBS News, the initial shooting started as a land dispute. 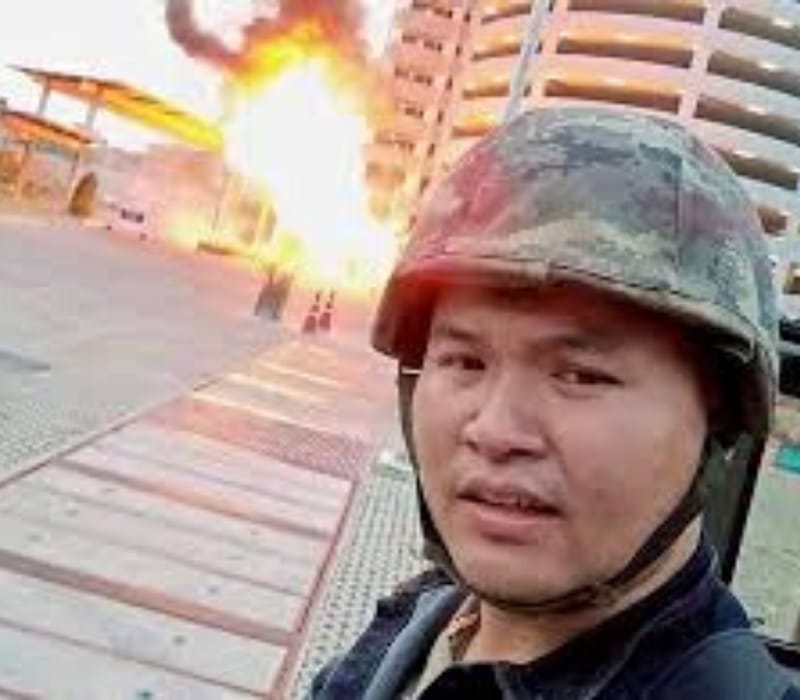 Prime Minister Prayuth Chan-Ocha expressed condolences to the families of those killed, a government spokeswoman said, “Our hearts go out to the victims, their families and the community affected by this tragedy in Thailand. There is no place on Facebook for people who commit this kind of atrocity, nor do we allow people to praise or support this attack,” a Facebook representative said in a statement.

“We have removed the gunman’s accounts from our services and will work around the clock to remove any violating content related to this attack as soon as we become aware of it.”

Spokesman Krissana Pattanacharoen told AFP that he used a machine gun and shot innocent victims resulting in many injured and dead. Troops from a special warfare unit were dispatched to the mall, where the attacker was said to be holding 16 people hostage on the fourth floor. 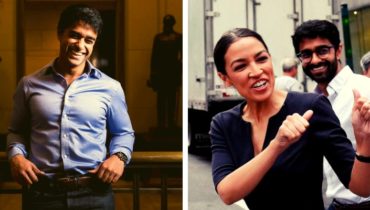 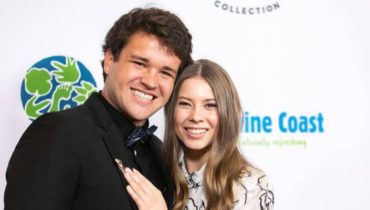