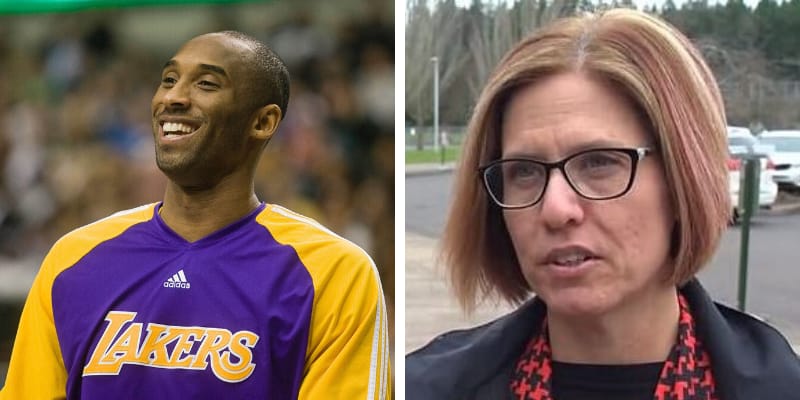 She later apologized for the post she wrote after basketball star Kobe Bryant was killed in a helicopter crash. She wrote “Not gonna lie. Seems to me that Karma caught up with a rapist today,” Liza Sejkora wrote Jan. 26, the day Bryant died. 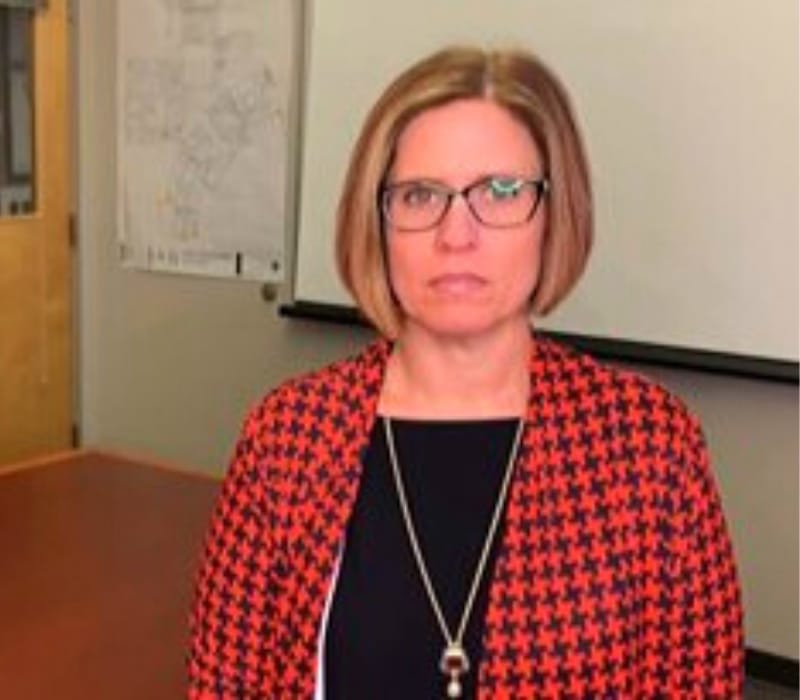 Liza made reference to a 2003 case where Bryant faced rape charges involving a 19-year-old woman. The charges were eventually dropped, and Bryant settled out of court a lawsuit filed by the woman.

On January 26, 2020, Bryant and five others were killed in a helicopter crash in Calabasas, California. His 13-year-old daughter, Gianna, was on the helicopter with him, along with her teammate, her teammate’s parent, and the pilot. They were on their way to a travel basketball game.

The Camas School District announced Friday that administrators had accepted the resignation of Dr. Liza Sejkora. District staff will communicate with families regarding a transition plan in the coming days. 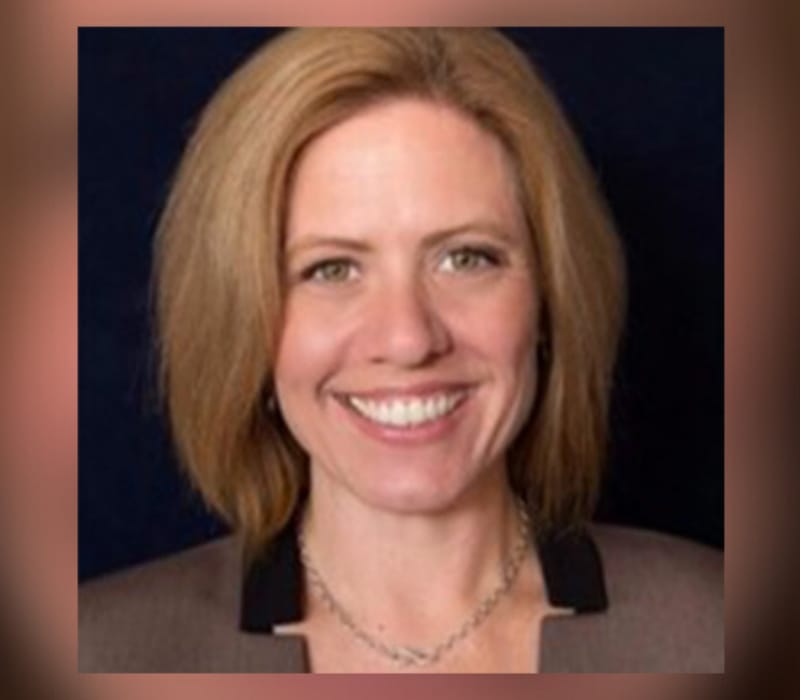 Sejkora was put on administrative leave earlier in the week after threats were made against Sejkora. The situation began when Sejkora made a social media post to her private Facebook page in the aftermath of Bryant’s death.

However, she told in an interview that her post was “distasteful” and she deeply regretted it, “You know, they say hindsight is 2020. I think in that visceral response to his death, I made a really bad choice, posted something that was in bad taste, and that’s what I’d like to rebuild from.”

On Friday, Sejkora said in a statement, “Students and staff deserve to have a learning environment free of disruptions.”

Superintendent Jeff Snell confirmed the students had agreed to remain inside the building but decided to go ahead with the walkout. Later, they chanted “Kobe! Kobe! Kobe!” students at Camas High School walked out of the building shortly after 1 p.m. this afternoon.

Then, Jeff said “You know, students are working through a challenging week too, and their emotions are running high as well,” said Snell. “When we got in there and set it up, you know, they decided to move it outside. And at that point, as administration, we just want to make sure that everybody’s safe and secure.”

Liza Sejkora issued an apology to the parents and students of Camas High School in an email that was sent out on Monday, February 3. Sejkora apologized again in an on-camera interview with Lacamas Magazine, which was shared on Youtube.

One user commented on this video and wrote “This was heartless and it’s how she truly feels. Now, what if one of Kobe Bryant’s daughters saw this. How would you think the kids would feel about someone saying this about their dad and Gigi and you a principal? Yet alone no respect for the other victims that died too or the families including Vanessa.”

Later, another one wrote “If she’s willing to write that post on a public forum, imagine what she says behind closed doors. I don’t see her keeping her job. RIP Kobe, GIGI and the other passengers.” 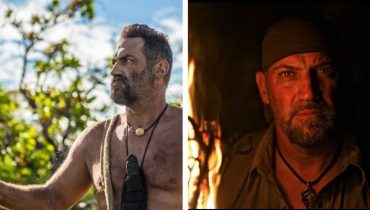