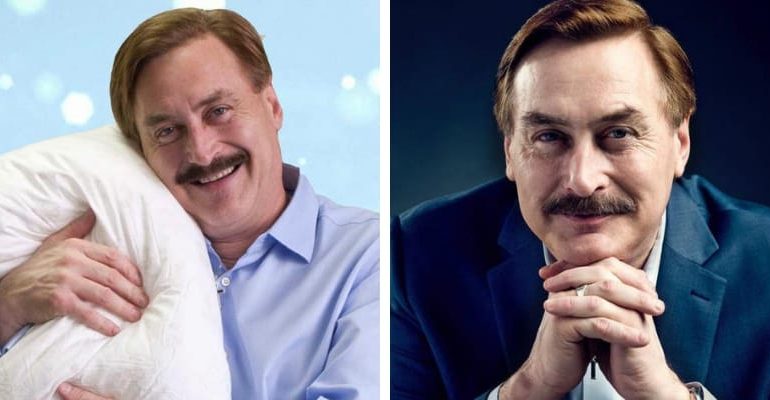 Mike Lindell was born on June 28, 1961, and from Mankato, Minnesota, U.S. He is an American inventor, businessman, entrepreneur, and the founder and CEO of My Pillow.

Recently, he was interviewed by CNN anchor Anderson Cooper to discuss Oleandrin, the controversial drug he’s pushing as a new “amazing” cure for coronavirus to Donald Trump. 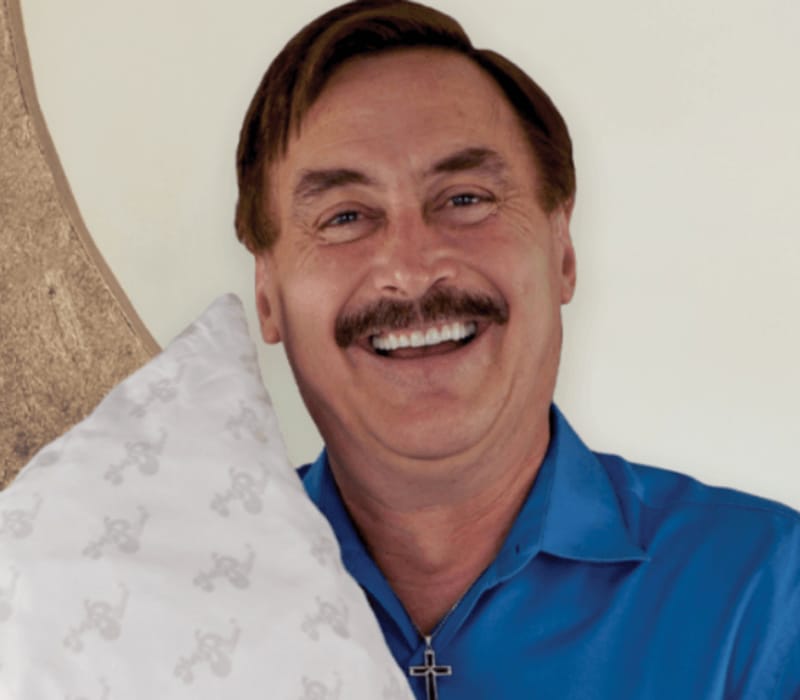 In an Interview, Anderson Cooper asked about the drug’s legitimacy and safety “Where was the test? Where is it done? Who did the test? There’s been no Phase 1 and Phase 2 on this drug, sir.” Mike said, “You’re just misconstrued because the media is trying to take away this amazing cure that works for everybody.”

Furthermore, Anderson Cooper said “You have no medical background. You are not a scientist. A guy called you in April — said he had this product. You are now on the board and going to make money from the sale of this product. The reason he reached out to you, is because you have the ear of the president, so you keep getting to meet with the president. And you get to make money from this. How do you sleep at night?”

Anderson Cooper tears into the MyPillow guy for pushing unproven coronavirus therapeutic as a "miracle" cure:

"You have no medical background. You are not a scientist… You are now on the board and going to make money… How are you different than a snake oil salesman?" pic.twitter.com/6cQIn1FYpA

He is the founder and CEO of My Pillow, Inc and its a pillow manufacturing company based in Chaska, Minnesota, United States. Furthermore, the company has been fined and has settled various lawsuits related to misleading advertising.

The company has made scientifically-unsupported claims that the company’s pillows could treat and cure multiple diseases, including multiple sclerosis and cerebral palsy. 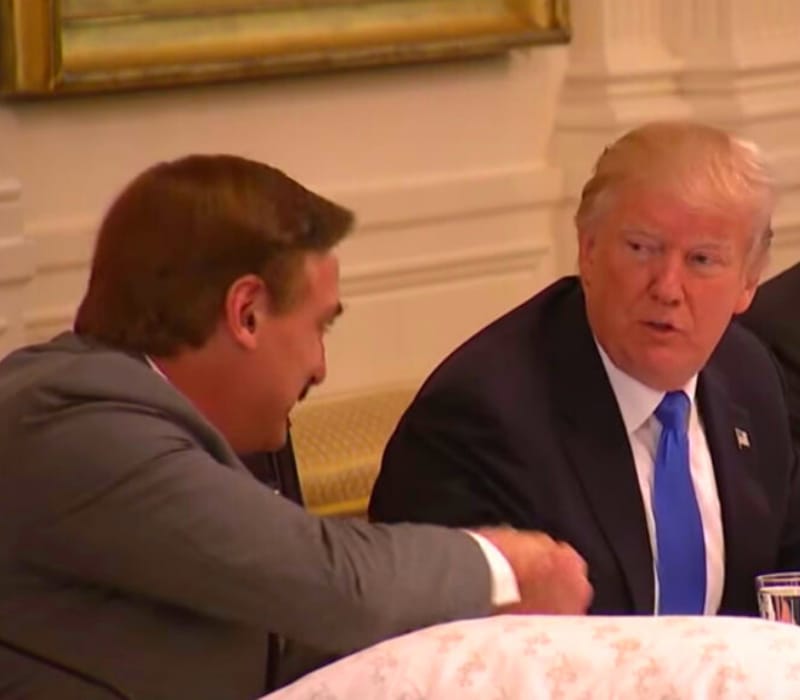 Earlier, he launched and operated several small businesses including carpet cleaning, lunch wagons, and a few bars and restaurants in Carver County, Minnesota.

In 2017, he produced The Mike Lindell Story: An American Dream, and the autobiography was filmed at the Pantages Theatre in Minneapolis, Minnesota. Recently, on January 16, 2020, Lindell released his memoir, What Are the Odds? From Crack Addict to CEO.

Now, Mike making headlines for pushing oleandrin, a botanical extract as a cure to COVID-19. Also, he is an investor in Phoenix Biotechnology, the company which produces oleandrin. Moreover, this supplement has not been FDA approved or recommended by health professionals.

Mike holds a financial stake with Phoenix Biotechnology and would receive a profit from Oleandrin.

Furthermore, there is not much information about his father, mother, and siblings.

Karen got divorced from Mike after was addicted to cocaine, crack cocaine, and alcohol, leading to foreclosure of his house. In June 2013, he married his second wife, Dallas Yocumin but their marriage didn’t last long. 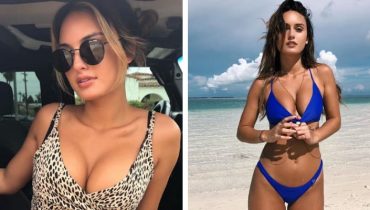 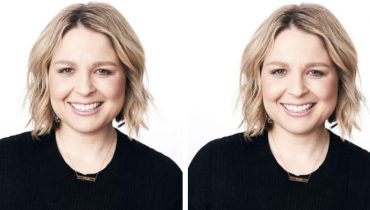