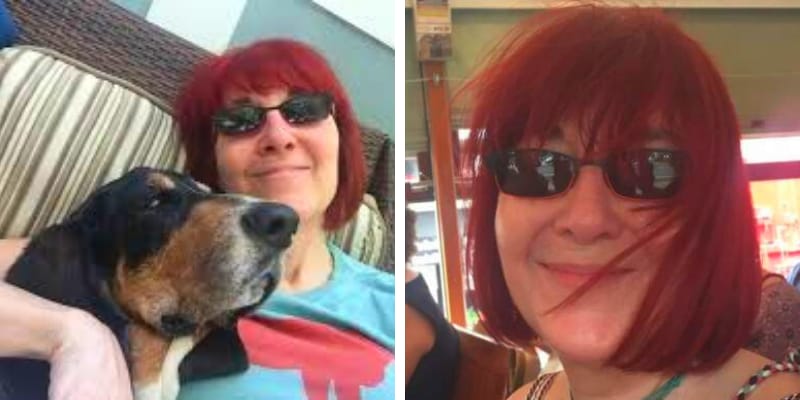 Anne Ferguson-Rohrer was 58 years old Washington Post editor passed away, on August 18th she died at her home in Arlington, Virginia and her cause of death was complications from pancreatic cancer.

Her fans, friends, and family members tributed her on Social media, Coleen O’Lear Deputy Director at Washington Post wrote on Twitter “I wish I could be as eloquent as my colleagues, but I can’t find the words. Anne was the heart of the newsroom. She changed my life; never led me astray. If I bring half her “tough humor and gentle kindness” to my job, I’ve done it well. Hug a dog today.”

Later, the local editor of the Washington Post Mike Semel wrote ” She’d always find ways to say things more clearly. But more than once, she saved our bacon by catching holes in the reporting or something that simply didn’t make sense. She’d never take or want credit. Anne never danced in the end zone. But she would take enormous pride in making sure our readers got our best work.”

Another reporter, Rosalind Helderman, wrote, “An incredibly sad day for the Washington Post. I love this photo, which captures Anne’s spirit. She will be deeply missed.”

Then, studied journalism with a professional writing specialization at Michigan State University. After graduating she worked at Paterson News in New Jersey, the Salisbury Post in North Carolina, and the Winston-Salem Journal.

In 1998, she joined Washington Post and won the Eugene Meyer Award, the highest award at the publication in 2011.

Anne’s father was an Irish American homicide detective who worked for the NYPD and there is less information about her mother, she was the eldest of five kids. Anne has two brothers and sisters.

She was married to Scott Rohrer and they share a son named Joshua.