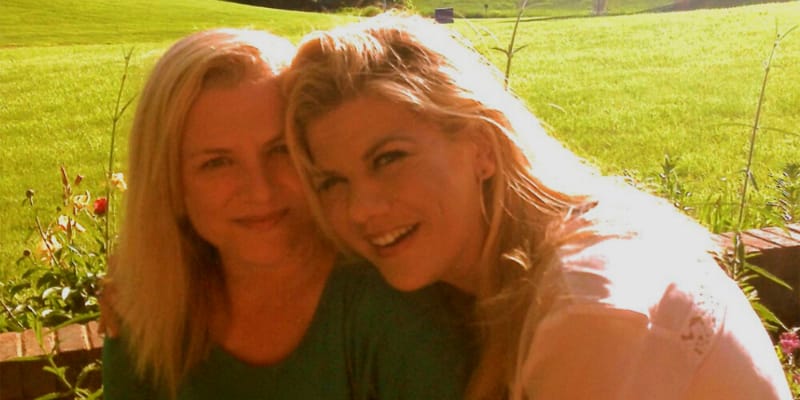 Julie Herschede was the sister of Kristen Johnston who is an Actress, Julie lost her life after a battle with addiction, and her death was announced on Twitter.

Kristen Johnston wrote on Twitter “Yesterday my beautiful younger sister Julie lost her battle with addiction. I know she’s finally at peace. She had the best belly laugh in the world.” Julie Herschede died on August 18th and is survived by her husband, August Herschede, and their three daughters.

Yesterday my beautiful younger sister Julie lost her battle with addiction. 💔
I know she’s finally at peace. She had the best belly laugh in the world. pic.twitter.com/tZZYlXbZfF

Johnston has previously been open about her past drug and alcohol abuse, detailing her addiction recovery in her 2012 memoir, Guts: The Endless Follies and Tiny Triumphs of a Giant Disaster. Later, in an interview with Entertainment Weekly, she said.

“The most important thing I want to express to people is that I’m not cured. I could probably relapse in a minute. Who knows?” she said at the time. “It’s just a weird disease that sneaks up on you and all of a sudden you’re boozing at the bar, or whatever. And it doesn’t have to be because of you or pressure or this-or-that. It just can be.”

Then, she added, “The most important thing is that I didn’t want to set myself up for failure and be like, ‘Look at me!’ I wanted to write the book that I needed when I was suffering.”

She lived in Whitefish Bay, Wisconsin, where Johnston also grew up. Talking about her education she was a graduate of Whitefish Bay High School.

She is survived by her husband, August Herschede, and their three daughters. Her youngest daughter was born in May 2006.

Her sister Kristen Johnston, known for her roles on “Sex and the City” and “3rd Rock from the Sun.” In 2019, Johnston confessed she had a difficult time trying to get her sister to stay sober.

In March 2019, Johnston spoke to a person on Twitter who was struggling with their sister’s addiction problems, she said “so hard to love an addict,” she wrote, “All you can do is take care of yourself. It may mean letting go of them for a while … I had to stop with my baby sister. I know how hard it is.”

She was 51 years old during her time of death.