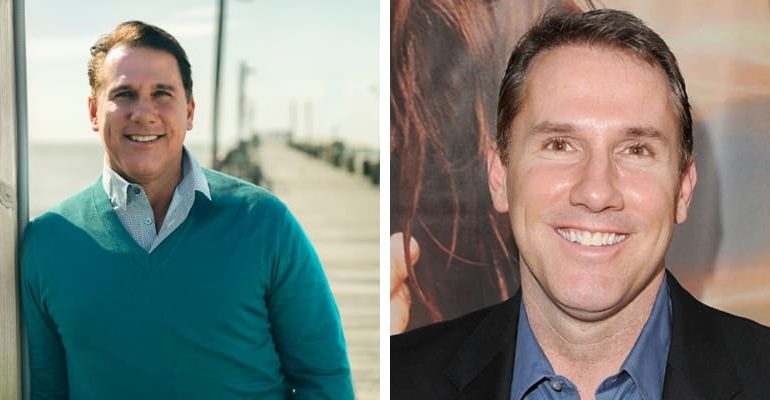 Nicholas Sparks was born on December 31, 1965, and from Omaha, Nebraska, United States. He is an American romance novelist and screenwriter. Furthermore, he is popularly known for his Novels to feature stories of tragic love with happy endings.

Recently, he says the free ride is over for his brother’s ex-wife … he’s trying to kick her out of a home he claims he owns, but she isn’t leaving without a fight!!! According to TMZ. Later, he is trying to evict his ex-sister-in-law, Christine Sparks, from a Northern California house where he allegedly let her, his brother and their kids live rent-free for years. 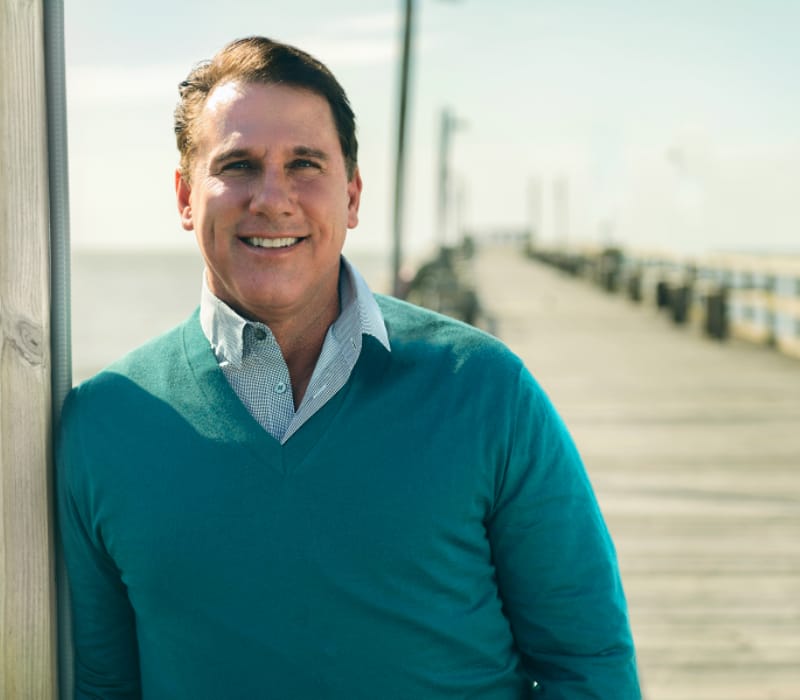 However, Christine claims Nicholas doesn’t own the residence and it’s hers and she was married to Michael Sparks for years, and at some point during their marriage, Nicholas claims he offered to pay off their mortgage because they were struggling to make their monthly payments.

He wrote his first novel called The Passing, in 1985 and during that time he was a student at the University of Notre Dame. Later, Sparks Co-wrote Wokini: A Lakota Journey to Happiness and Self-Understanding with Billy Mills.

Moreover, the book sold approximately 50,000 copies in its first year. Then, his breakthrough novel came in 1993 titled ” The Notebook” and the novel was published in October 1996 and made the New York Times best-seller list in its first week.

Additionally, he has published twenty novels and two non-fiction books. Several of his novels have become international bestsellers, and eleven of his romantic-drama novels have been adapted to film all with multimillion-dollar box office grosses.

How old is Nicholas Sparks? was born on December 31, 1965, and from Omaha, Nebraska, the United States and he is 54 years old. He is the son of Patrick Michael Sparks (father) and Jill Emma Marie Sparks (mother).

He has two siblings Michael Earl “Micah” Sparks (brother) and Danielle “Dana” Sparks (sister). Where Danielle died at the age of 33 from a brain tumor.

Sparks completed his Education from Bella Vista High School and later attended the University of Notre Dame and graduated in Business finance. 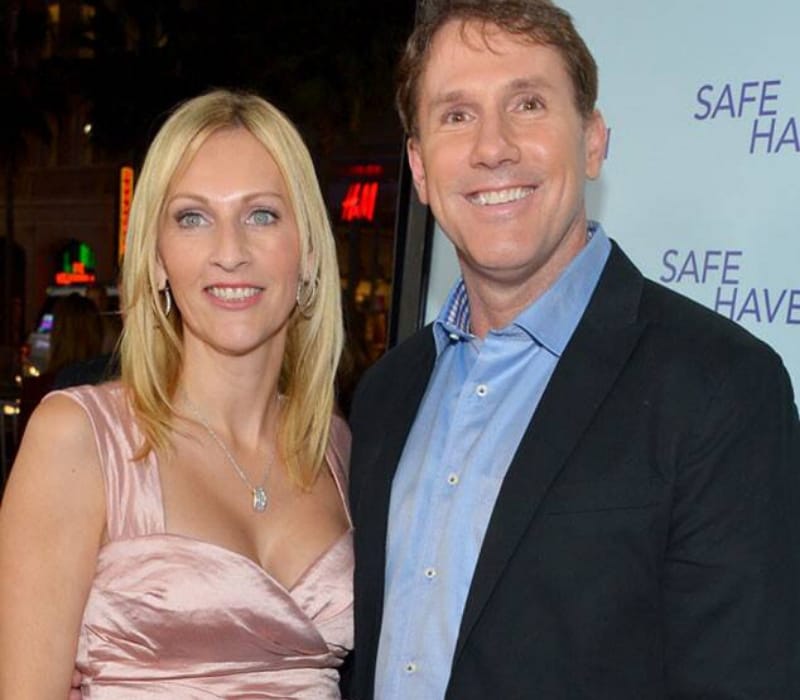 On January 6, 2015, Sparks announced that he and Cathy had amicably separated. They subsequently divorced. 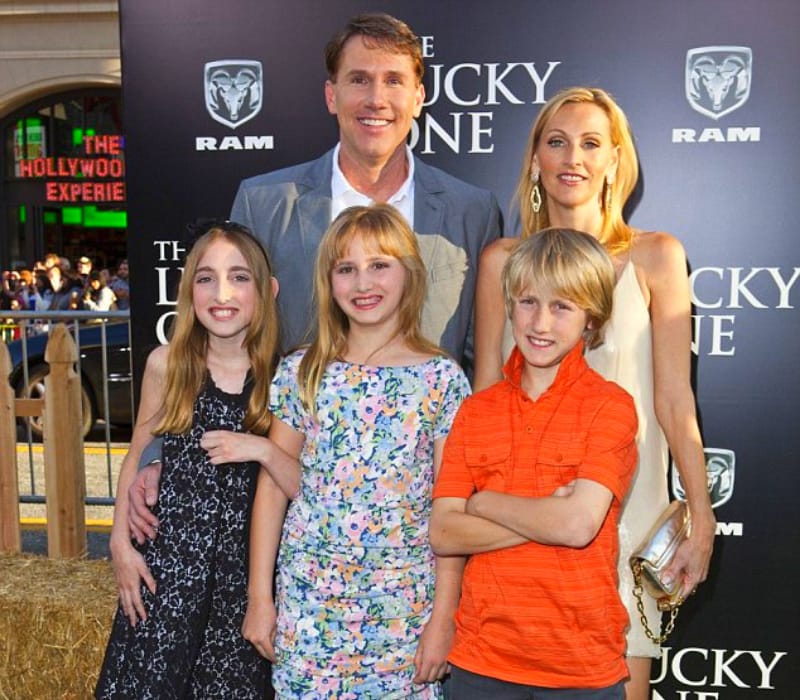 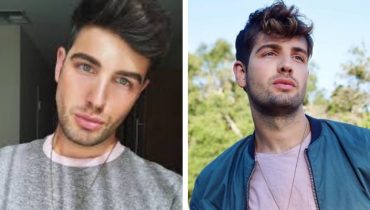 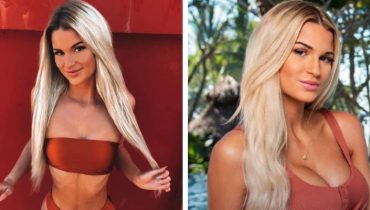