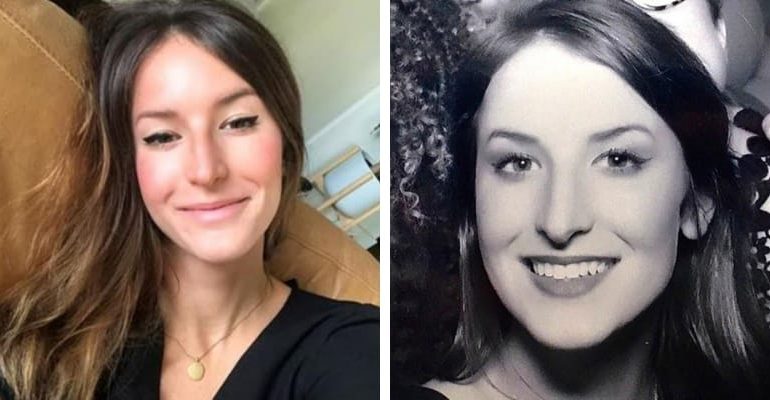 On December 25, 2020, Warner detonated a parked RV in downtown Nashville. According to the Authorities, a boxy white RV arrived at 2nd Avenue North in downtown Nashville at 1:22 a.m. Later, the authorities said the song “Downtown” by Petula Clark was playing from the RV right before the blast. The song’s lyrics start, “When you’re alone and life is making you lonely, you can always go downtown…” 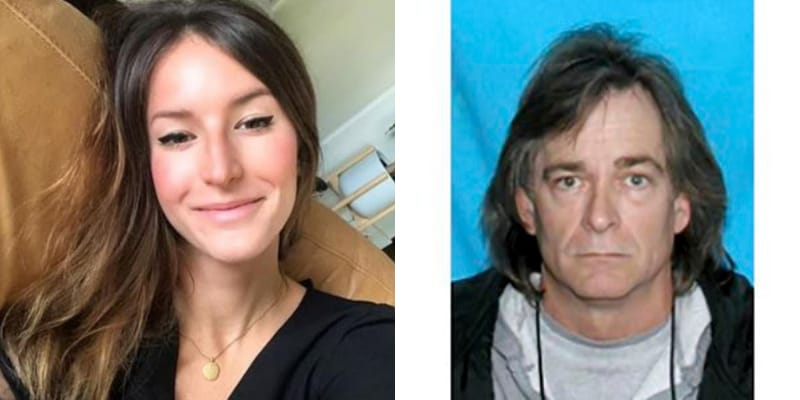 The violence of the explosion was captured in a Nashville police surveillance video posted to Twitter Sunday night, the explosion occurred in the area of Second Avenue and Broadway near Commerce Street around 6:30 a.m. on Christmas Day.

Who is Michelle Swing?

She started her career as a project manager for Live Music & Festival Solutions. From February 2016 and September 2018, she worked at StubHub and moved to her current home base in LA in October 2018. 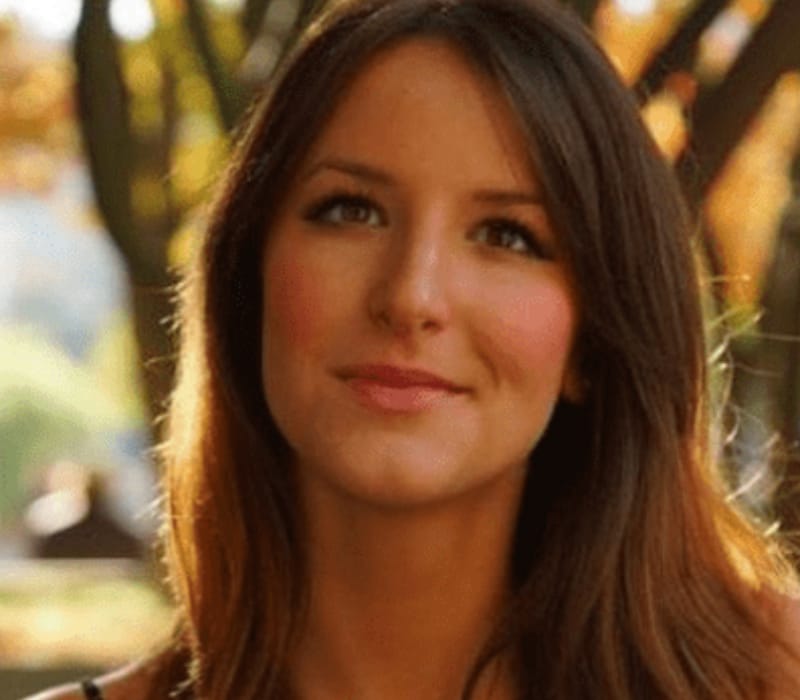 Curently, she’s an executive in artist development for Anschutz Entertainment Group (AEG). Talking about her education she attended the College of Business Administration of the University of Tennessee-Knoxville between 2008 and 2012 and earned a bachelor’s degree in marketing and international business.

Earlier, Swing graduated from Knoxville Catholic High School in 2008. According to her LinkedIn page, Swing also worked as business development and support specialist at Dataflow Enterprises Inc. in Knoxville and worked as a marketing coordinator at AC Entertainment in Knoxville for one year.

According to the authorities, Warner once had a relationship with Swing’s mother, The Sun reported “Swing is believed to have told investigators she has never met Warner but last spoke to him a week before Thanksgiving.”

Also, “She has passed on the letter he sent to her to the FBI. The letter contains detailed information about the home he gifted her last month.”

Warner has gifted two homes to Swing, in Jan 2019 he gave Swing a $160,000 house via a quitclaim in the Nashville neighborhood of Antioch, and on November 25, Warner gave the young mother a second Antioch house via quit claim.

However, she said was unaware Warner had signed the $160,000 Bakertown Road property raided on Saturday away to her last month via a quitclaim deed. In an Interview with DailyMail Swing told “In the state of Tennessee you can deed the property to someone else without their consent or their signature or anything,” and added “I didn’t even buy the house he just deeded it over to me without my knowledge. So this all very weird to me, that’s about all I can say.”

But Swing quitclaimed the property to a woman named Betty Lane in March 2019, where Betty is the mother of Warner. However, neither woman has been accused of having any knowledge about or involvement in any wrongdoing related to the Nashville bombing.

According to the report, Swing refused to talk about how she knows Warner and has even claimed to have been unaware about the quitclaim transfer that granted her his home, which shows an RV parked next to it in Google Maps images.

How old is Michelle Swing? She is 29 years old and lives with her family in Lenoir City, about 165 miles from Nashville. 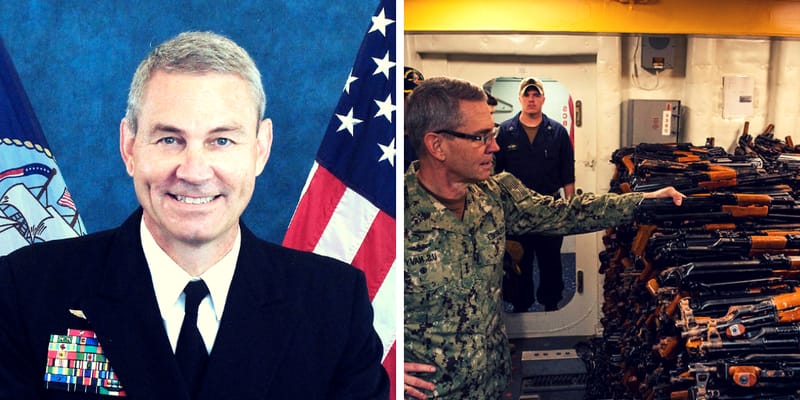 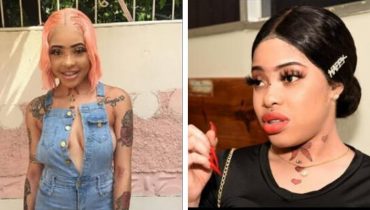