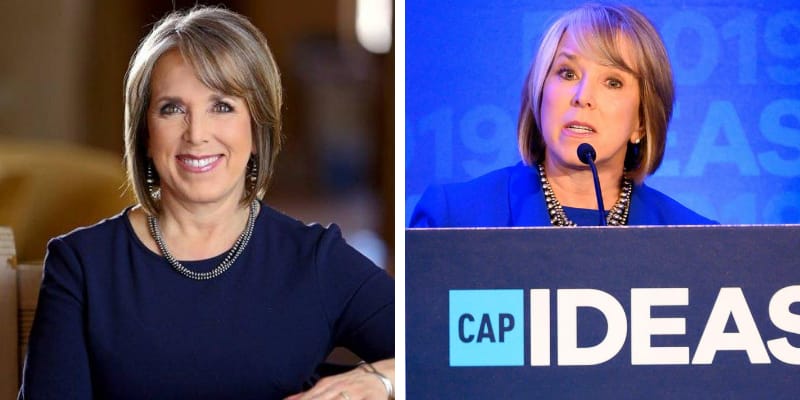 Michelle Lujan Grisham was born on October 24, 1959, and from Los Alamos, New Mexico, USA. She is an American lawyer and politician serving as the 32nd governor of New Mexico since 2019.

She has considered an excellent leader due to her experience as a health secretary and having handled a flu outbreak early in her career. Curently, she might be eying a spot in Biden’s cabinet, but once she was being floated as a potential vice president pick. However, with Kamala Harris rounding out the ticket.

Michelle is part of the prominent Lujan political family in New Mexico, many of whose members have served in elected and appointed positions in government.

Grisham’s first job after graduating from law school was heading the Agency on Aging. Talking about her education she graduated from St. Michael’s High School and earned a Bachelor of Science from the University of New Mexico (UNM) in 1981, where she was a member of the Delta Delta Delta sorority.

In 2016, Lujan Grisham was elected as the Chair of the Congressional Hispanic Caucus. Now, Grishan is serving as the 32nd governor of New Mexico since 2019.

She is the daughter of Llewellyn “Buddy” Lujan (Father) and Sonja (Mother), her father practiced dentistry into his 80s until he died in March 2011 and mother was a homemaker.

She was married to Gregory but her husband suffered a brain aneurysm and died in 2004, leaving her to raise two children on her own.

Lujan Grisham filed a wrongful death suit against her husband’s physician but the lawsuit was dropped.