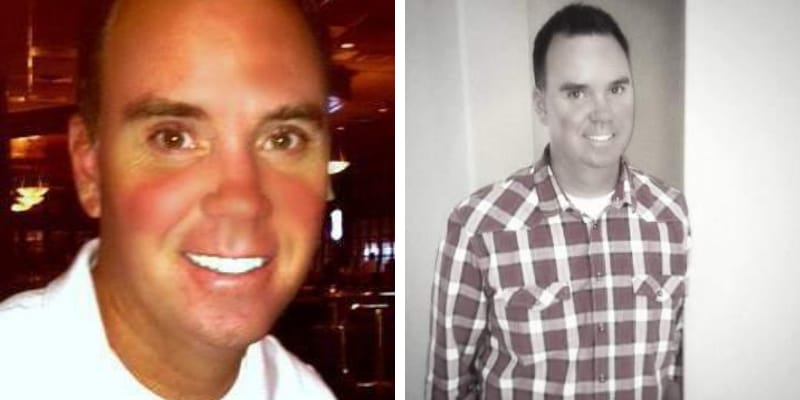 Timothy Shea is 49 years old charged Thursday along with former Trump advisor Steve Bannon and two other men, Shea is in the custody of the U.S. Marshals, accused of his role in a major plot to defraud donors to a “Build The Wall” online fundraising campaign.

On August 20th, he was arrested by Postal Inspection agents in Castle Rock Thursday morning. According to the source, Steve Bannon has received $1 million from the fund where Steve is President Donald Trump’s former White House chief strategist.

Who are the people named in the Indictment? Brian Kolfage Jr, Badolato, Steve Bannon, and Timothy Shea. In August 2020, Timothy Shea was arrested in New York and indicted for fraud in connection with an online fundraising scheme, We Build The Wall, designed to crowdfund construction of a border wall between the United States and Mexico.

According to the federal investigation report, Kolfage was paid an initial $100,000 and then an additional $20,000 monthly. He allegedly received more than $350,000 total, which was used to pay for home renovations, payments toward a boat, a luxury SUV, a golf cart, jewelry, cosmetic surgery, personal tax payments, and credit card debt.

Furthermore, Timothy Shea ran a shell company through which donor money meant to build the Mexican border wall was routed, eventually ending up with Kolfage. The “We Build The Wall” campaign ultimately raised $25 million and each of the four men, including Shea, face one count of conspiracy to commit wire fraud and one count of conspiracy to commit money laundering. Each count carries a maximum penalty of 20 years in prison.

Phillip Bartlett, Inspector-in-Charge of the New York Field Office of the U.S. Postal Inspection Service said “schemed to hide their misappropriation of funds” and showed “no regard for the law or the truth.” Later, he added, “This case should serve as a warning to other fraudsters that no one is above the law, not even a disabled war veteran or a millionaire political strategist.”

Who is Timothy Shea?

He is married to his wife named Amanda Shea and she is also the part of the leadership team with We Build the Wall.

Furthermore, Amanda working at the Winning Energy company as well. On June 27th, she wrote on Twitter “The power of private enterprise has been proven once again! The wall in Mission, TX @WeBuildtheWall invested in along the Rio Grande, just withstood the eye of Hurricane Hanna. Illegals & Mother Nature can’t defeat this important barrier! Who’s laughing now @colbertlateshow ?!.”

The power of private enterprise has been proven once again! The wall in Mission, TX @WeBuildtheWall invested in along the Rio Grande, just withstood the eye of Hurricane Hanna. Illegals & Mother Nature can't defeat this important barrier!
Who's laughing now, @colbertlateshow?!

Curently, she works as a chief financial officer for We Build the Wall.