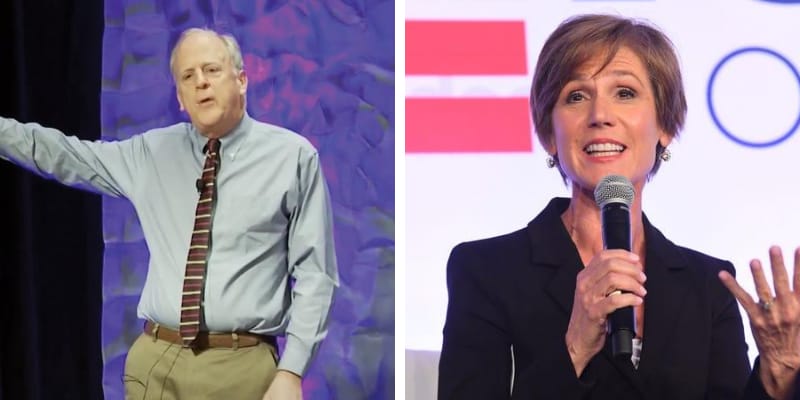 Comer Yates is the Executive Director of the Atlanta Speech School and former lawyer. Furthermore, he is the Husband of Sally Yates who is an American lawyer and she was dismissed for insubordination by President Trump on January 30.

She served as Deputy Attorney General under former President Barack Obama and briefly under President Trump. However, Trump fired Yates less than two weeks into his administration after she directed Justice Department attorneys not to defend Trump’s controversial executive refugee and immigration ban. 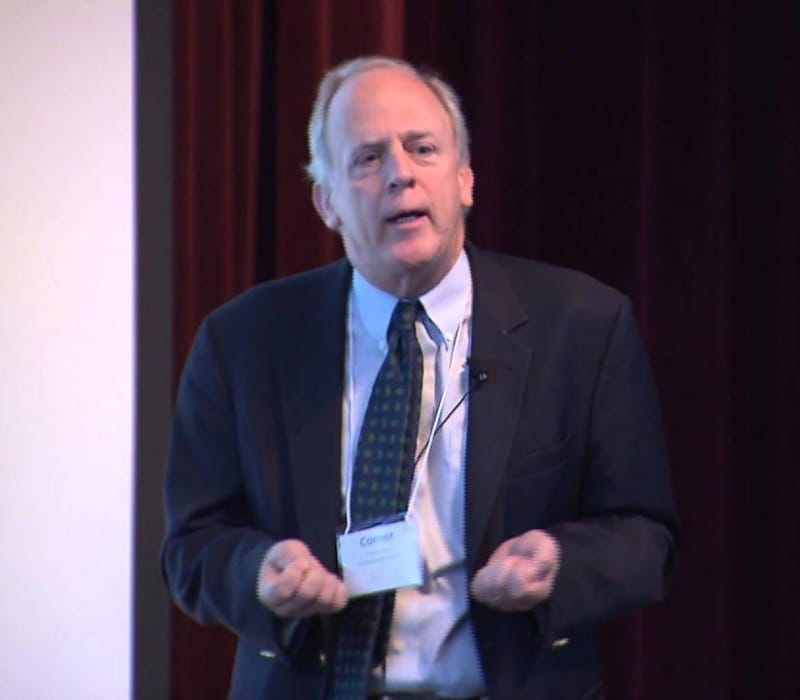 In 2017, she made the headlines after a heated exchange with Sen. Ted Cruz, R-Texas at a Senate Judiciary subcommittee. In August, she was testified before the Senate Judiciary Committee that the FBI had interviewed then-incoming national security adviser Michael Flynn in January 2017 without her authorization.

Sally Yates’s name had been floated earlier this year as a possible contender to be Joe Biden’s running mate for the 2020 presidential election.

Who is Comer Yates?

Comer is the former is a former lawyer and teacher who graduated from Emory University in 1974. He is the executive director of Atlanta Speech School, a school for children with hearing and learning disabilities.

In 1994 and 1996, he ran unsuccessfully for Congress, first, he ran for a seat in the U.S. House of Representatives in Georgia’s 4th congressional district but lost to Republican Rep. John Linder. Later, Comer ran against Democrat Rep. Cynthia McKinney but ended up losing to McKinney in the race.

He was a donor to Barack Obama’s presidential campaigns and has given him a total of $3,355. Since 1998, he has served as the executive director for the Atlanta Speech School.

In 1974, he graduated from Emory University in Atlanta and then went on to be a high school teacher. Furthermore, he also earned his law degree and also taught at Emory’s School of Law as an adjunct professor. For almost 20 years he taught at Daniel McLaughlin Therrell High School in Atlanta.

In his career, he received the 11Alive Community Service Award and was appointed by Georgia Governor Nathan Deal in 2012 to serve on the Georgia Commission on Hearing Impaired and Deaf Persons.

Comer Yates is married to Sally Yate and they have two children together, Kelley (Daughter) and Quill (Son).

Comer’s daughter is following his footsteps and pursuing a career as a special education teacher while Quill is still in college and studies political science and environmental policy. In 2015, she got married to Zach Rumble.