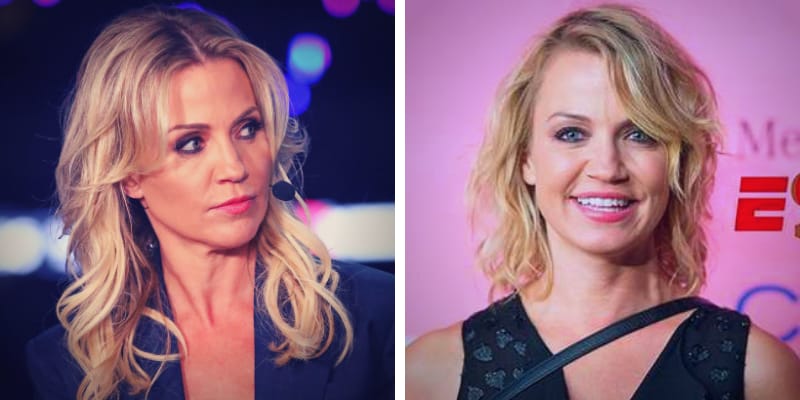 Michelle Beadle was born on October 23, 1975, and from Italy. She is a sports reporter and host on ESPN. According to the NYPost, she will be dropped from ESPN “NBA Countdown” and she started her career at ESPN on June 1, 2009, as co-host with Colin Cowherd of SportsNation.

Recently, ESPN and Beadle are in talks that are expected to result in her leaving the company. Furthermore, she and ESPN are negotiating a buyout, which would end her time at the company, according to sources. She makes $5 million per year. 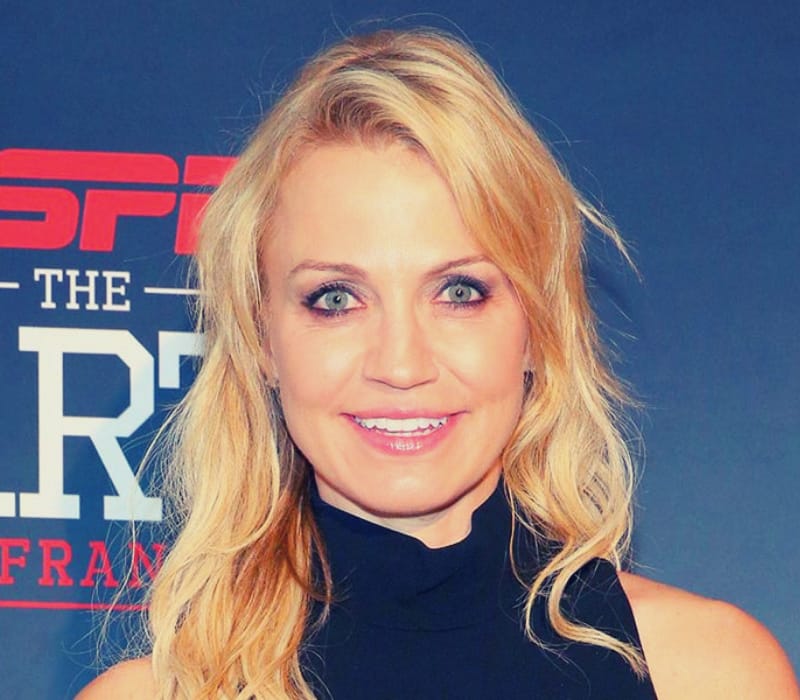 After graduating she started her career as an intern for the San Antonio Spurs and was later given a shot at being a reporter. Then, she worked at Fox Sports Net hosting Big Game Hunters and served as a sideline reporter for the coverage of the Professional Bull Riders’ (PBR) Bud Light Cup tour in 2002 for TNN.

On June 1, 2009, she joined ESPN as co-host with Colin Cowherd of SportsNation and she was one of the last people out of 142 to audition for SportsNation. Later, she was named the co-host of Winners Bracket along with Marcellus Wiley and this show was part of ESPN Sports Saturday.

On March 3, 2014, Beadle returned to ESPN as a co-host on SportsNation. Then, she joined Grantland, a subsidiary of ESPN, hosting a podcast called Beatlemania in September 2014. Additionally, she also hosted NBA Countdown in 2016, and in April 2018 also began co-hosting the new morning sports show Get Up! along with Jalen Rose and Mike Greenberg.

ESPN announced that Beadle would be leaving Get Up! by the end of the month, and instead focus her efforts on NBA coverage. Apart from ESPN she worked with NBC and made her debut on January 28, 2013, on the NBC Sports Network.

How old is Michelle Beadle? was born on October 23, 1975, and from Italy and she is 44 years old as of 2019. She is the daughter of Bob Beadle (father) who was a former executive at Valero Energy and Serenella Paladino (mother) Homemaker. She has two siblings: a younger brother, Robert, and a younger sister.

Curently, she is not married and looking for a perfect partner. Furthermore, she was in a relationship with her then Boyfriend named Steve Kazee. Where Steve is a Tony and Grammy award-winning actor. 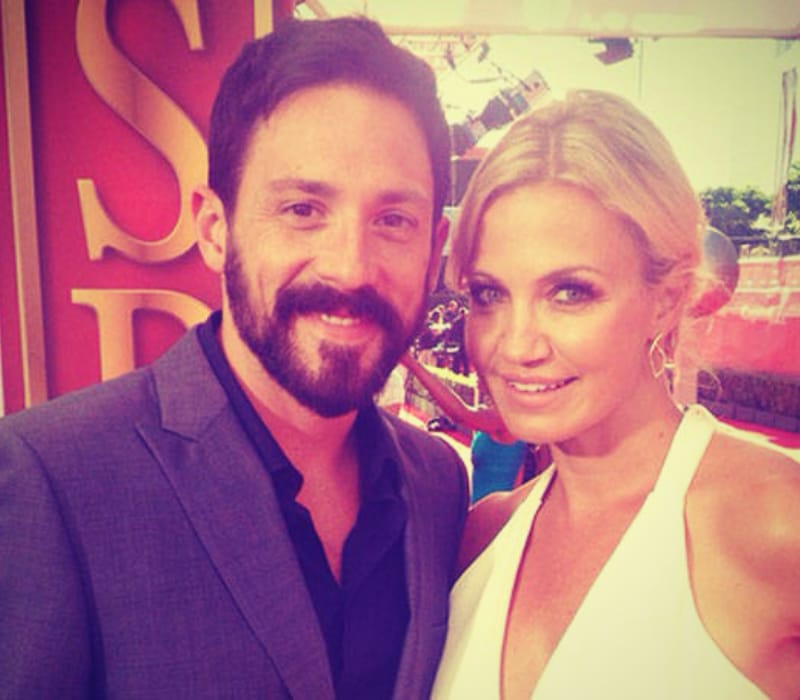