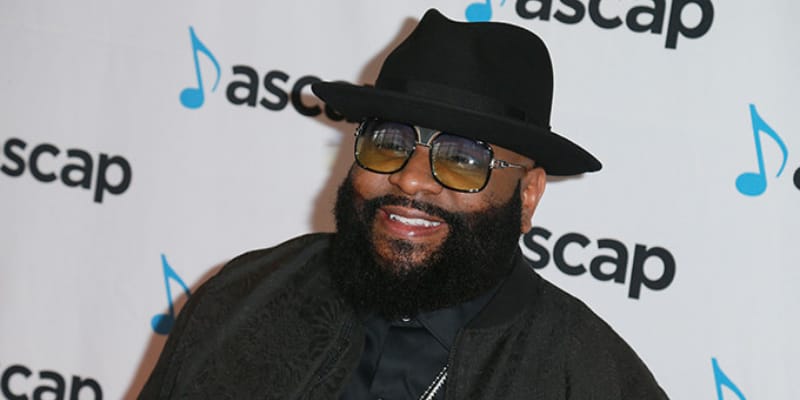 April Daniels is the wife of LaShawn Daniels who is a Grammy-award winning songwriter who died in a car accident in South Carolina on September 3, his wife, April, said in an Instagram post. He was 41 years old.

April Daniels wrote in her Instagram post, “It is with deep and profound sadness that we announce the passing of our beloved husband, father, family member and friend LaShawn Daniels, who was the victim of a fatal car accident in South Carolina. A Grammy Award-winning producer and songwriter, Daniels was a man of extraordinary faith and a pillar in our family. We would like to express our sincere appreciation for the continuous outpouring of love and sympathy.” 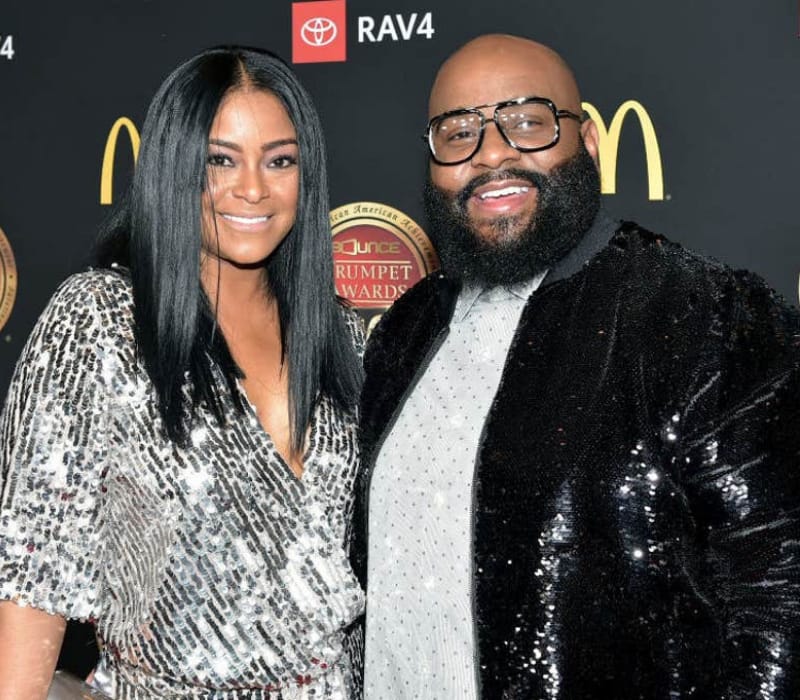 Daniels and his wife, April, were regulars on the WE reality series “Tamar & Vince.” The show followed the lives of singer Tamar Braxton and her record company executive husband, Vincent Herbert. During their run on the show, Daniels was nominated for a Grammy for writing the song, “Love and War,” for his co-star, Tamar Braxton.

Daniels was also a familiar presence on television as a vocal coach on “Making the Band” and on “American Idol.” Additionally, she and Daniels set up a relationship advice platform known as “Cool Couples.” The couple also had an online course for couples named “Rock Out With Me.”

She met him while working as a hairstylist. April Daniels told Rolling Out in 2016 that she had been working as a stylist on a music video that her future husband was also working on. She added that within a year of dating, the couple was engaged.

Daniels and his wife had been married for 20 years and had three sons together.