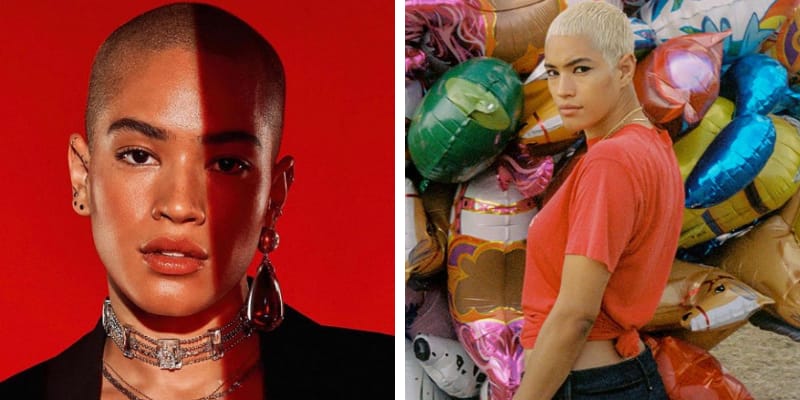 This music video was dropped on November 1, 2017, by N.E.R.D & Rihanna. In that video Mette let Rihanna shave her head before showing off her moves. Since then she has remained in the minds of people because of her personality and solo performance. 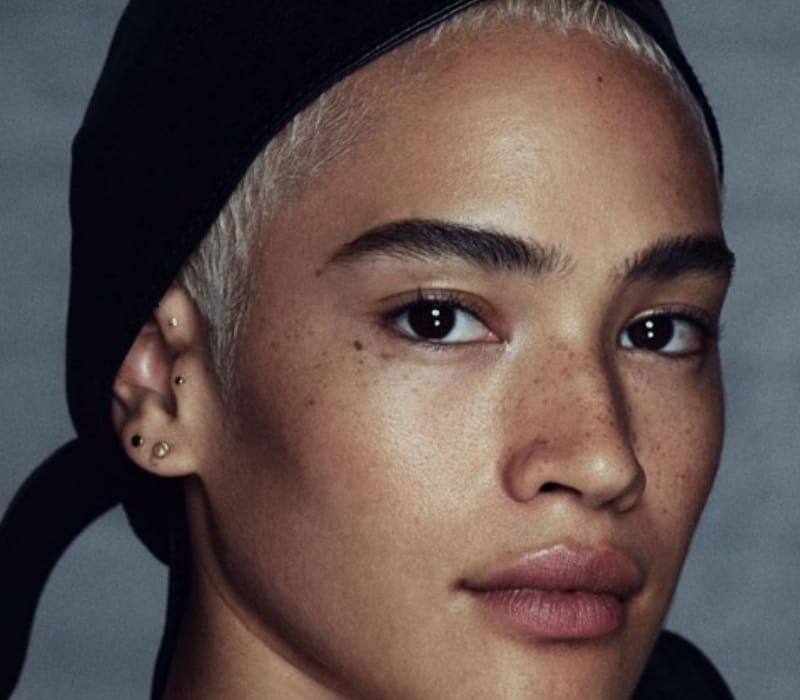 In 2019, Towley performed in Hustlers alongside Jennifer Lopez and Constance Wu, and in Cats in the role of Jemima. Her breakthrough role was as the dancer in the music video for Lemon by N.E.R.D. and Rihanna, which received two nominations at the 2018 MTV Video Music Awards. The dance was choreographed by JaQuel Knight, who also choreographed Beyoncé’s, Single Ladies.

Since 2014, Mette Towley is a member of the Pharrell Williams Dance Group called The Baes and in a 2014 YouTube video Pharrell said: “Mette is the scary one to me because she walks around with a psychic force.” Towley also features in N.E.R.D’s video clip for “1000”, alongside Future, which, with its narrative tracing white supremacy protests across America, is aimed at eradicating racism.

Mette started her dancing at the age of 5 and was admitted to the Baltimore School of Arts and later earned a degree from the University of Minnesota. Additionally, Towley has appeared on The Ellen DeGeneres Show.

Apart from this Mette also used to teach Hip Hop fusion classes to teens at the Main Street School Of Performing Arts in Eden Prairie, MN. Curently, she has 337k plus followers on Instagram.

How old is Mette Towley ? She was born on May 31, 1991, and from Owatonna, Minnesota, USA and she is 28 years old as of 2019. Her father was an Engineer in a Private company and her mother is an accountant. 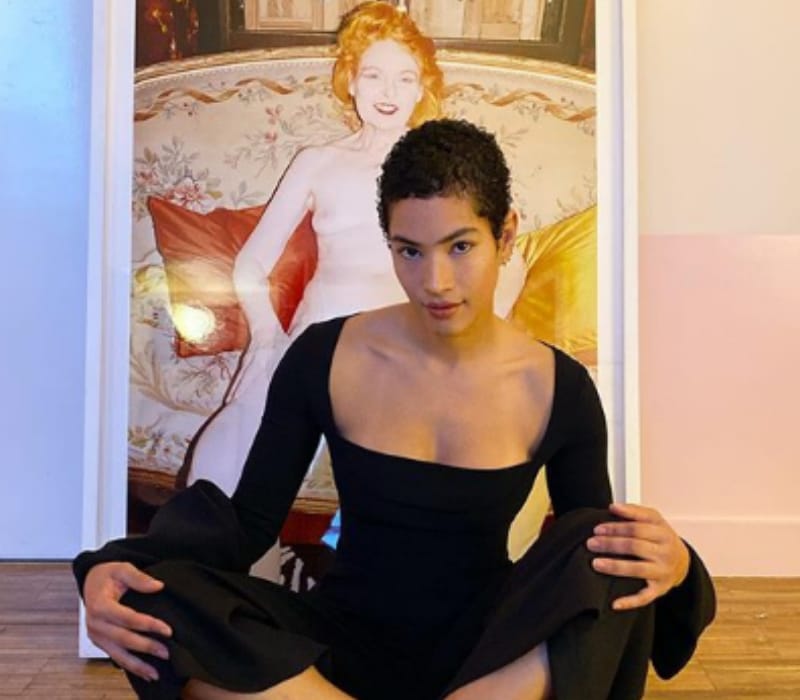 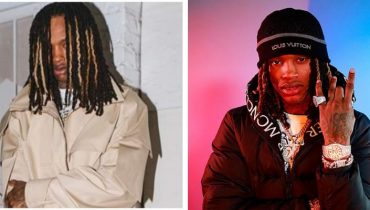 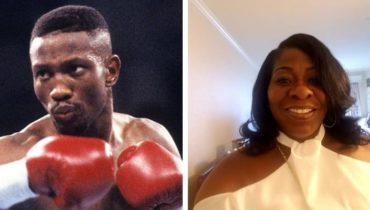