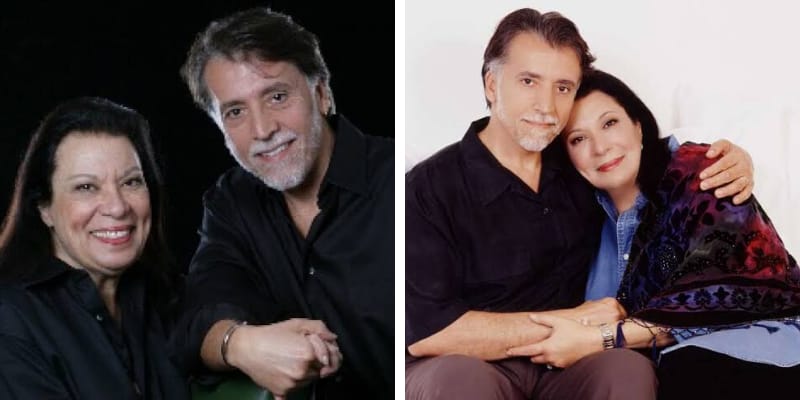 Walter Dominguez was born on July 18, 1947, and from Santa Paula, California, USA. He is an assistant director and director, known for Weaving the Past: Journey of Discovery (2014), Bonnie’s Kids (1972) and Devil Times Five (1974). He was previously married to Shelley Morrison and Christine Lynn Dettner.

He was the Husband of Shelley Morrison who was an American theater and television actress and best known for her role as maid Rosario Salazar in the NBC comedy television series Will & Grace, which she played from 1999 to 2006. 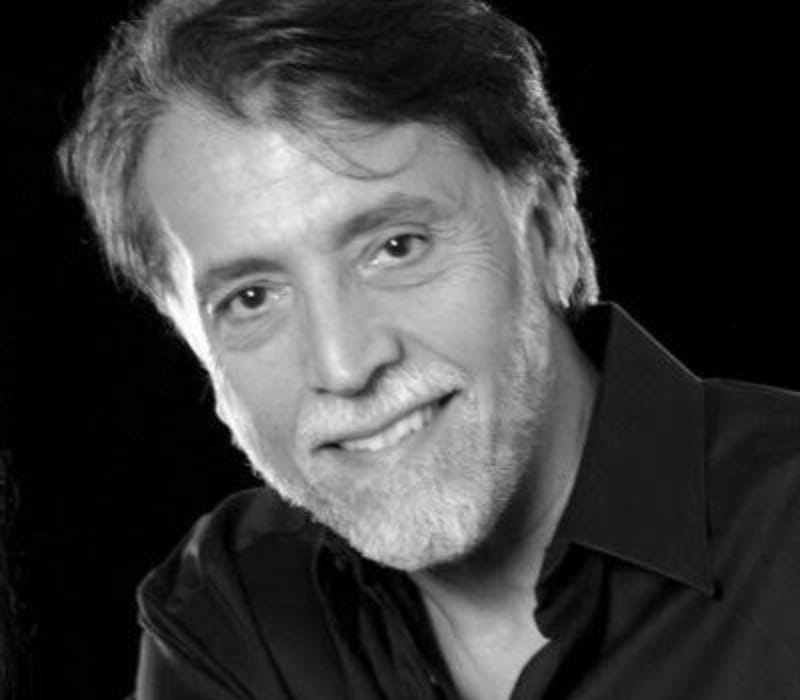 On December 1, 2019, she passed away at the age of 83 and her publicist Lori DeWaal said she died from heart failure on Sunday 1 December at the Cedars-Sinai medical center in Los Angeles. Megan Mullally tweeted just got a bulletin on my phone that Shelley Morrison has passed. my heart is heavy. putting Shelley, her beloved husband Walter & their children in the light. thank you for your friendship & partnership, shell. you accomplished wonderful things in this world. you will be missed.”

just got a bulletin on my phone that shelley morrison has passed. my heart is heavy. putting shelley, her beloved husband walter & their children in the light. thank you for your friendship & partnership, shell. you accomplished wonderful things in this world. you will be missed. pic.twitter.com/WeLGrWlRye

Debra Messing, who starred as Grace Adler in the show, shared a throwback clip of a scene she filmed with Morrison, writing: “Oh Shelley…. what a loss. Our dear Rosario has passed on. Shelley had a career that spanned decades, but she will always be our dear Rosie. All my love for Walter and the entire family.”

Born Rachel Mitrani on 26 October 1936 in the Bronx, Morrison enjoyed an acting career that spanned more than six decades and guest-starred in more than 150 TV series. Another of her most memorable roles was as Sister Sixto on The Flying Nun opposite Sally Field in the Sixties.

In 1973, she met writer Walter Dominguez, whom she married. Together they adopted six children through a traditional Native American ceremony. She is survived by Dominguez, their children, and grandchildren.

She was also a regular performer on the sitcom The Flying Nun, playing Sister Sixto, a nun known mostly for mangling the English language; and had a recurring role in the soap opera General Hospital in 1982. From 1965 to 1967, she appeared four times as an American Indian, Linda Little Trees, in the NBC western television series Laredo.

Morrison’s most widely recognized role was as the Salvadoran maid Rosario Inés Consuelo Yolanda Salazar on the NBC sitcom Will & Grace. She appeared in 68 episodes from 1999 to 2006. On August 3, 2017, co-creator Max Mutchnick announced to reporters that Morrison had been asked to reprise her role as Salazar on the show, but that she had ultimately decided to retire completely from acting.

Although her last official acting role was a voiceover in the 2012 animated film Foodfight!, her final appearance as an actress was the 2016 election-themed webisode of Will & Grace.

He was married to Shelley Morrison on August 11, 1973, until her death. He and his wife, Shelley Morrison, have two dogs, a chow-collie mix named Katie and a Skye terrier mix named Charlie. In the last part of her life, Morrison lived with her husband of many years in a three-story apartment in Los Angeles – the same apartment in which her father had settled the family five decades earlier. 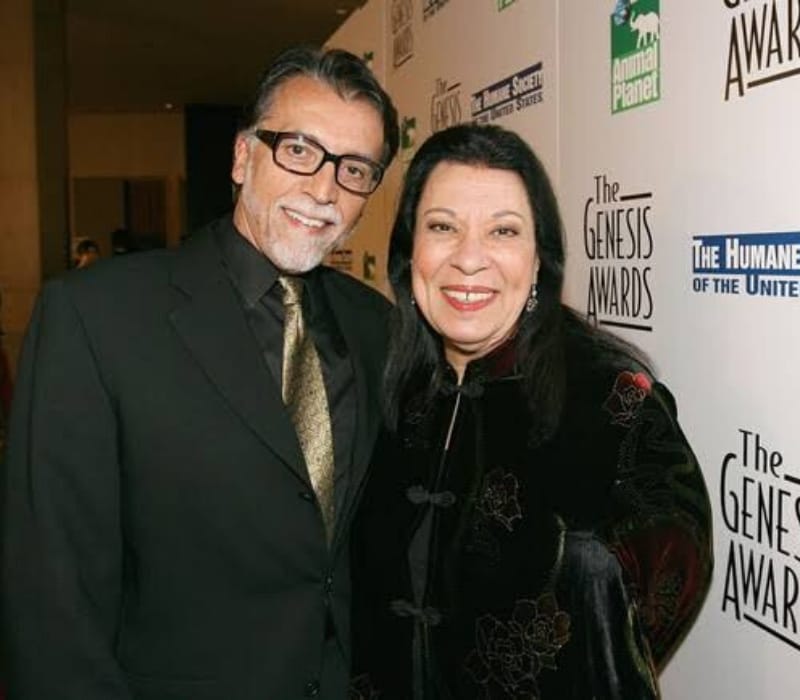 Earlier, Walter Dominguez was married to Christine Lynn Dettner and they were together 5 April 1969 – 1971.