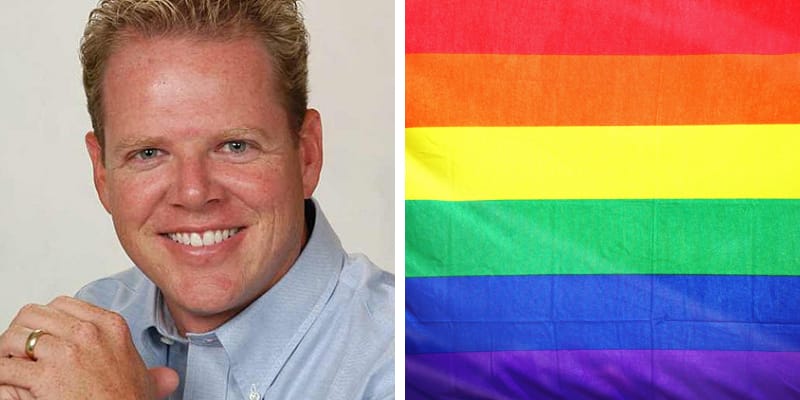 McKrae Game is 51 years old and the founder of a gay conversion therapy organization. Recently, he came out as gay and apologized for his work. Later, in an Interview with NYPost, he said “Conversion therapy is not just a lie, but it’s very harmful,” Game told the paper. “Because it’s false advertising.”

Later, he added “The very harmful cycle of self-shame and condemnation has to stop. It’s killing people!! Learn to love. Learn to love yourself and others.” Even when he was leading a gay conversion therapy group, he said he was open about the fact that he was attracted to men and watched gay pornography. Still, he said he started as “a zealot.” 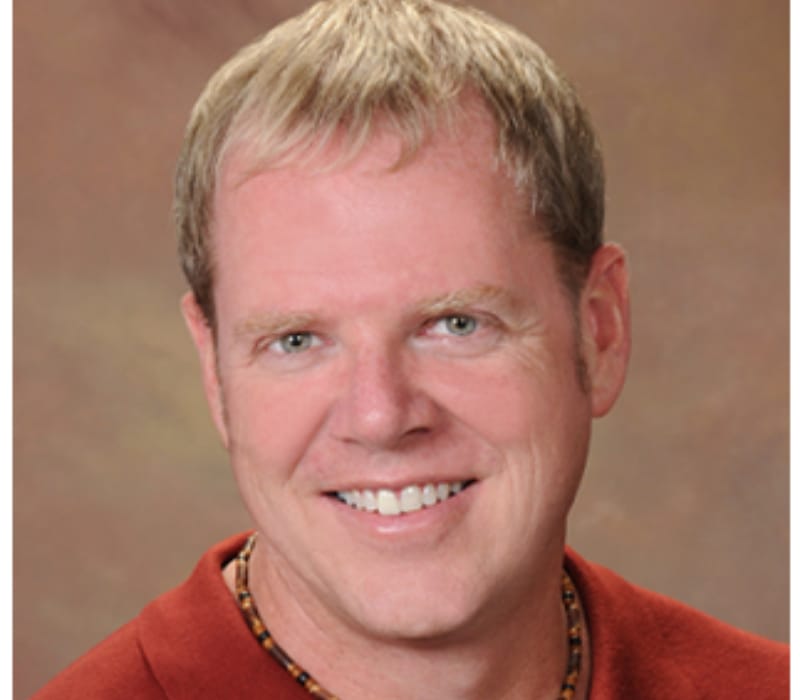 McKrae Game said, “I was a real zealot in the beginning, and I kind of softened over the years.” After Game came out as Gay many people messaged him on Facebook and told they were traumatized by his program. However, Game took to Facebook and wrote a lengthy post and said “I WAS WRONG! Please forgive me!.”

He is married to Julie Game in 1996, and this couple shares two Adult Children and they remain together. The game was raised Southern Baptist and founded Truth Ministry in 1999.

After McKrae Game Facebook post went viral he answered questions in a Facebook Live video September 3, 2019. In the video, he mentioned “Looking back, frankly, I wish I had never started all of it. I wish I had kept my landscaping business,” he said. 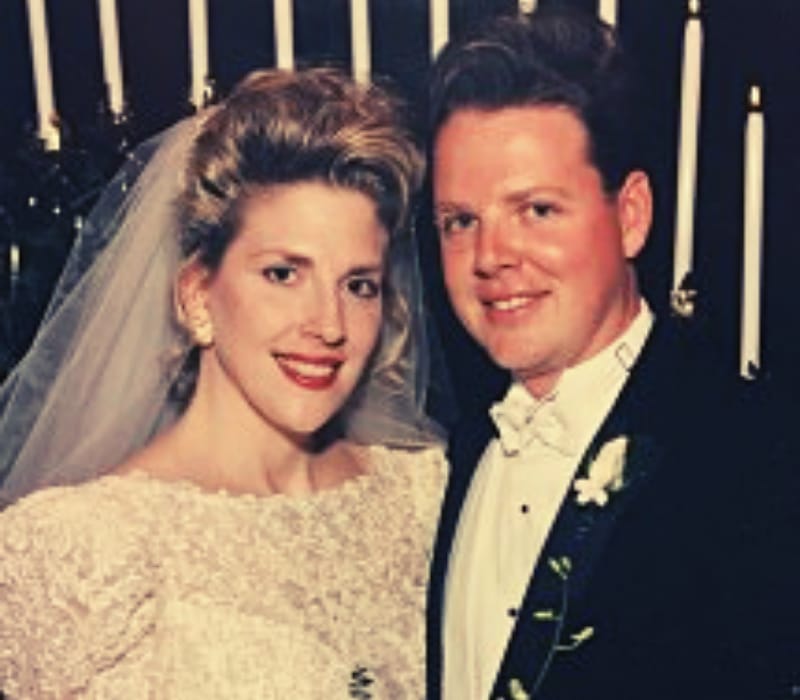 “Now I’m back in landscaping,” he said. In the winter months, he works in ski patrol at Sugar Mountain Resort. “I get to enjoy what I do,” he said.

He said on a Facebook live video September 3, 2019, he was shocked by the response to the post which went viral several days after he posted it. He later shared a photo of a hard cider and a half-empty box of Oreos. “My now after response to all of this. OMG!!” he wrote.

How old is McKrae Game? was born in 1968 and was raised as a Southern Baptist and he is 51 years old as of 2019. However, there is not much information about his father, mother, and siblings.

Still, McKrae Game considers himself a Christian and said on a Facebook Live video his father asked him if he still believes in God, he said: “Of course I still believe in God.”