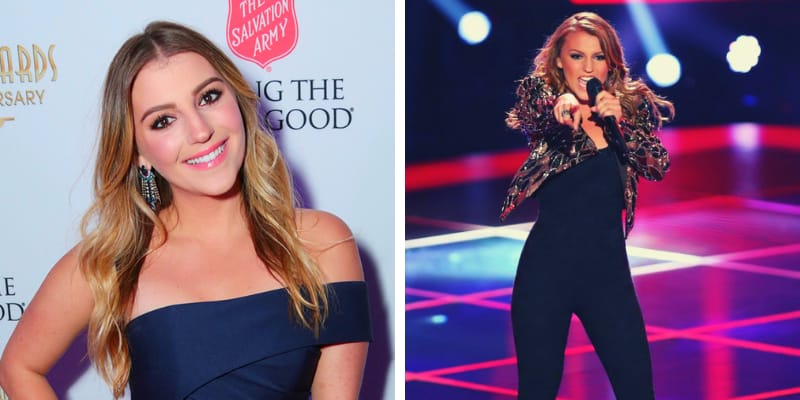 Jordan Pruitt was born on May 19, 1991, and from Loganville, Georgia, U.S. She is an American singer, songwriter, and producer. Furthermore, she is the former contestant on NBC’s “The Voice” and participated for the third season of the American singing television competition.

In the Audition, she sang “The One That Got Away” by Katy Perry and among the four Judges only Christina Aguilera and Pruitt became part of Team Christina by default. On October 23, 2012, Pruitt’s battle competition against Adriana Louise was aired in which Aguilera ruled Louise the winner, eliminating Pruitt from the competition. 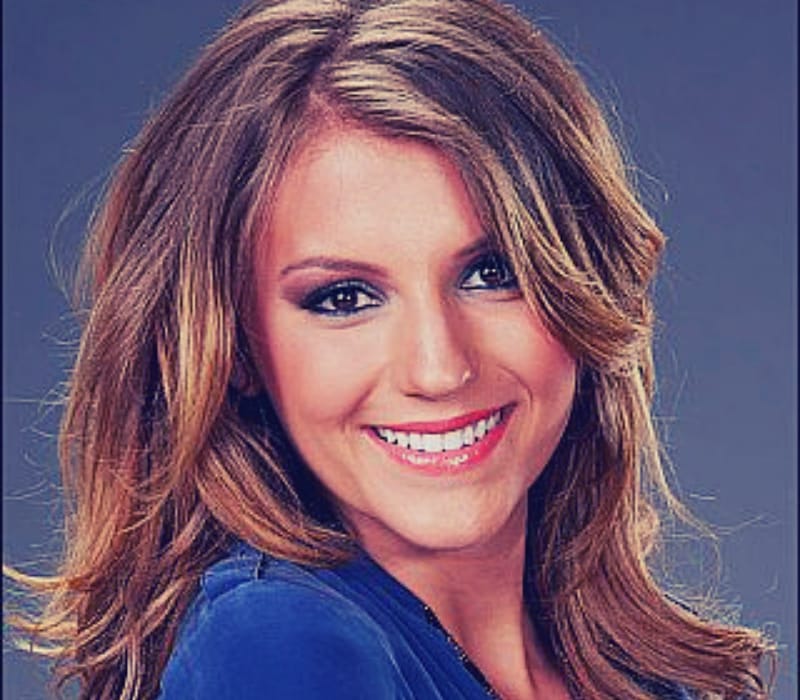 Recently, she accused former manager and veteran Nashville producer Keith Thomas for sexually abused when she was 14 years old and continued till 16th Birthday. Later, she also said that her Disney-owned record label failed to protect her, according to her Lawsuit.

According to the suit, this incidence occurred at the Staples Center, on Soundstages at the Warner Bros. Pruitt said in a statement to Variety “Unfortunately, these large companies are primarily concerned with sales, money, and charts,” and added “Too often they fall short of protecting the young talent that they are ‘supposed’ to be caretakers for… I couldn’t be more disappointed in how Disney treats their underage talent like cash cows.”

Later, she also revealed that Thomas would shower with her and told that their relationship was “Special.” However, Disney and Hollywood’s records did not comment on this Complaint.

She started her career in Singing at the age of 9. In 2005, she recorded a demo album with Keith Thomas and she was signed to Hollywood Records.

In June 2006, she launched her debut single titled “Outside Looking In” and this single helped to promote the Disney Channel TV film, Read It and Weep. Later, on February 6, 2007, she released her studio album “No Ordinary Girl” and it gained 64th spot on the US Billboard 200 chart.

On July 22, 2008, her second album was released “Permission to Fly” and she also recorded the song “Take to the Sky” for the soundtrack of the film, Tinker Bell and the Lost Treasure. Additionally, Jordan went on to tour with the likes of Demi Lovato, The Jonas Brothers, Highschool Musical, The Cheetah Girls, The Plain White Tees and many more.

However, on December 1, 2017, Pruitt announced that she was retiring from music.

How old is Jordan Pruitt? was born on May 19, 1991, and from Loganville, Georgia, U.S and she is 29 years old as of 2019. Furthermore, there is not much information about her father, mother, and siblings.

Curently, Jordan is writing her first book, “AA: Abused Anonymous”, a 12 step self-help book for those who have been abused and it is expected to be released in 2020.

She tied the knot with her Husband Brian Fuente on May 24, 2015. Where Brian was fellow The Voice alum. In May 2014, this couple got engaged in a Private ceremony and only a few friends and family members were Invited.

Jordan and Brianown The Aero Bar and AeroBuild in Nashville, TN. 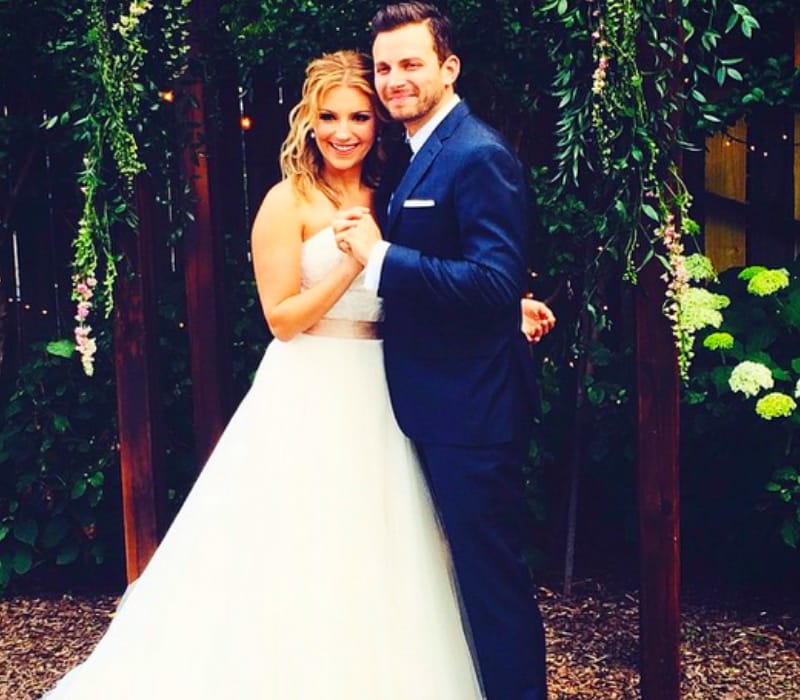