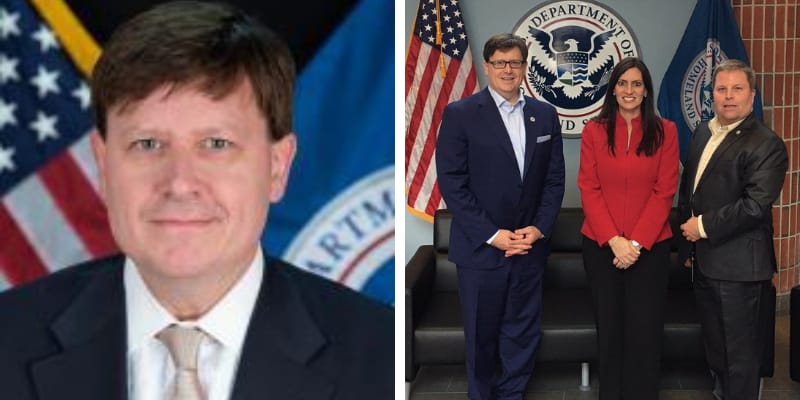 Matthew Travis is 50 years old and from Washington, District of Columbia, United States. He is a Deputy Director of CISA, U.S. Department of Homeland Security, and also a Businessman.

Donald Trump fired the DHS Director of cybersecurity, Chris Krebs after he released a statement in response to Trump’s claims about voter fraud. 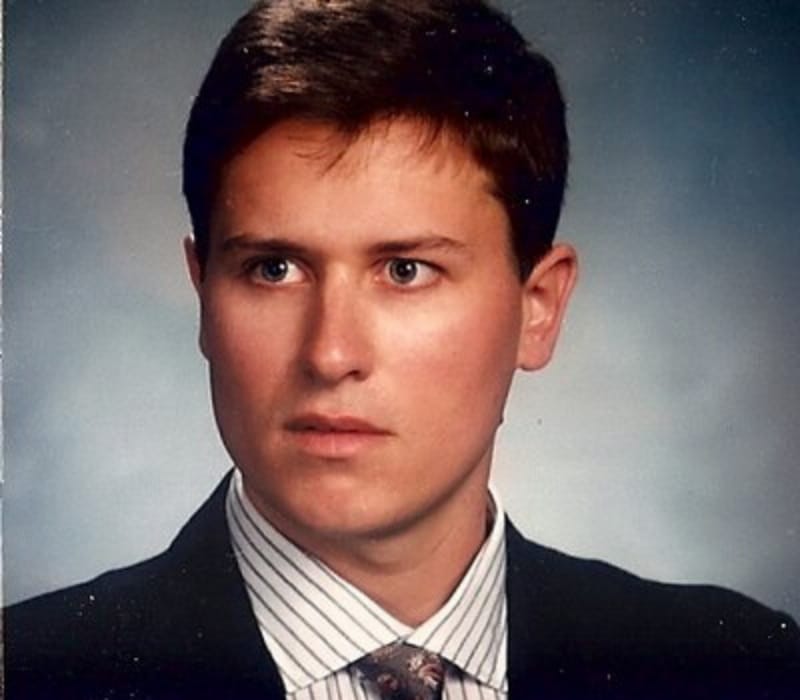 “There is no evidence that any voting system deleted or lost votes, changed votes, or was in any way compromised. All of the states with close results in the 2020 presidential race have paper records of each vote, allowing the ability to go back and count each ballot if necessary. This is an added benefit for security and resilience. This process allows for the identification and correction of any mistakes or errors.” 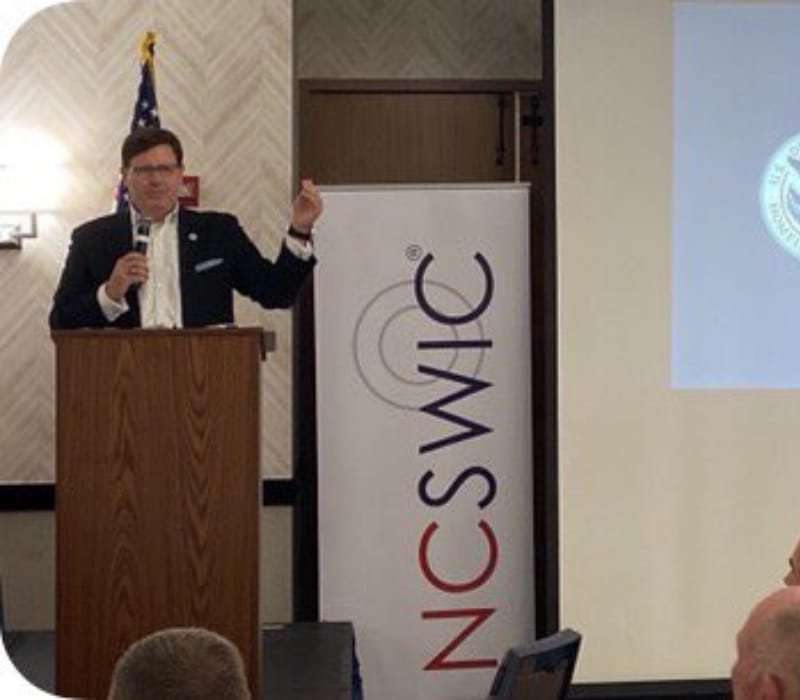 Matthew co-founded Obsidian Analysis, Inc. in 2010, where it’s a homeland security consultancy. In 2016, Obsidian Analysis was acquired by Cadmus. In 2012, he also directed all program support for National Level Exercise. From 1991 to 1998, Mr. Travis served as an officer in the U.S. Navy.

Talking about his education, he attended the University of Notre Dame and graduated with a B.A in Political Science and then earned M.A from Georgetown University.

How old is Matthew Travis? He is 50 years old and from Washington, District of Columbia, United States.

Talking about his family, there is not much information about his father, mother, and siblings.