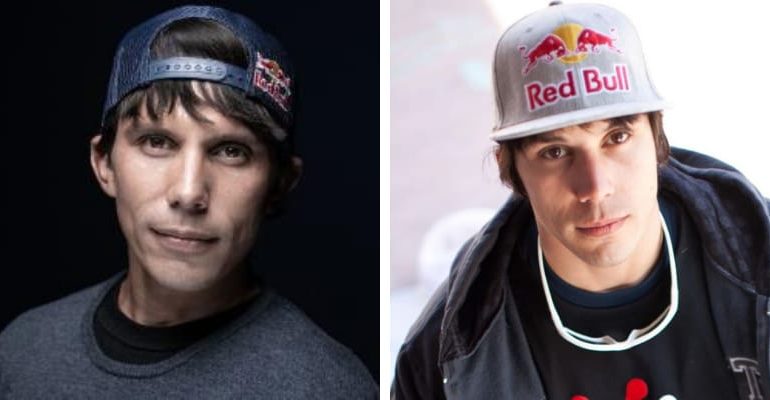 Vince Reffet was 36 years old daredevil ‘Jetman’ pilot passed away in a Dubai training accident, he died on November 17th, 2020 at his base in the desert outside the Arabian sheikhdom’s city.

Jetman Dubai spokesman Abdulla Binhabtoor told AFP “Vince was a talented athlete and a much-loved and respected member of our team,” he said. “Our thoughts and prayers are with his family and all those who knew and worked with him.”

Furthermore, Binhabtoor added that the organization was “working closely with all relevant authorities.”

He was a French jetpack pilot who flew for Jetman Dubai, Jetman Dubai has developed a jet-powered wingsuit capable of taking off from the ground and then transitioning to high-altitude flight.

He was the best know for his BASE-jumping and jetpack stunts, Vince was a Red Bull athlete and decorated skydiver known for his incredible aerial stunts.

In 2015, he flew alongside a jumbo jet and landed on another jet mid-flight. In 2017, and executed a BASE jump off the world’s tallest tower, the Burj Khalifa, in 2014.

In his 20 years career, Vince performed many stunts in a wingsuit and with a jetpack. For few years, Vince was a performer for Jetman Dubai, an organization that outfitted him with a four-engine jetpack attached to a carbon-Kevlar set of wings.

In 2015, Vince told to Associated Press “It’s the sensation of freedom,” Reffet said. “With this machine … I can fly like a bird.”

In February, he was the first pilot to demonstrate the transition to high-altitude flight using the jetpack, this stunt has gone viral on social media.

Talking about his family, there is not much information about his father, mother, and siblings. 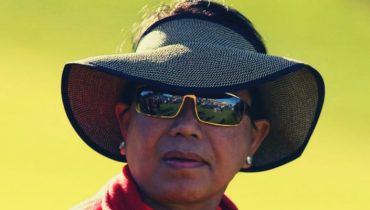 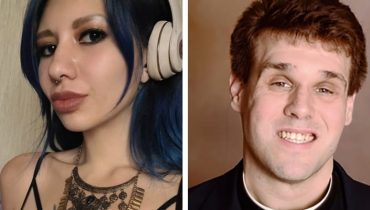