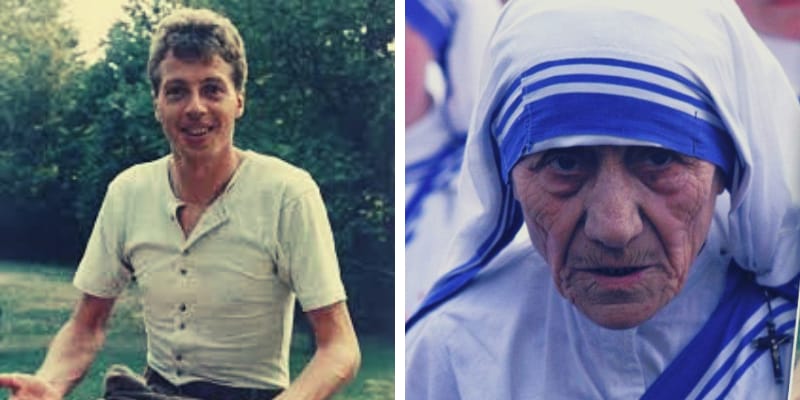 Mark Bloomfield was 54 years old as of 2019 and he is popularly known as the Mother Teresa’s Assistant. Furthermore, on July 21 he died after being injured during a bar fight in Wales on July 18.

This incident happened at in a pub in Swansea, South Wales after the attack he was admitted in the Hospital but unfortunately lost his life in the Hospital bed. According to the source 61-year-old man has been charged with causing grievous bodily harm about Mark’s death and two other people, a 21-year-old man and a 50-year-old woman, were arrested and released under investigation.

Later, Mark’s death was announced in a statement from the South Wales Police Swansea and Neath Port Talbot. Detective Chief Inspector Darren George, said: “My sincere condolences are passed to Mr. Bloomfield’s family after he sadly passed away as a result of his injuries.

In 1997, Bloomfield provided Sister Mary Presence in Motihari, Bihar, India, with the funds to start a literacy school for children in the area. That school became Free Schools World Literacy, that spread literacy schools to the rest of India and into Thailand.

Mark worked across the world for humanitarian causes – including as a special assistant for Mother Teresa in Calcutta.

How old is Mark Bloomfield? was born in 1964 and from Stratford-upon-Avon, England and he is 54 years old as of 2019. Bloomfield is survived by his mother and three siblings.

While Bloomfield’s family said that he “built a legacy that will continue to live on in the countless lives that he encountered.” Mother Teresa, the Roman Catholic nun who famously worked with the poor in India, died in 1997 at age 87. Following her death, Bloomfield worked tirelessly to keep her legacy alive.

“In India, he organized free cataract surgery camps and founded schools that gave rare access to education for girls. In Africa, he helped preserve wild game by introducing ultralight aircraft to combat the onslaught of poachers,” the family said.

However, there is not much information about his wife and Relationship status.