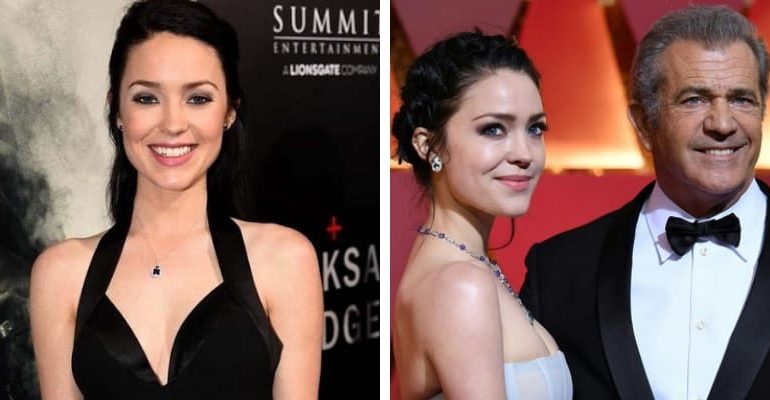 Rosalind Ross was born on July 05, 1990 and from Aptos, California. She is the partner of Mel Gibson who is an Actor and Ross is an Actress, Equestrian Vaulter, Model, and Songwriter.

Ross father belongs to English descent and mother is an Irish and her childhood was filled with training, horses, and competitions both across her home state of California and abroad to countries like Brazil and Austria. 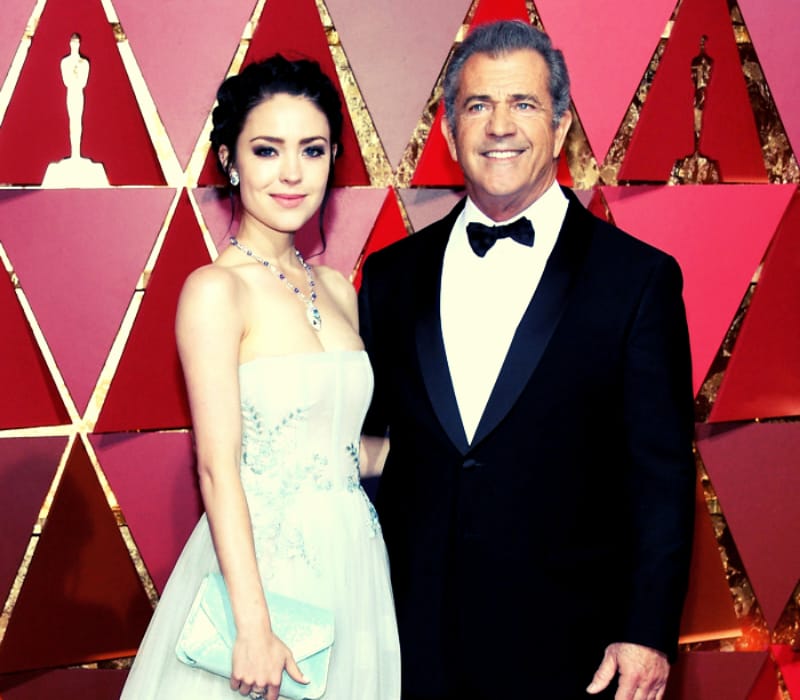 She completed her Education from Palo Alto High School and she graduated in 2008. Then, she won her second Gold Medal in her career. Later, she decided to Pursue a Different art and enrolled in Emerson College and pursuing her B.F.A in writing, Literature and Publishing.

She started her career at the age of 10 and started participating in vaulting championships in 2004. Then, Ross won a Bronze medal int he Tournament and after the success in sports, she Joined the Mount Vaulting Club.

Additionally, she is a writer and her first Major writing credit came in the year 2014 from the Amazon Prime Series Matador. Later, she penned down her first short, Homeward during that year and this earned her a spot on Hollywood’s Top 100 Young and Hungry People.

In 2016, Ross starred in the short film titled “A Social Life” and this short movie was written and directed by Kerith Lemon and Lani Hall is her Co-star in this Project. Curently, she is now working on an Upcoming Indie film named Lioness starring Ellen Page. 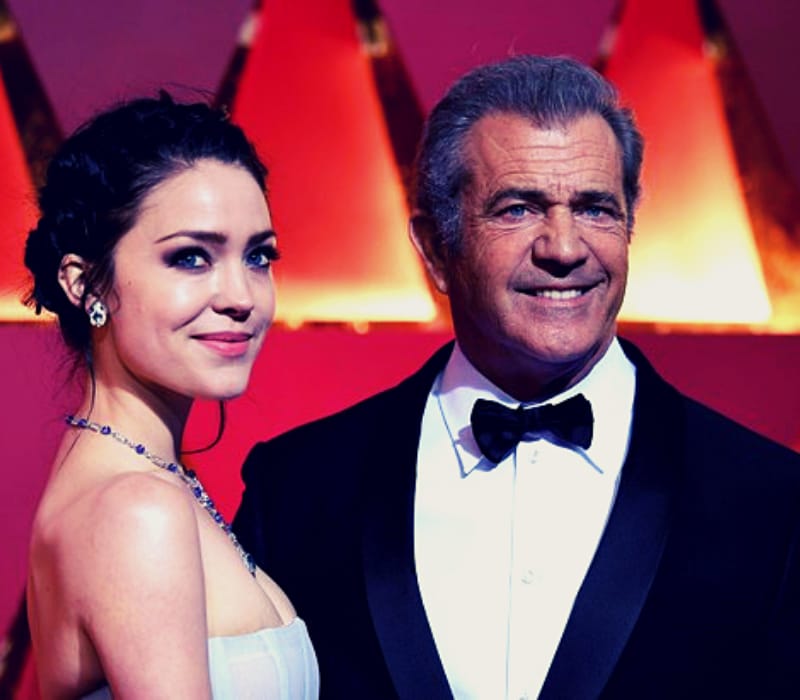 How old is Rosalind Ross? was born on July 05, 1990 and from Aptos, California and she is 29 years old as of 2019. She first met the Actor Mel Gibson after she joined his Icon Film Production company.

In 2014, this duo announced their relationship and moved along with her Boyfriend in his Costa Rica’s Luxurious 500-acre House. Moreover, this pair was in the Media headlines for their age difference od 34 years. In 2016, this couple spotted at the Golden Awards.

Later, he has a daughter named Lucia Grigorieva from his previous relationship with Oksana Grigorieva and she is a Singer, Songwriter, and Pianist from Russia. 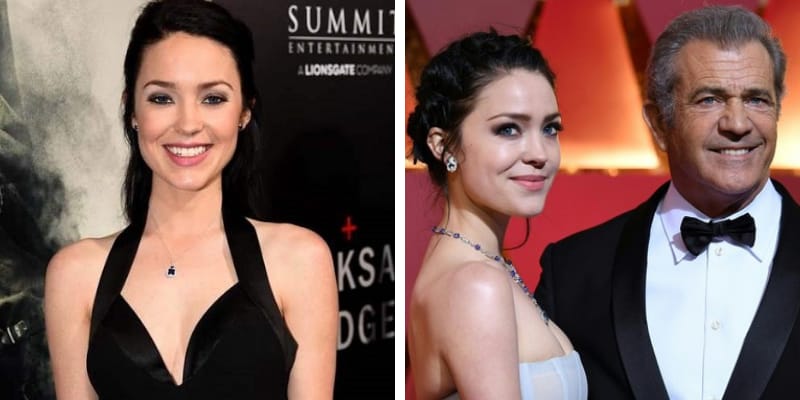 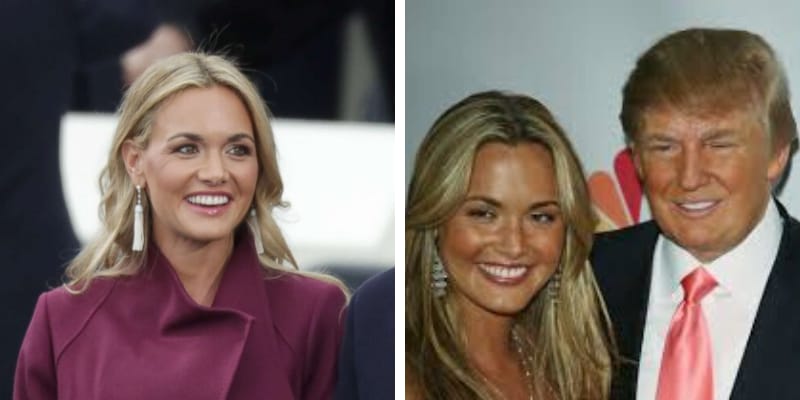 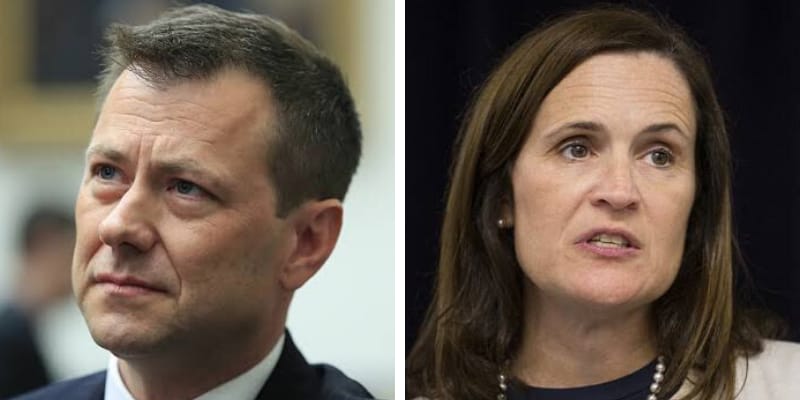