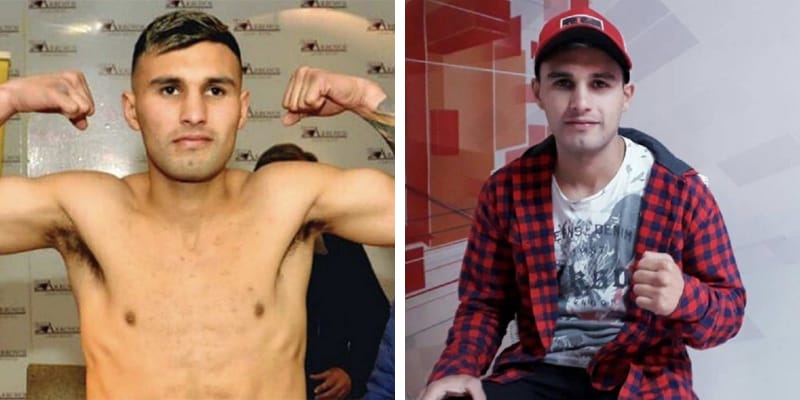 Hugo Santillan is 23 years old Argentine boxer who died on July 25, five days after passing out following his bout with Uruguay’s Eduardo Abreu. In his career, he fought 27 fights and won 19 by knock out, lost six and drew two.

on June 15, 2019, he lost to Germany’s Armenian-born fighter Artem Harutyunyan in Hamburg, Germany and due to his injuries he was forbidden from fighting in their jurisdiction until July 31. 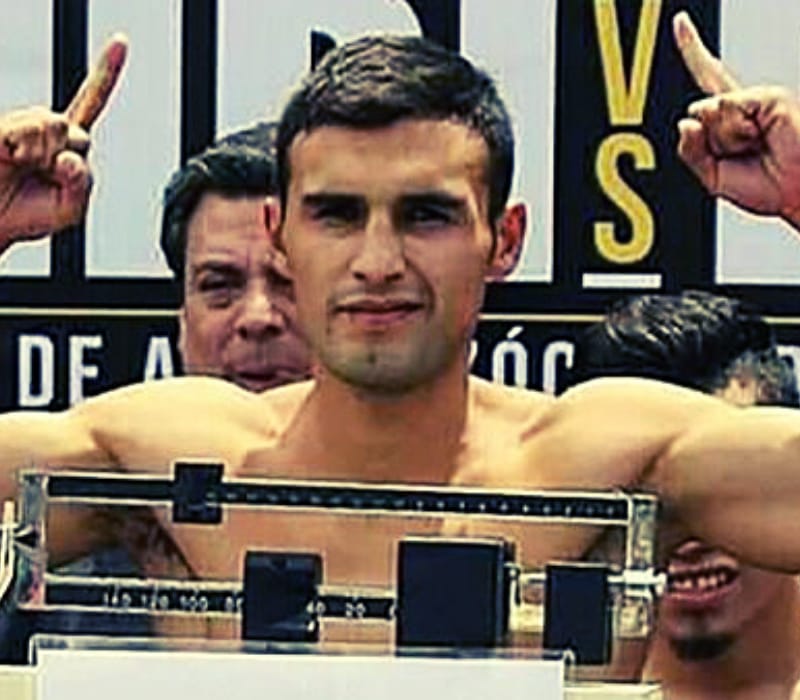 However, on July 20 he fought Abreu and his suspension in Germany did not carry over to Argentina. Later, his fight against Abreu ended in a draw. The fight was held at the Club Atletico San Nicolas in Buenos Aires, Argentina, and was for the World Boxing Council Latino Silver Lightweight Title

Hugo Santillan fainted while waiting for the judge’s decision following his fight with Abreu. Then, after a few moments, he was rushed to the hospital and he had cardiorespiratory arrest and had surgery to remove a brain clot.

Moreover, after the surgery, Hugo Santillan was in Coma and passed away in the Hospital bed. Santillan died with a 19-6-2 record, with his fatal draw coming in a fight for WBC Latino Silver lightweight title.

On July 25, 2019, The World Boxing Council broke the news of Santillan’s sad passing in a tweet that read, “RIP Hugo Santillan. He passed away from injuries suffered during Saturday’s fight which ended in a draw. We join Hugo’s family and friends in grief, support and wish prompt resignation.”

How old was Hugo Santillan? was born in 1993 and from Argentian and he is 25 years old as of 2019. Furthermore, his father Hugo was also a Professional Boxer and also trainer of Santillan.

Unfortunately, his death came 24 hours after Maxim Dadashev died at the age of 28 and he is a Professional Russian boxer and was signed on by famed boxing manager Egis Klimas. 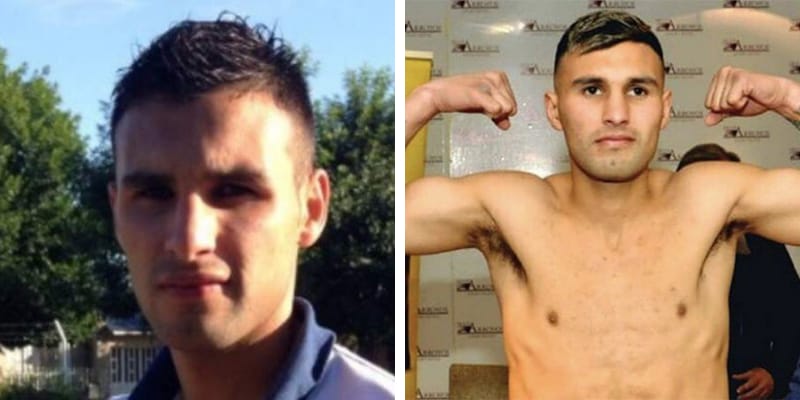 He was taken hospital for emergency surgery after a TKO loss to Puerto Rican opponent Subriel Matías at the MGM National Harbor, Oxon Hill, Maryland.