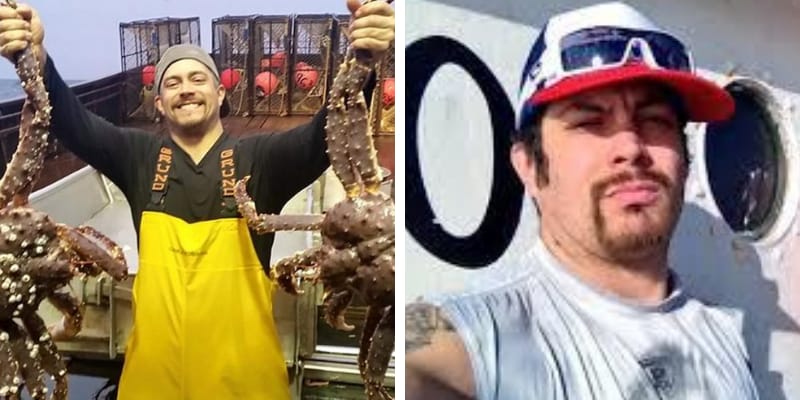 Mahlon Reyes passed away at the age of 38 and he was the best know for being a deckhand on one of the “Deadliest Catch” crab fishing boats.

His death was confirmed by his wife and he died in his hometown of Whitefish, Montana after he suffered a heart attack last Saturday morning.

According to the sources, he was rushed to the hospital but pronounced later. His wife said he was surrounded by loved ones and family, friends, and fans were shocked to hear this news.

TMZ reported that Mahlon Reyes was working his butt off to recover from a recently torn Achilles, suffered while crabbing on the boat, and was doing everything he could to get back to Alaska for another crab season.

In 2015, Reyes featured in the Deadliest Catch: Season 10 Revealed.