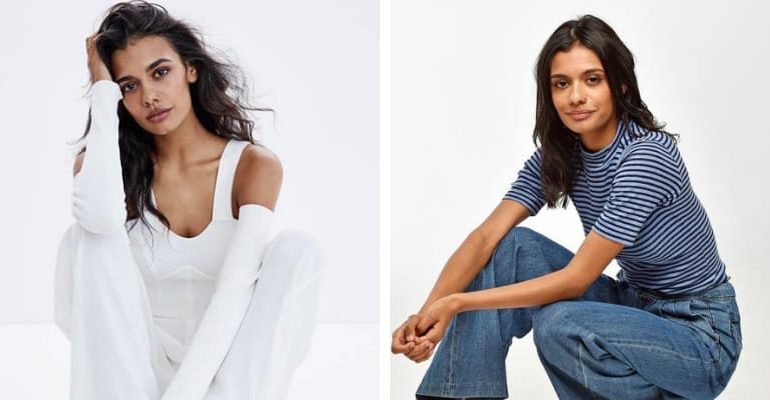 Madeleine Madden is an Australian Actress, Model and Internet Personality who has made number appearance in films and TV shows.

The actress has recently an official announcement on Instagram that she has been cast in “The Wheel of Time” Amazon fantasy web series that is all set to air on Amazon video. The show is created by Rafe Judkins and it is based on the novel by the same name by Robert Jordan. 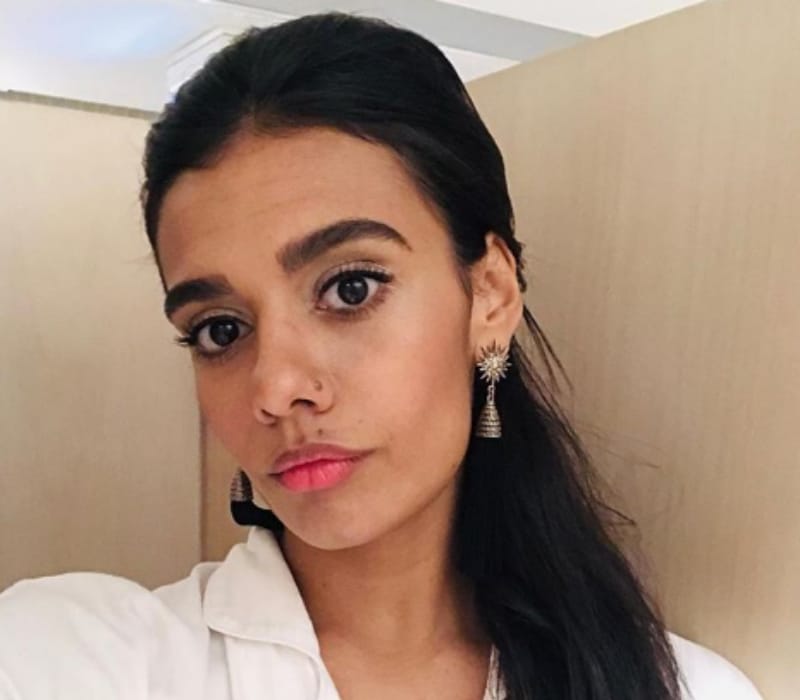 In this fantasy series Madden is portraying one of the recurring role of Egwene al’Vere. Some of the main casts in the series are Zoe Robbins (as Nynaeve al’ Meara), Marcia Rutherford (as Perrin Aybara), Barney Harris (as Mat Cauthon) and Josha Stradowski (as Rand al’ Thor).

The story of the show revolves around Moiraine, who is the member of a group named Aes Sedai organization. She would travel across the world along with five young people. However, one of the women in the group had a belief that she might be an reincarnation of a person predicted to either to save or destroy humanity.

The young actress started her career from an young age of 12 years by making her debut in the Television show titled “My Place” in 2009. She appeared in a small role of Laura in the episode. 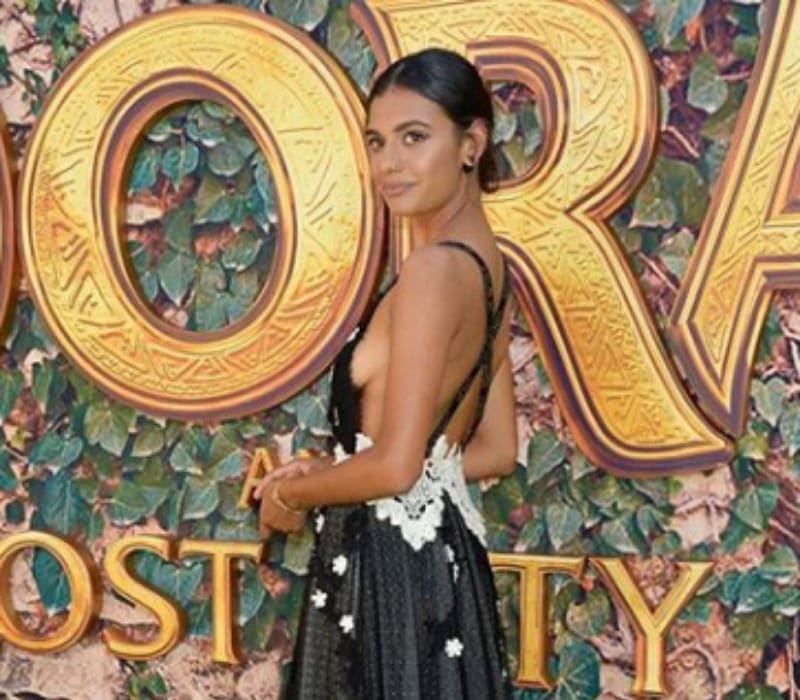 In 2013,  Madeleine made her silver screen debut in the movie “Around the Block” and also acted in couple of short movies like Ralph, Moth and The Hoarders.  Furthermore, the actress has appeared in other TV shows like Doctor Doctor, The Code, Redfern Now, The Moodys, Pine Gap, Picnic at Hanging Rock, Tidelands and more.

Moreover, her role as Zoe Preston in the “Ready For This” Television program gained her a huge fame.

This 22-year-old Australian actress was born on January 29, 1997 in Australia and she belongs to multiracial ethnicity. She is the daughter of Hetti Kemerre Perkins (Mom), an Australian art curator and writer, but there is no information about her father. In 2010, the Model have an 2- minute speech on the future of Indigenous Australians and is the first teenager to do so.

The Wheel of Time actress has got  an decent following on her social media accounts like Instagram. Moreover, she is said to have completed her graduation with a bachelor’s degree. 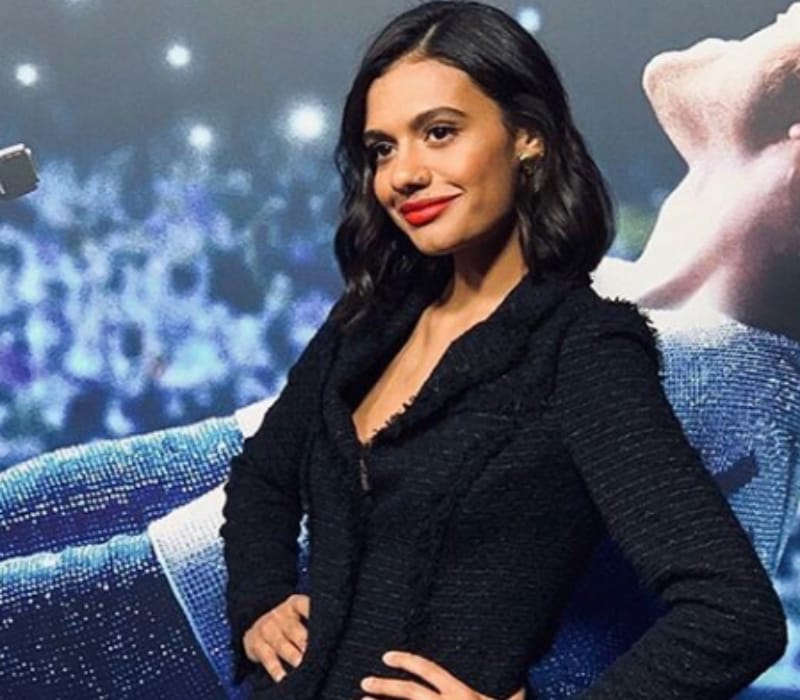 The actress has not revealed much about her love life and seems to be focusing on her career presently.

The estimated net worth of Madden is said to be around $ 4 million USD. 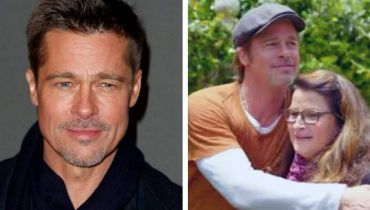