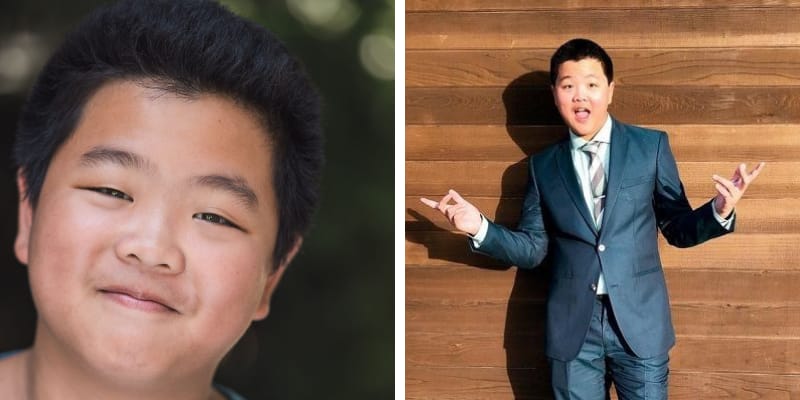 Hudson Yang is an American Child actor and Internet personality who gained immense fame and popularity after appearing as the lead in the ABC’s “Fresh Of the Boat” TV series in 2014. In case if you want to know more about this young actor then you need to continue reading this wiki wherein we have covered most of his personal life and childhood.

Recently, the young Hudson visited Alaska before ‘Fresh Off the Boat’ Season 6 as the show is returning with its sixth season this fall. The kids who were enjoying their summer vacation has to go back to work this week. 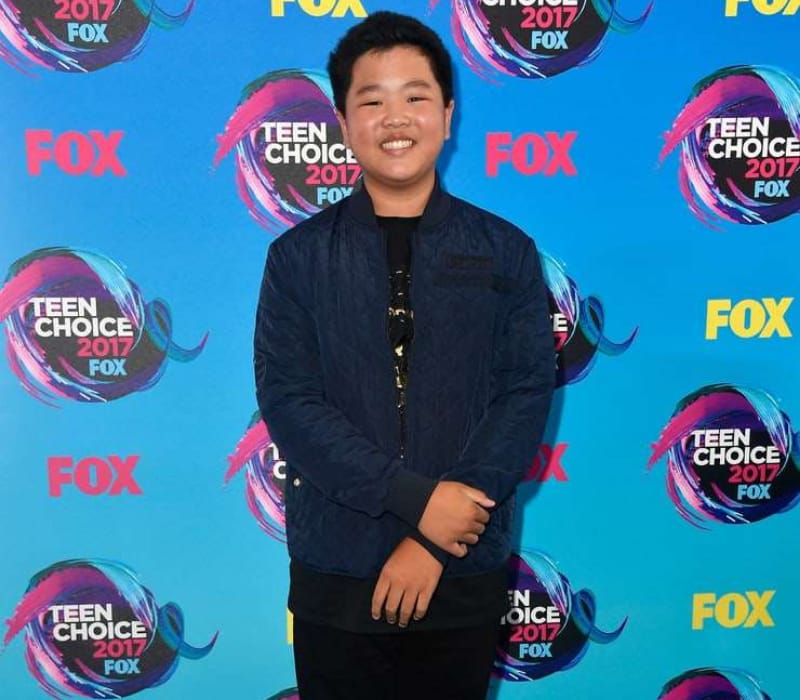 Yang initially started appearing in the TV Ads and commercials at the age of 8 years since his Dad Jeff helped him to make a network in the entertainment industry and taught his son on how to pursue his career in acting.

In 2014, the 15-year-old actor has made his silver screen debut in the film “The Sisterhood of Night” in which he portrayed the role of Henry Huang. Some of the co-stars of this film are Kara Hayward (Emily Parris), Georgia Henley (as Mary Warren), Olivia DeJonge (Lavinia Hall), Laura Fraser (Rose Hall), and Will Cuthrell (Catherine Huang).

In the same year, this child actor was featured as “Angry Reader of the Week” in the Abbey Asian Man blog show. He also appeared as a guest on ABC’s “The View” show in 2015. Furthermore, Hudson also gave an audition for the role of “Pete” in the movie “The Inevitable Defeat of Mister and Pete”, but unfortunately the role was given to Ethan Dixon. Later, he finally got an opportunity to act in his first movie “The Sisterhood of Night.”

The real birth name of this child actor is Hudson David Yang born on October 24, 2003, in New York City, NY, United States of America. Presently he is just 15-years-old and is the son of Jeff Yang (Father), a Taiwanese-American writer, Journalist, Business/Media consultant and her mother, Heather is a physician assistant who had worked in cardiothoracic surgery. The child actor had attended NEST+M (New Explorations into Science Technology + Math) and also attended The New York Performing Arts Academy’s “Futurestar” program. 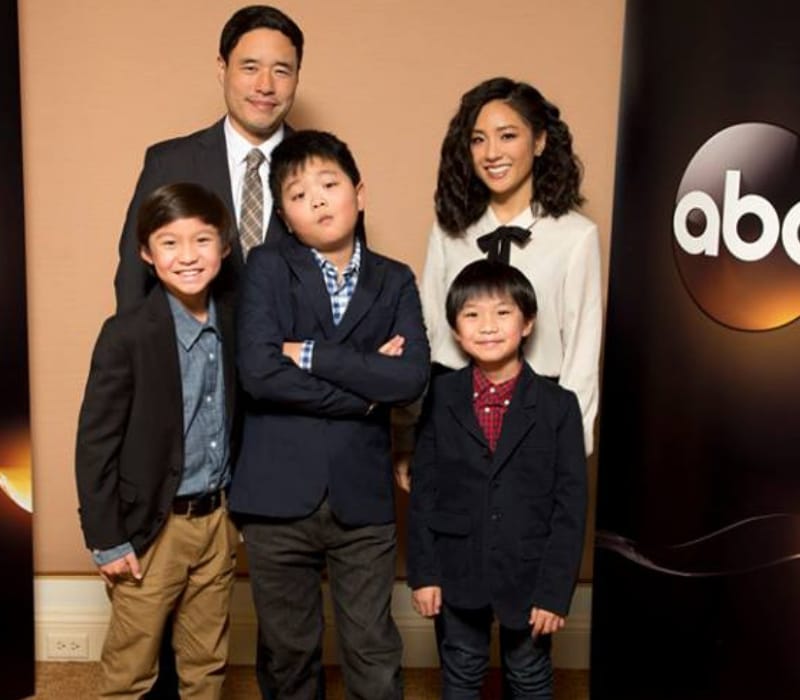 The estimated net worth of the young Hudson is around $ 1 million USD.