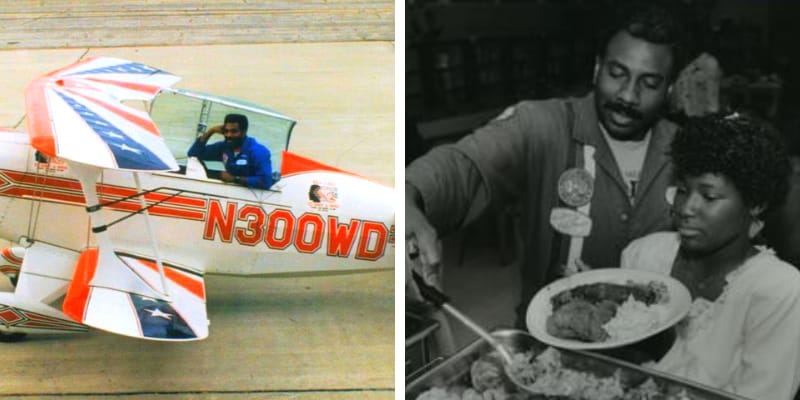 Franklin Augustus was born in 1950 and from New Orleans, United States. He is a world’s only black civilian air-show acrobatic pilot. On August 16, 2019, died in a plane crash along with a journalist Nancy Parker. Furthermore, he was 69 years old during his time of death.

This accident occurred near Lakefront Airport and Nancy Parker was a fixture of local television broadcasts for more than two decades. According to Mayor LaToya Cantrell, Augustus and Parker were the only people on board the plane when it crashed into a field nearby New Orleans Lakefront Airport. 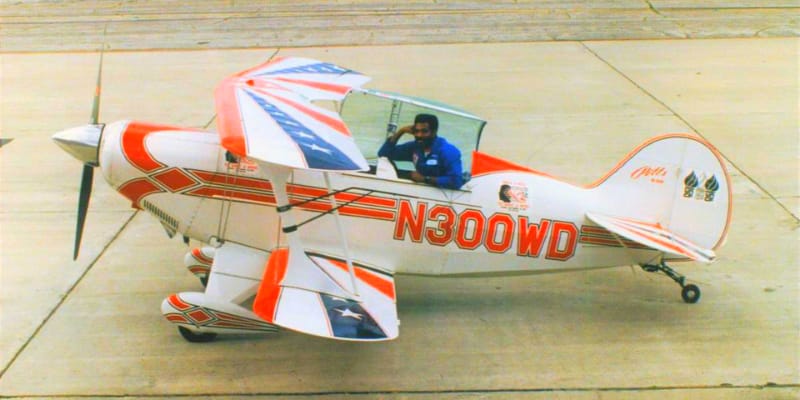 The crash occurred at about three in the afternoon, local time. Parker and Augustus were flying to film a segment at the time of the crash.

He started to fly at the age of 19 after he signed up to take an advanced flying course. From a very young age, he was passionate about Aircraft and also a collector of Pitts Special aerobatic planes and a love for the air show business.

In an Interview with The Times-Picayune, Franklin told that “I was falling all over the sky because I wasn’t used to it.” Later, he added “It’s fun. When I found out that aerobatic planes can take everything we give them and not fall apart, I wanted to do it every chance I got.”

As a black pilot, Augustus was a trailblazer, one of the few who performed airshows. He frequently visited schools to talk about being a pilot, several publications have reported, and he even worked as an anti-drug campaigner too.

Later, in an interview, he said “I want to let the young people know that if I can make it, anybody can.” and added “It’s difficult to be a black in aviation because there are so few of us now,” he continued. “There’s not a real color barrier, but when you walk in the door and you’re the only black person in the room, it’s difficult.”

Administrative director of the Lake Charles Chapter of the Tuskegee Airmen Inc named “Maggie Thomas” said “He was one of the most passionate people I know. He was remarkable and full of energy.”

He was the president of the Lake Charles chapter of the Tuskegee Airmen, a group which aims to honor the organization. The Tuskegee Airmen were an Army Air Corps groups of African American men that was formed during World War II.

How old was Franklin Augustus? was born on 1950 and from New Orleans, the United States and he was 69 years old as of 2019. However, there is not much information about his father, mother, and siblings.

Augustus was a certified flight instructor and he also partnered with The Drug Fighter, an organization that seeks to prevent substance abuse, youth violence, gang affiliation and crime among youth. Where the member would dress up as superheroes to try and persuade kids to stay away from drugs.

Moreover, the organization aimed to help children from the inner city who might have no experience in flying to develop math and computer skills that would later help them in aviation.

However, there is not much information about his wife or relationship status.

Estimated Net Worth of her is under review. He stands 5 feet 9 inch tall and weighs around 75 KG.