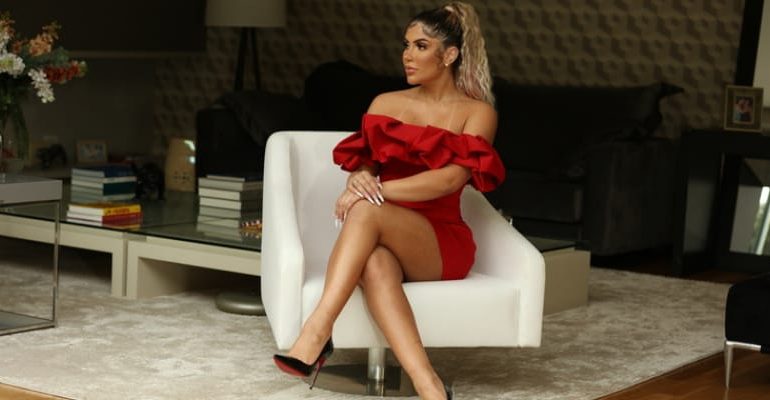 Lunna LeBlanc is 23 years old Brazilian model and Social media personality, she is the best know as the Nude OnlyFans model and now seeking Pope Francis’ blessings for her risque Playboy photoshoot.

LeBlanc follows Pope Francis on Twitter, she said of an upcoming cover for the Denmark edition of the top-shelf men’s magazine “I would like the Pope to say a prayer for the success of my Playboy.” 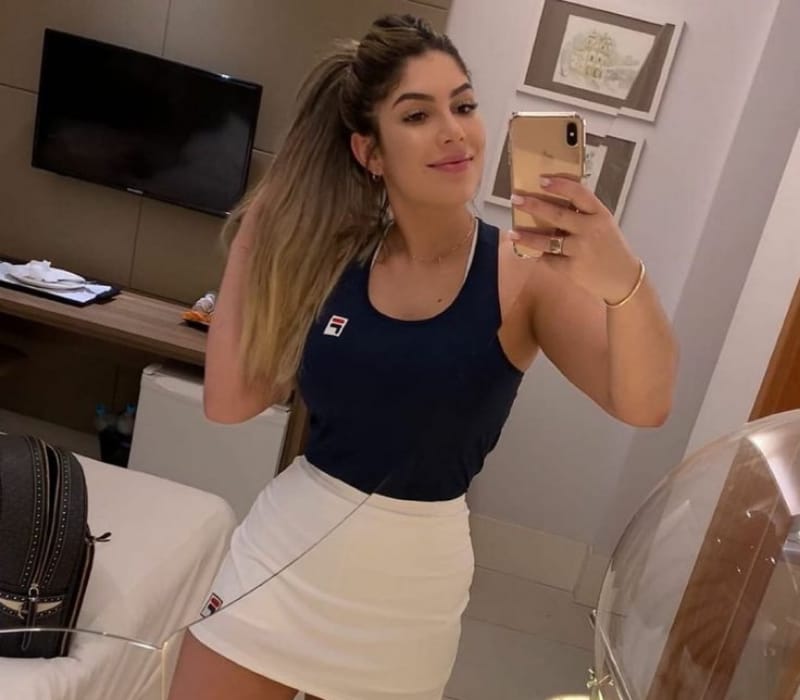 In an Interview with DailyStar, Lunna Leblanc has asked the pontiff to give a formal blessing to a racy photoshoot she is doing for Playboy. Later, LeBlanc told that she follows the 84-year-old pontiff on Twitter and feels “at peace with his messages.”

However, she said news of her request upset many who feel that she was “too sensual” to even follow the pope, to which she replied, “Only God must judge.”

Who is Lunna LeBlanc?

Her real name is Letícia Martins and works as a Brazilian model, in December 2020, she went viral after sharing a photo of her sunbathing and wrote that exposing private parts to the sun could help increase libido. 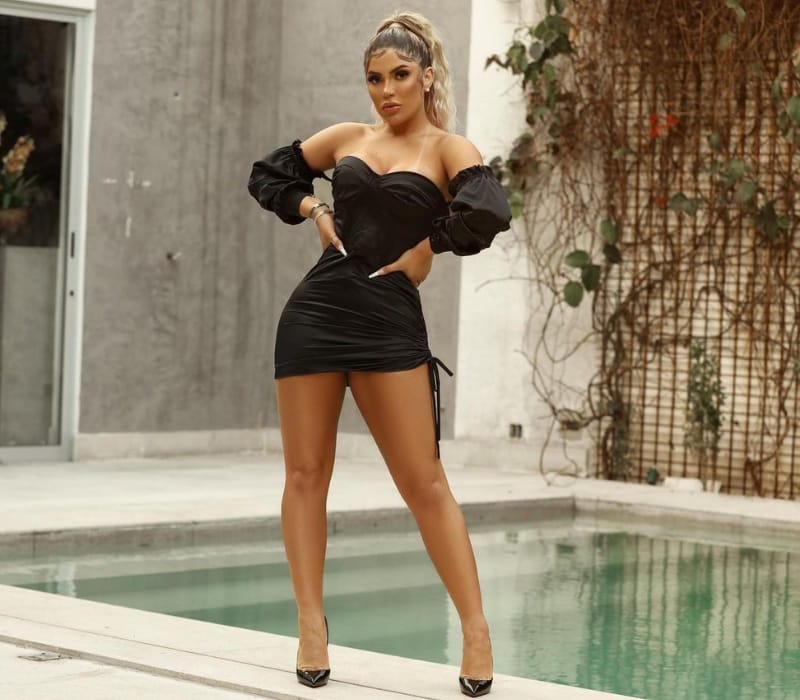 Then, she wrote, “Did you know that exposing your private parts to the sun can provide you with more energy, increase your libido, improve the circadian rhythm (which regulates the entire functioning of the human body) and still help you get a good night’s sleep?.”

Does SunBathing Boost Your Libido? Several studies have linked vitamin D, or a lack thereof, to changes in your sex drive. Furthermore, Oestrogen is the female sex hormone and is not only responsible for a high sex drive, it also helps keeps the muscles in the vaginal wall healthy and creates discharge.

Before opening her OnlyFans account she had undergone plastic surgery and spent upwards of $30,000 on plastic surgery. On Social media, she wrote “I did liposculpture, put prostheses in my breasts. I’ve also had butt bioplasty, rhinoplasty, and several facial procedures,” and added “The goal is not to use Photoshop on my photos on OnlyFans,” she added. “I don’t want to be accused of using filters.” 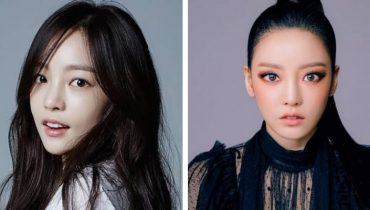 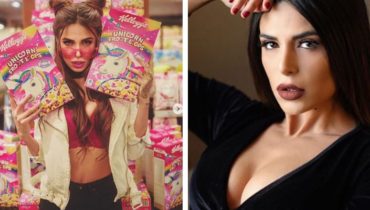