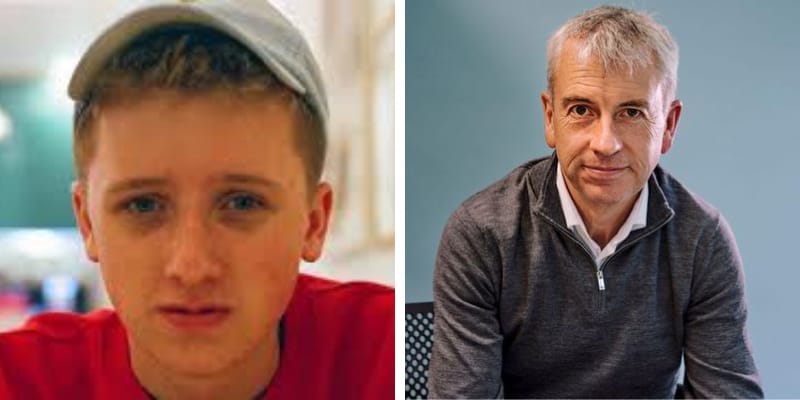 Louis Lyttle was 20 years old son of John Lyttle who is the CEO of Boohoo.com where it’s a UK-based online fashion retailer. John Lyttle took over as chief executive of Boohoo in March 2019, after previously working as Primark’s chief operating officer for almost 10 years.

According to the report, he died from a morphine overdose. Louis was found dead at his £1.9million home near Sevenoaks, Kent, at 5 am on April 20. 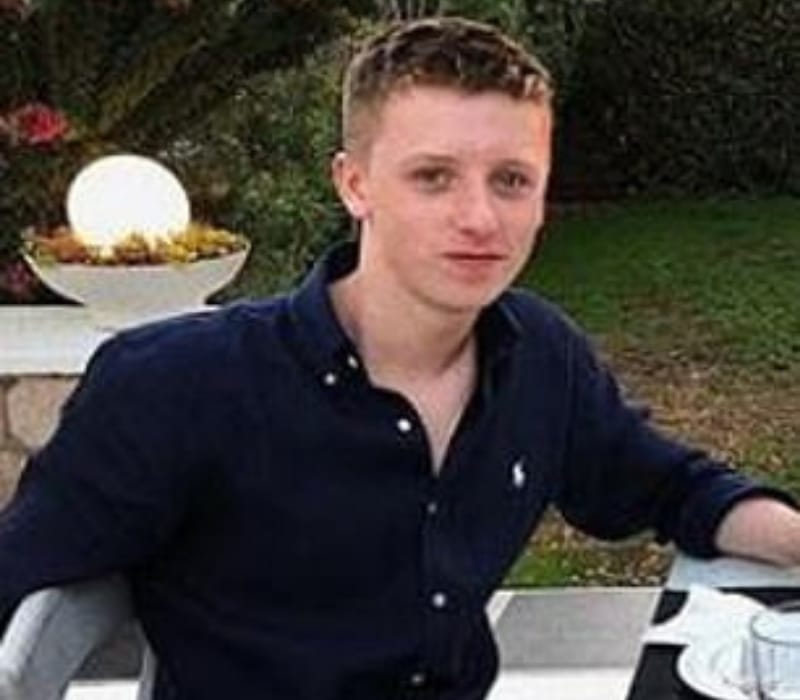 He was just 10 days away from his 21st birthday, John said he heard Louis’ alarm ringing at 5.50 am and found him in his room, he then carried out CPR while waiting for an ambulance to arrive but medics declared Louis dead at the scene.

At an inquest at County Hall, Maidstone, Coroner Alan Blunsdon read out a statement on behalf of the retail boss, who joined via video link, detailing the desperate attempts he made to revive his son. He said: “I went onto the landing in our family home and I heard his alarm going off at 5.50 am as this is the time we’re both due to get up for work.”

Later, he added “I went into his room and saw him lying in bed. He was grey and I realized something was wrong,” and “I called for his mother and slapped his face.”

“He was in bed as if he had been asleep. His phone was under his duvet. His bag was packed for work.” He continued: “Louis felt cold but we were hopeful he would be saved.” A post-mortem found his cause of death was morphine toxicity. The drug, along with cocaine, was found in his blood.

He recently graduated from university and was working in digital marketing at Boohoo at the time of his death. According to his LinkedIn profile, Louis was a former pupil at the King’s School in Canterbury, studied business management at Cardiff University, and had worked at Boohoo since July last year.

Toxicologist David Rose said there were “potentially fatal levels” of the drug in Louis’ system. According to the family member Louis had a “promising career in digital marketing, he was in good health, a member of a loving and supportive family and was standing on the threshold of potentially a very successful future, which he was keen to embrace.”

“He was working long hours with a view to the promotion, he was an outgoing and promising person who was well regarded by others.”

Before being found dead, Louis had two beers and a glass of wine with his Sunday dinner at 8 pm.