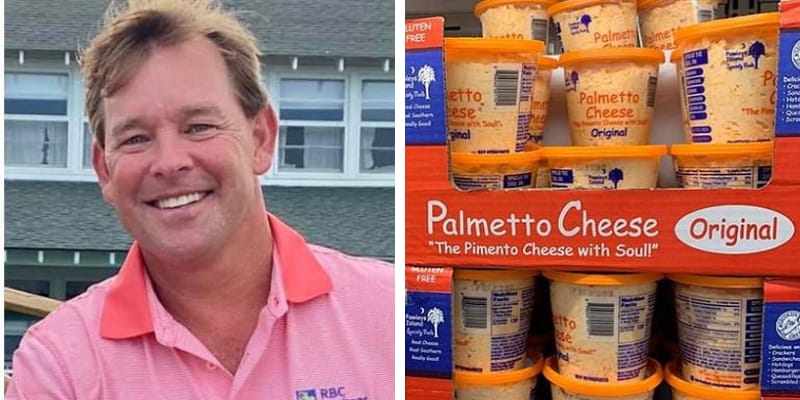 Brian Henry is the CEO of Palmetto Cheese, the recipe was developed by Sassy Henry for tailgating at Atlanta Braves games. It is manufactured and packaged at Duke Sandwich Productions located in Easley, South Carolina, and sold in three varieties: Original, Jalapeño, and Bacon.

Palmetto Cheese CEO Brian is under fire after, since his remarks, Costco recently removed a popular pimento cheese brand from 120 of its stores. 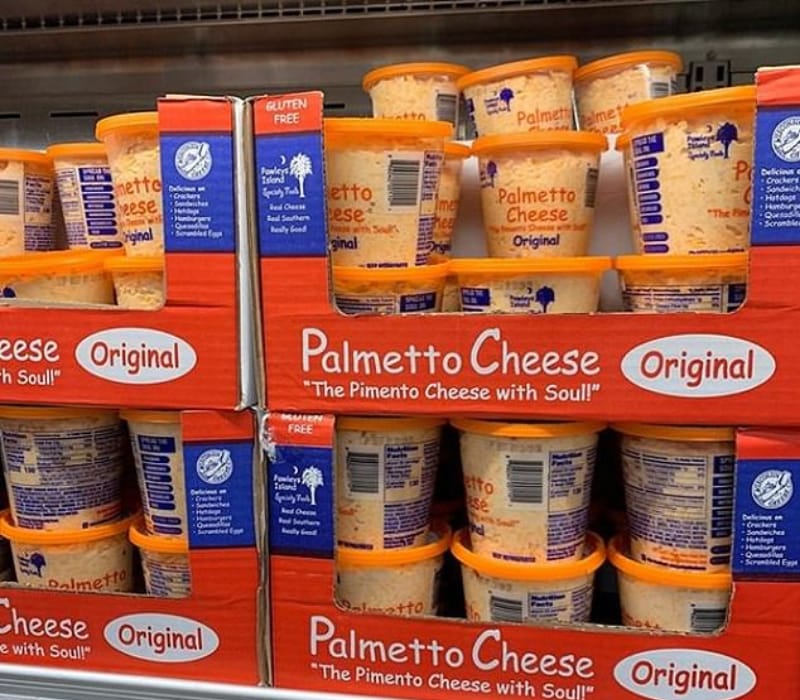 On August 25th, Brian Henry wrote on Facebook “2 innocent people murdered. Not 2 thugs or people wanted on multiple warrants. 2 white people defenselessly gunned down by a black man,” and added, “So why do we stand by and allow BLM to lawlessly destroy great American cities and threaten their citizens daily… This BLM and Antifa movement must be treated like the terror organizations they are.”

However, the post has been deleted from Facebook but the screenshots of his post began to make the rounds on social media. At a press conference earlier this month, Henry reportedly apologized for his comments, calling them “hurtful and insensitive.” He also urged those calling for a boycott of his company’s product to consider the hundreds of jobs that depend on its success.

Who is Brian Henry? 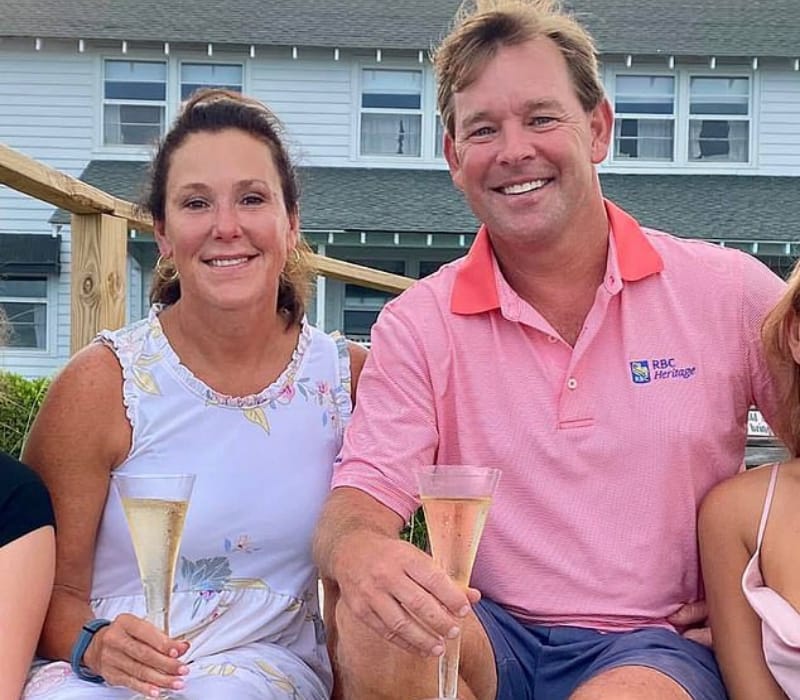 In 2002, he and his wife Sassy Henry founded Palmetto Cheese and the recipe first hit the local markets in Pawleys Island and Georgetown in 2006. According to the website the brand now exists in over 9,100 grocery stores and 44 states.

The Island Pawleys is known for its shoeless, laid-back lifestyle which includes crabbing in the marsh, fishing, rope hammocks, and unspoiled beaches and waterways. Brian has directed and managed the expansion of Palmetto Cheese to become the #1 cheese spread in America (Nielsen 2019), According to the website.

Since August 2020, the Palmetto Cheese faced a boycott after owner Brian Henry, while serving as mayor of Pawleys Island, South Carolina, referred to Black Lives Matter as a “terror organization.” Furthermore, Palmetto Cheese said that they are in the process of rebranding its product to remove the image of Vertrella Brown, “a Black cook who popularized the product in Pawleys Island, from the packaging.”

Who is the lady on the lid of Palmetto Cheese? The lady’s name is Vertrella Brown and was raised in the Lowcountry of South Carolina in Pawleys Island. Furthermore, she was a cook for over 40 years and specialized in Gullah and Low Country Cuisine, characterized by the use of seafood, rice, barbecue, southern-style vegetable, and casseroles.

He is married to his wife Sassy Henry, the couple moved to Pawleys Island in 2002 with their two daughters, May and Camille. 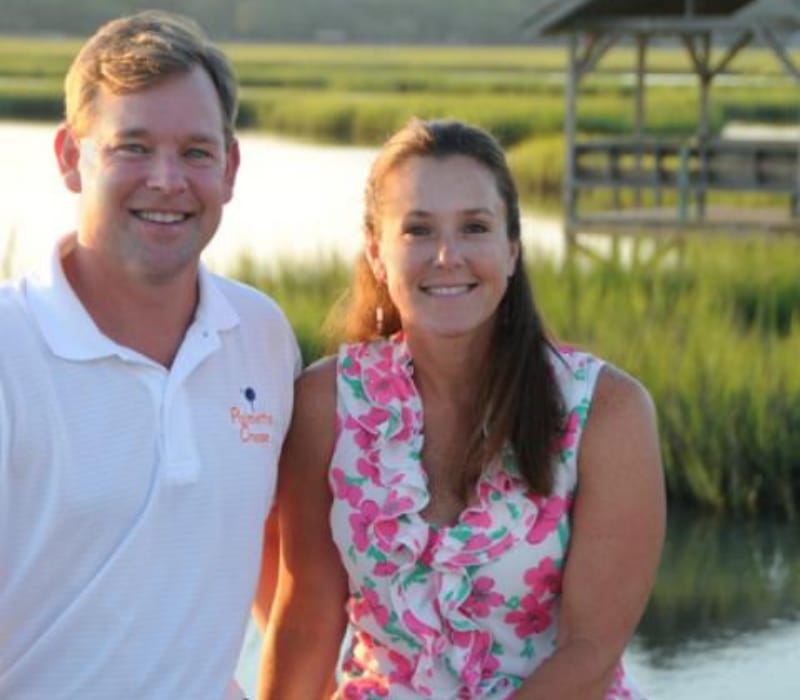