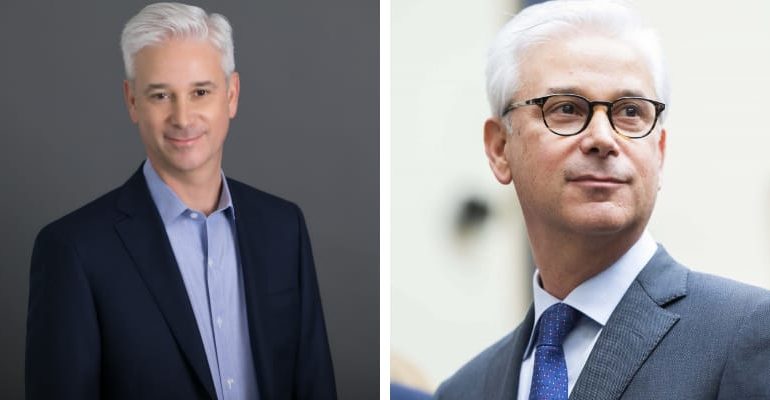 Charles Scharf was born on April 24, 1965, and from the USA. He is an American businessman and serves as the chief executive officer and president of Wells Fargo.

Recently, he faced backlash on Twitter after made the remarks ‘Limited pool of black talent to recruit from’ on a 90-minute Zoom call earlier this summer only to reiterate them in a June 18 memo. 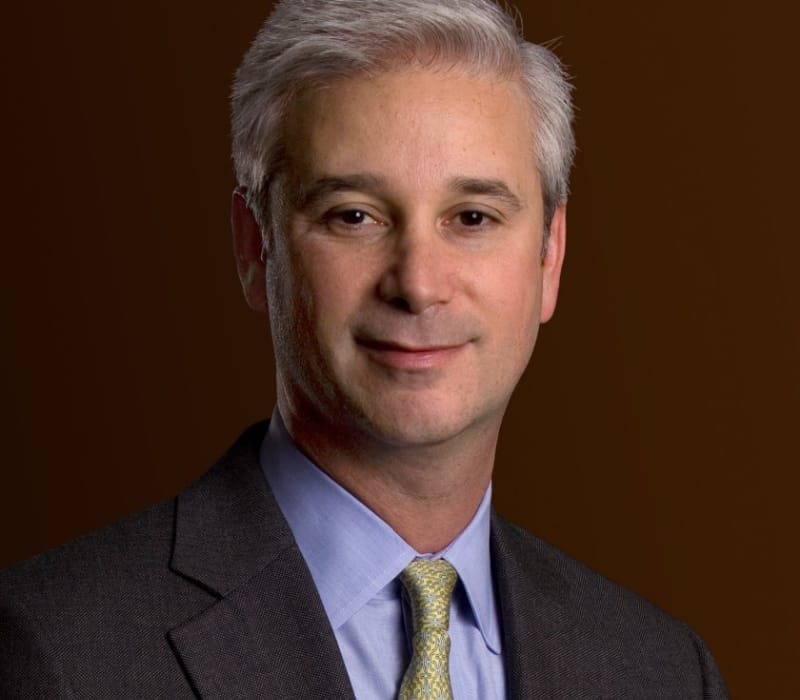 He first made the remarks during a company zoom call and then repeated those sentiments via a June 18 memo regarding diversity initiatives following the nationwide protests over the death of George Floyd.

“While it might sound like an excuse, the unfortunate reality is that there is a very limited pool of black talent to recruit from,” the memo said. Later, he said in the next five years to double the amount of African American employees in key positions at Wells Fargo. Curently, he’s already added two people of color, Lester Owens, head of operations, and Ather Williams, head of Strategy to the bank’s powerful operating committee.

However, Charles received backlash on Twitter, and on September 22, Wells Fargo issued an apology on Twitter on behalf of its CEO, saying his comments had been “misinterpreted.”

A statement from our CEO regarding the recent media reports: pic.twitter.com/HBdzDxoTdh

Now, he serves as the chief executive officer and president of Wells Fargo, where its an American multinational financial services company and the world’s fourth-largest bank by market capitalization and the fourth largest bank in the US by total assets.

Earlier, he worked at Commercial Credit Corporation and became the youngest professional employee. Then served as the CEO of Bank of New York Mellon from July 2017 to October 2019, also worked as the chairman of its board from January 2018 to October 2018.

Furthermore, he served as CEO of Visa Inc, BNY Mellon, and also an independent director on the Microsoft board of directors since 2014. In September 2019, he was appointed as CEO and president of Wells Fargo and even serves as a member of the bank’s Board of Directors of Wells Fargo & Company.

Talking about his education he Johns Hopkins University and earned B.A, then received M.B.A. from New York University.

His father worked as a Manhattan broker and there is not much information about his family and siblings.

He is married to his wife Amy Scharf, she completed her education from John Hopkins University. 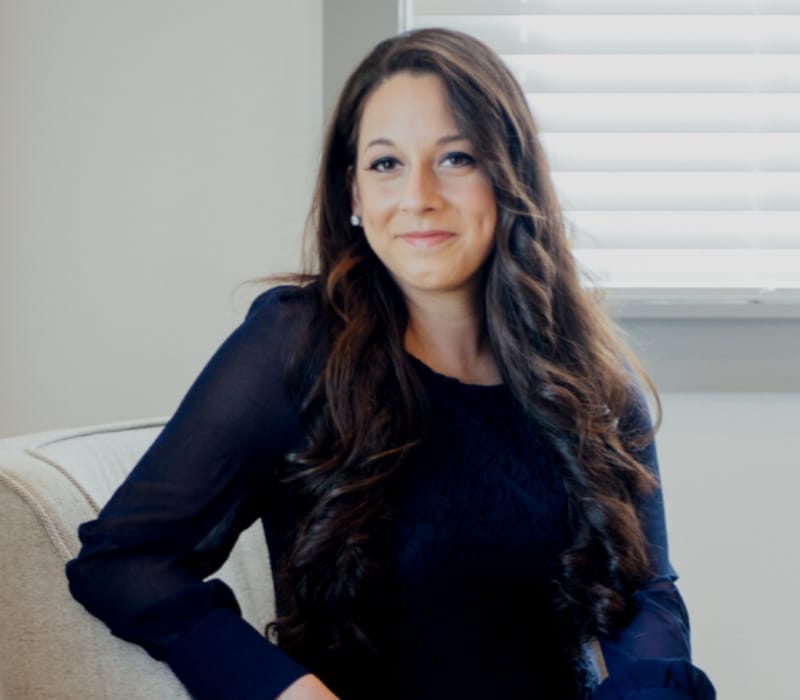 His Net Worth is about $39 Million US Dollar. 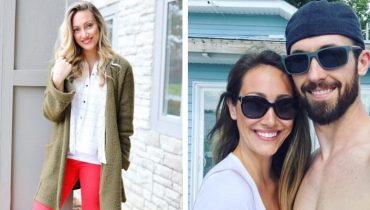