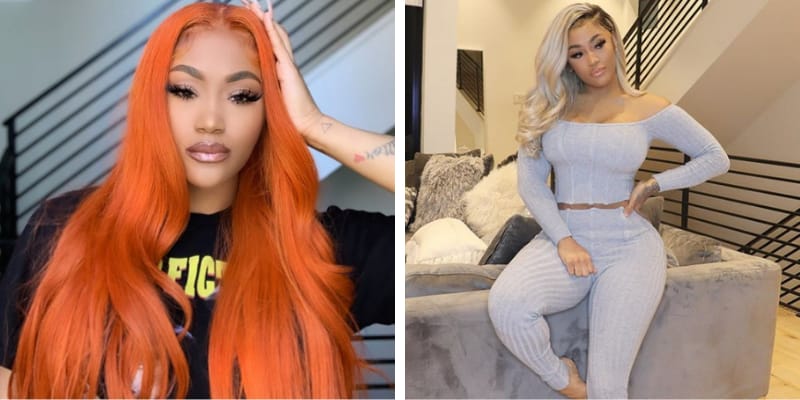 Lira Mercer aka Lira Galore was born on August 31, 1993, and from Houston, TX, USA. She is a Model, Instagram Star, and Social Media Personality.

She is known for her exotic dancing on Instagram, Lira has 4.2 Million followers. Furthermore, she is an endorser, video vixen, and exotic dancer. 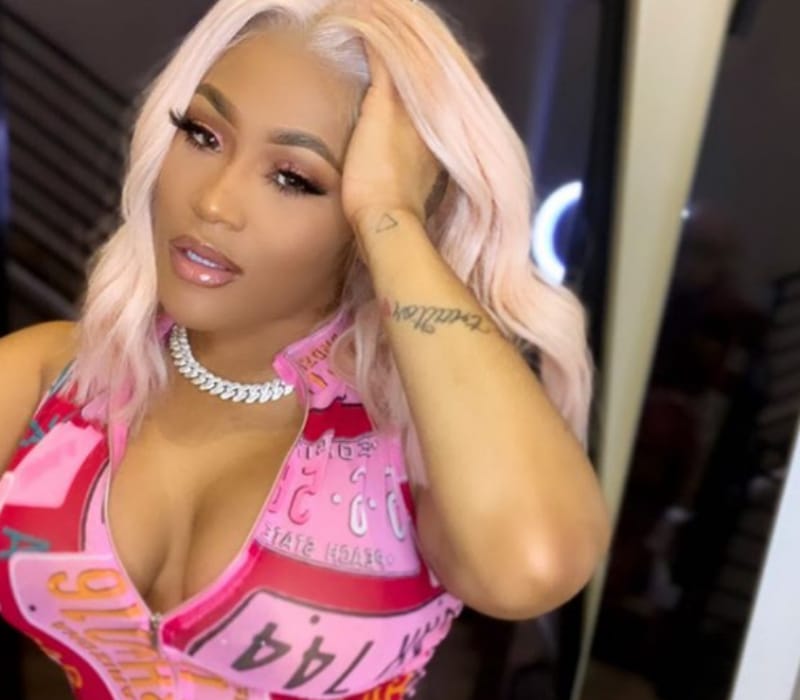 Lira has a great physique and even confirmed that she has opt-in on plastic surgery, she had surgeries including butt implants.

Also, Lira is a hip-hop dancer and worked in the clubs as a stripper at the age of 18. In an interview, she revealed that she worked as Stripper to earn money but during that, she rose to fame on Instagram.

Talking about her career, she posed for Hip-Hop Weekly Magazine as a glamour model in 2014. Later, she starred in the music video for the Rick Ross song “Thug Cry” featuring Lil Wayne.

Lira challenged on Instagram ‘Buy Me a Booty Blac Youngsta’.

She is the daughter of Terrence (father) and Michele (mother). Her father never took care of her and he married another woman and she was raised by her mother.

Lira belongs to African ethnicity and holds an American nationality.

In 2015, she engaged to Rick Ross after dating for a very short amount of time. Rick purchased Lira Mercer an eleven-carat diamond-studded engagement ring worth a whopping 350,000 dollars, PandaGossips report.

However, by the end of the year, they got separated. Rick claimed that he saw Lira Mercer and Meek Mill on Instagram as they used to be an item in the photo. But she denied his allegation and Meek Mill has not responded to this rumor.

The duo has been spotted on a romantic trip together to Mexico. Earlier, the boxer was linked with Blac Chyna back in July 2018 but they both moved on after that.

Lira also a mother and has a daughter named Khaleesi (1-Year-old as of 2020). 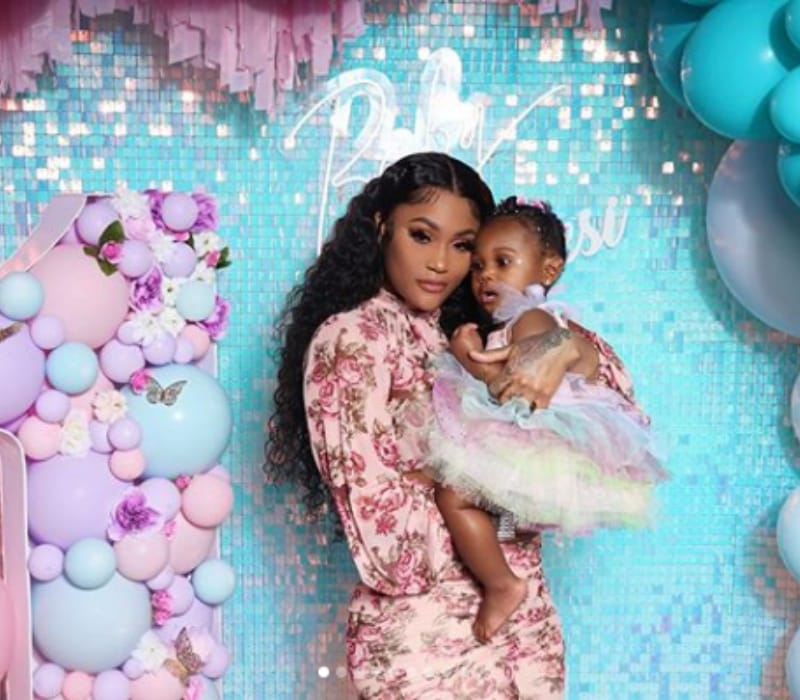