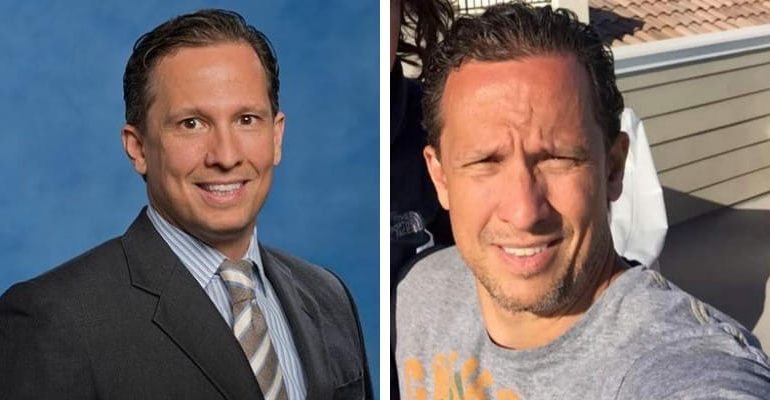 Jake Cefolia is an executive with United Airlines and since one week he has been missing, Jake’s car was found in an area where he was known to frequently jog, but there has been no sign of Cefolia.

He served as the airline’s senior vice president of worldwide sales, has been missing since August 6th. But he was reported missing on August 8th and in the meantime more than reported missing

Furthermore, K-9 units are deployed in the search mission for Jake Cefolia at the Waterfall Glen Forest Preserve, bu till now Police said they found his car at the forest preserve.

Waterfall Glen Forest Preserve near Lemont, Illinois, Chicago, and the preserve has rock ridges, ravines, and wetlands in the 700-acre forest.

United Airlines said in a written statement: “Our friend and colleague, Jake Cefolia, SVP of Worldwide Sales, was last seen Thursday evening, August 6th. We’re concerned about his well-being and have been in touch with Jake’s family over the last couple of days to offer them our support. At the request of the family, we won’t be releasing any additional details at this time.”

He is the senior vice present of worldwide sales at United Airlines and in 2018 he was promoted to the part and he managed hundreds of sales professionals who, in turn, manage various sales programs, services, relationships, revenue with corporations, travel management companies, and distributors around the world.

Since 2007, Jake has been working with United Airlines. Earlier, he served as the vice president of sales for America and previous roles include being the managing director of the Global Accounts Division and vice president of Atlantic and Pacific Sales. From 1996-1999, he was an account manager for British Airways.

Talking about his education he graduated with a degree in management from Embry-Riddle Aeronautical University.

On Linkedin, he describes himself as “Global sales leader focused on driving value for customers and instilling a culture of service and support. Experienced in building highly motivated teams, developing strategy, and driving execution.” 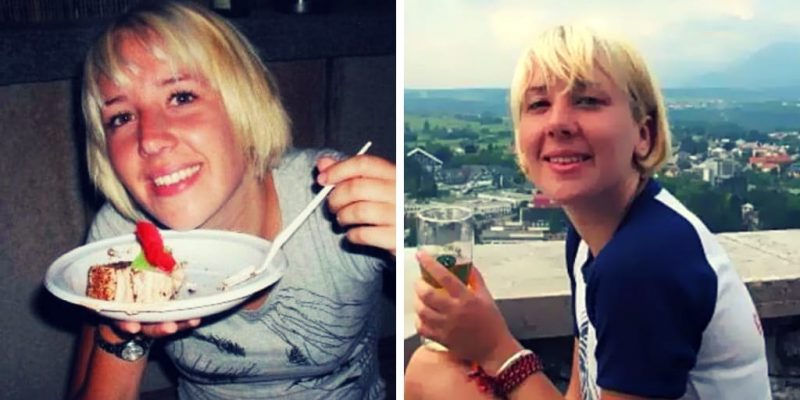 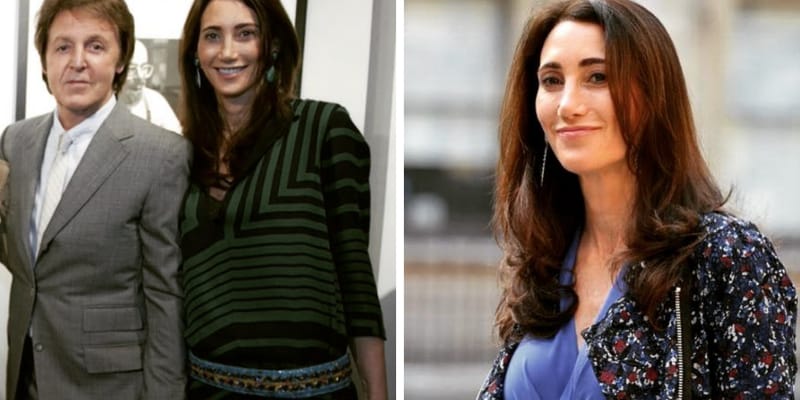