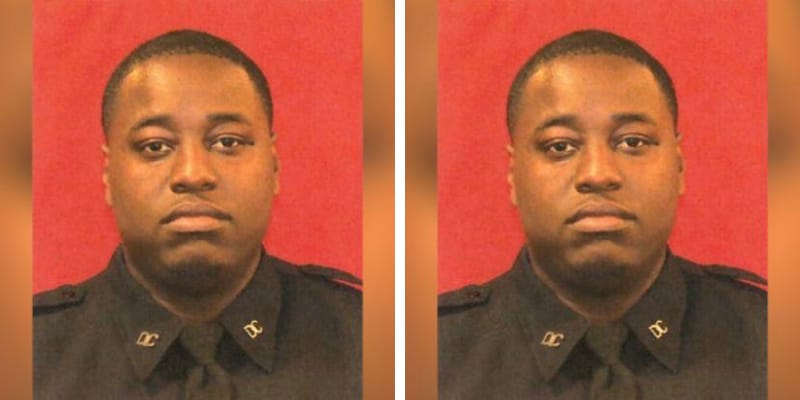 According to the report, he was shot in the head and chest after leaving a Queen’s party. However, John was rushed to the hospital but died at Jamaica Hospital.

“He was 28 years old and was on the job for just over two years with his whole life and career ahead of him. He was well-liked and highly regarded by his fellow officers. While the police continue to investigate this horrific incident, which is being investigated as a homicide, our hearts and prayers are with Correction Officer Jeff’s family and his fellow officers at AMKC during this painful time. We are offering a $10,000 reward for any information leading to the arrest and conviction of Correction Officer Jeff’s assailant or assailants.”

Who was John Jeff?

He was an NYC Correction officer and served two years on the job, was assigned to the Anna M. Kross Center on Rikers Island.