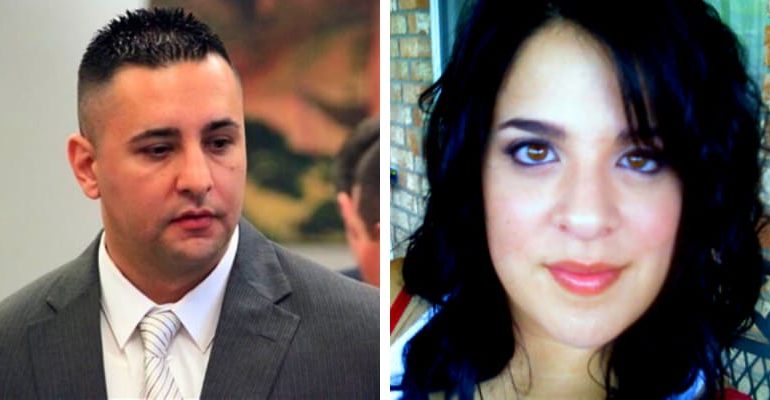 Tera Chavez died on 22nd October 2007 at Los Lunas, New Mexico, United States, she was 26 years old during her time of death and according to the report she died from a gunshot wound from her husband’s service weapon.

Levi Chavez is the Husband of Tera, and he was a police officer with the Albuquerque Police Department. Curently, he’s in the media headlines as Dateline NBC explored on its episode “The Officer’s Wife.” 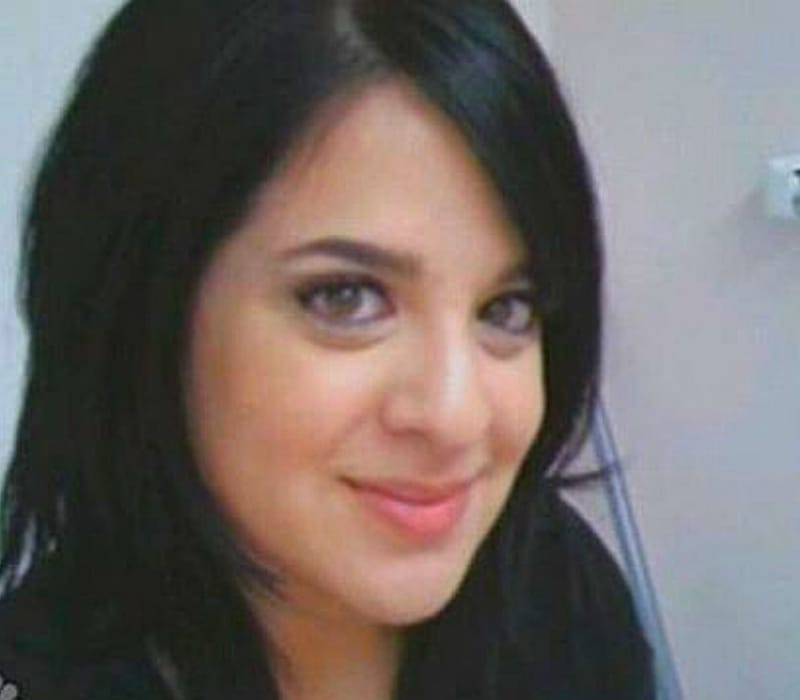 Who was Tera Chavez?

She was the wife and mother of two, on October 22, 2007, she was found dead, Levi called 911, and then said them she committed suicide, and during that time Levi Chavez was a police officer in Albuquerque, New Mexico.

According to the report, on October 22nd Levi called 911 and heard saying “Please tell them to hurry!” at first Tera’s death was believed to be a suicide but from the investigation, it came to know that Levi killed her. 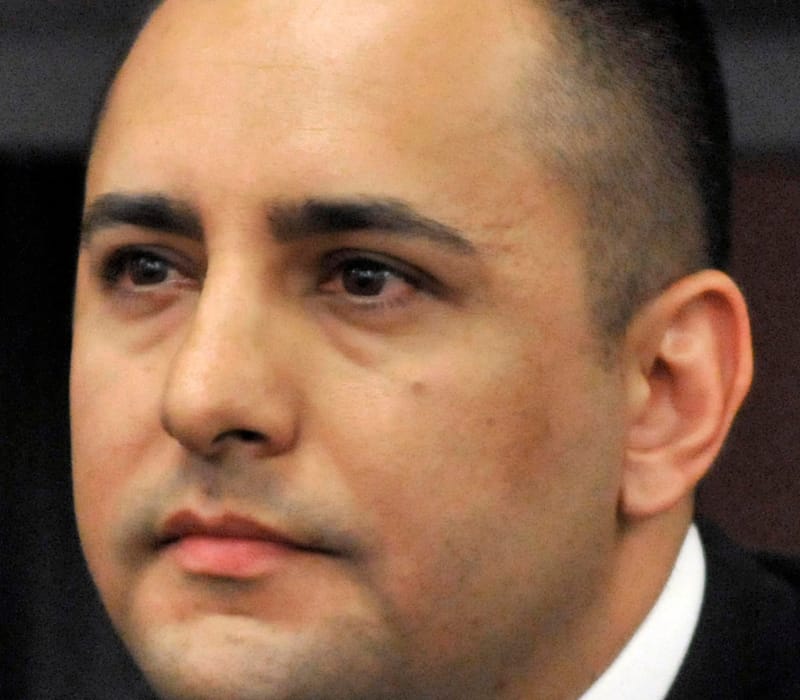 Curently, he’s been charged with the 2007 death of his 26-year-old wife, Tera Chavez. In 2011, he was charged with her murder and was acquitted of the murder charges in August 2013.

Levi and Heather Hindi got married after two months after Tera Chavez’s death i.e in July 2008, the footage from Tera’s funeral showed that Hindi was present at that time and even helped move her things out of the family home after her death. 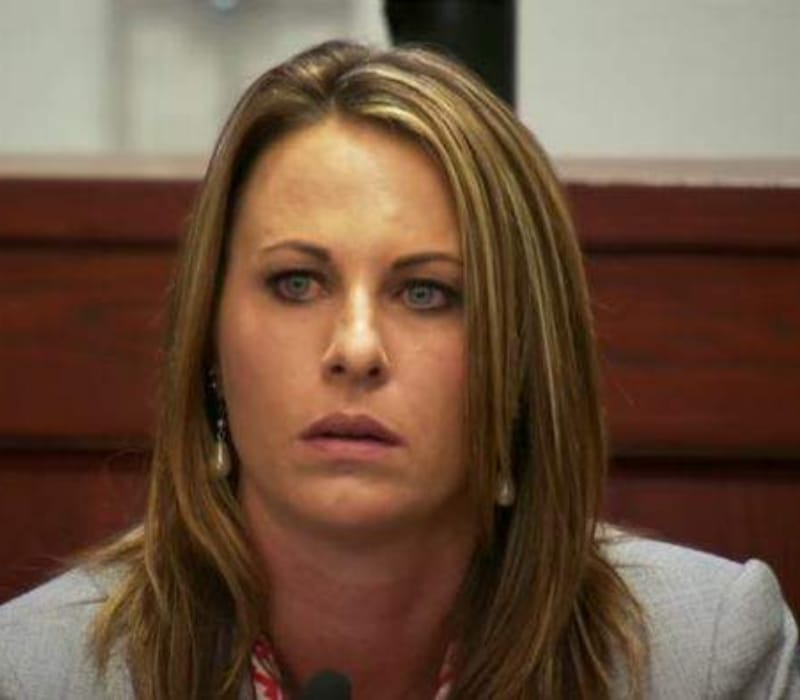 After graduating from High school she met her future Husband Levi, Tera became pregnant at the age of 15 and they had two children.

In 2000, the duo got married and moved to Virginia and she served at Coast Guard for few years before moving back to New Mexico, where Levi Chavez became a police officer with the Alburquerque Police Department.

In Mexico, Tera enrolled at a barber college but their relationship was already facing some problems, according to her family Levi was cheating on his wife and her father Joseph Cordova said in an interview “The culture which we grew up in, his family was from law enforcement. We always thought, ‘He’ll take care of her.’”

In the meantime, Tera was planning to open a salon of her own and was found dead just two days before she had an appointment to meet a landlord. Her sister-in-law, Gina Cordova said that “Tera was ready to be done with her marriage and she was making plans,” she said.

In 2013, NBC reported that Levi Chavez was tried for the murder of his wife and was found not guilty, then Prosecutors alleged that Tera was killed in part because she found out he’d allegedly committed insurance fraud involving a truck he claimed was stolen and could have served as a potential witness.

She was born to Joseph Cordova (Father) and Theresa Cordova (Mother), Tera had a twin brother, named Josh and a younger brother, Aaron.

Tera’s family still believes she did not die by suicide and her twin brother Joseph Cordova explains during the episode of Accident, Suicide, or Murder airs on Oxygen “I couldn’t see Tera’s children growing up and thinking, ‘Mama left us. We weren’t good enough for Mama.’” 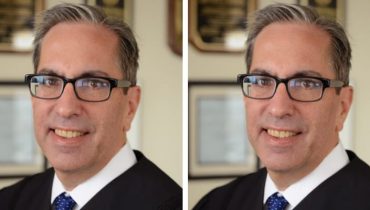 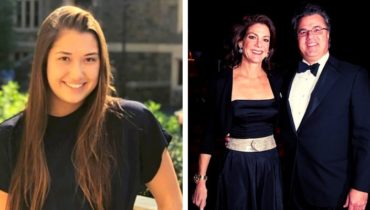