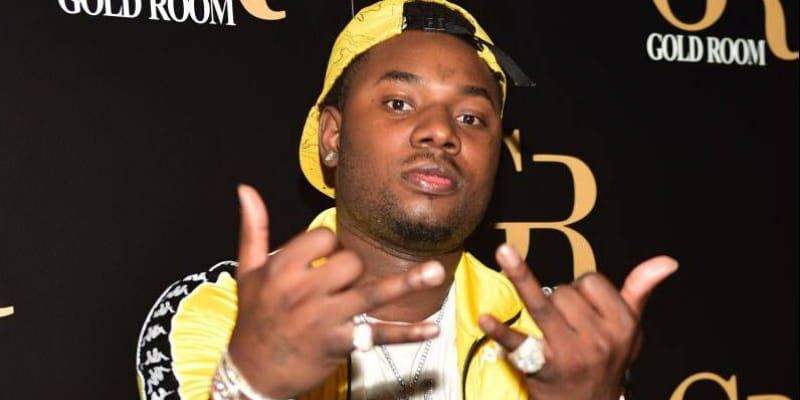 Lil Marlo was 27 years old Atlanta-born rapper was shot and killed, Lil Yachty broke the news early Sunday morning on Instagram and confirmed the death of the Rapper.

On Sunday morning, Police responded to a car accident on Interstate 285 in downtown Atlanta when Lil Marlo was found dead at the scene. His real name was Rudolph Johnson, who leaves behind a daughter and son. 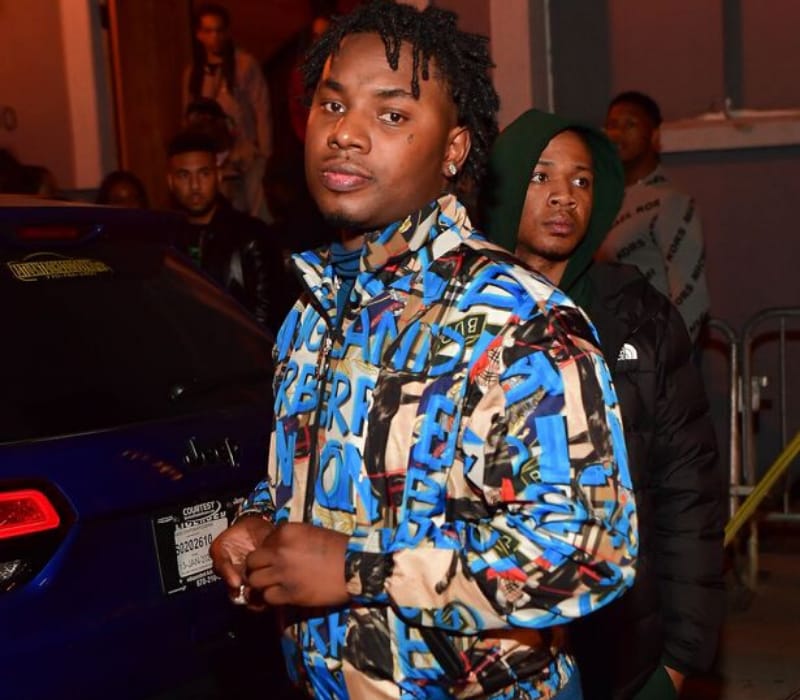 Lil Yachty and Lil Marlo just worked on a song that morning. He wrote: “We just did a song a 4 this morning smh rip brother [Lil Marlo].”

His fans tributed him on Social Media, one user wrote: “MARLO MY DAWG THAT’S FOSHO WE won’t FALL OUT ABOUT S*IT ESPECIALLY NOT ABOUT NO B*TCH.”

In 2017, he took part in a slew of Quality Control releases and these included Lil Baby’s Harder Than Hard track “Ride or Die,” the full-length Lil Baby collaboration 2 the Hard Way, and a solo mixtape entitled The Wire. 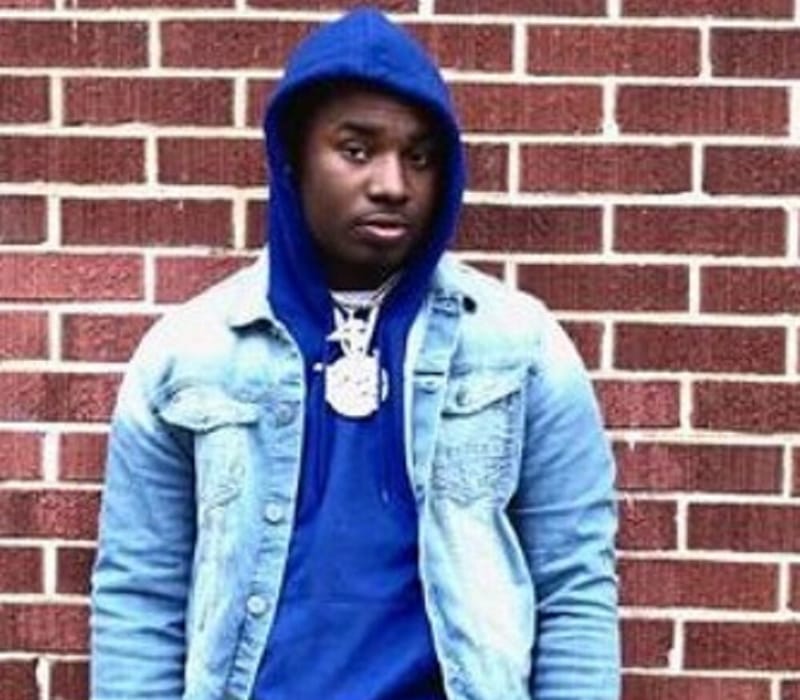 Furthermore, the rapper was signed to the label Quality Control, was known for such songs as “1st N 3rd,” “F*ckem” and “9 + Z6ne = 1’5″.” Additionally, Lil Marlo was close friends with fellow Quality Control artist and Atlanta native Lil Baby.

Additionally, he had two slots on the number five Billboard 200 entry Control the Streets, Vol. 1, featured with Lil Baby and Gucci Mane on “The Load” and showcased alone on “Live Like Dis,” the finale.

In 2018, he was behind two more solo tapes, 9th Ward God and The Real1. The next year, he branched out with a verse on Yella Beezy’s “Big Shit” and connected with City Girls and Offset for “Soaking Wet,” a preview of Control the Streets, Vol. 2.

How old was Lil Marlo? He was 27 years old during his time of death. However, there is not much information about his father, mother, and siblings.

In 2017, Marlo’s eldest child, his daughter Kimora, who would have been 9 years old in 2020, passed away and the cause of her death is, however, unknown as Marlo hasn’t shared the details on the matter.

On July 5th, Lil Malo posted the last message on social media and it was an advertisement for a show he was performing that night at the Cosmopolitan Premier Lounge in Atlanta.