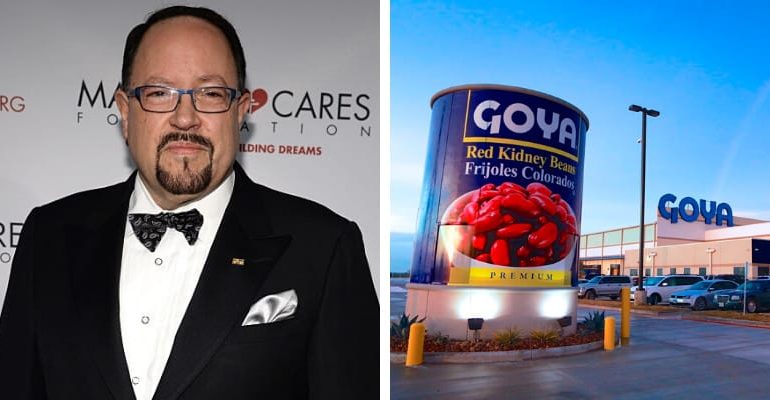 Robert Unanue family is the second-wealthiest Spanish American family in the United States, having a net worth of US$1.1 billion. Robert is the Goya Foods CEO and Trump Supporter.

On Twitter, users are calling for a boycott of Goya Foods, a brand most known for its Hispanic-staple food offerings, after the CEO of the company lavished praise on President Trump during a Thursday visit to the White House.

Since 2004, Robert Unanue is serving as the chief executive of the family-owned operation and during the Whitehouse meeting, Robert said “We’re all truly blessed at the same time to have a leader like President Trump, who is a builder,” Unanue said at the White House. 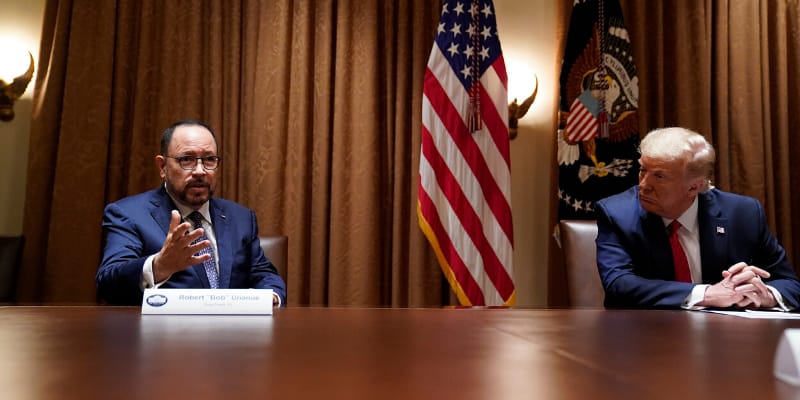 However, this remark set off a wave of criticism of New Jersey-based Goya, founded in 1936 by European immigrants. Some called for consumers to consider other brands in the canned food aisle.

Furthermore, in the speech, Unanue said “We have an incredible builder. And we pray. We pray for our leadership, our president, and we pray for our country — that we will continue to prosper and to grow.” Then, Robert also announced a plan, along with some partners, to donate 1 million cans of Goya chickpeas and 1 million pounds of food to food banks.

Juan Escalante who is an Immigrant rights activist wrote on Twitter “No apology from [Goya Foods] will be sufficient to erase today’s comments.”

No apology from @GoyaFoods will be sufficient to erase today’s comments.

If GOYA cares about the Hispanic/Latinx community (AND REALLY WANTS TO APOLOGIZE) then they better start by sending food to asylum seekers at the border and feed EVERY SINGLE immigrant Trump has detained.

U do realize Latinos buy your products? The same people Trump has routinely shit on!

Robert Unanue, a third-generation Spanish American, enraged many with his remarks at the White House, including some high-profile Democrats, who also signaled that they would no longer support Goya’s products.

Currently, he is the CEO of Goya Foods, Inc and its an American producer of a brand of foods sold in the United States and many Hispanic countries.

It was founded in 1936, by Prudencio Unanue Ortiz (1886–1976) from Valle de Mena, Spain. On July 9, 2020, following a White House roundtable with Hispanic business and political leaders from across the nation, Goya Foods CEO Robert Unanue said the country was “blessed” to have Donald Trump as president. In response, Twitter users including Democratic U.S. Rep. Alexandria Ocasio-Cortez and former 2020 Democratic Party presidential candidate Julian Castro called for a boycott of the brand.

Estimated Net Worth of Goya Food is estimated at USD 1.1 Billion. 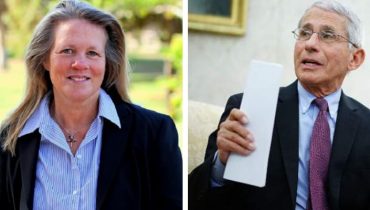 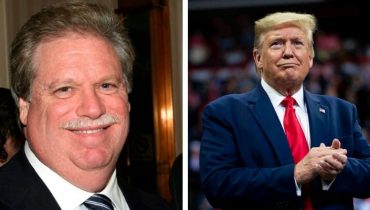