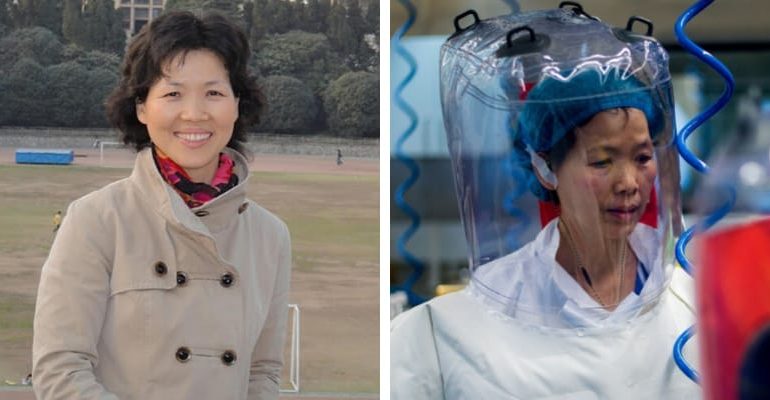 Shi Zhengli was born on May 26, 1964, and from Xixia County, Henan, China. She is the best know as the Batwoman of China and has not been seen in the public since the COVID-19 outbreak, Shi Zhengli is a renowned virologist and expert on the Coronavirus in the bats.

She was the director of the Wuhan Institute of Virology (WIV) and she has the answer the world is waiting, did the COVID-19 virus originated from the Lab? However, there is no answer because she is missing from the Coronavirus outbreak. 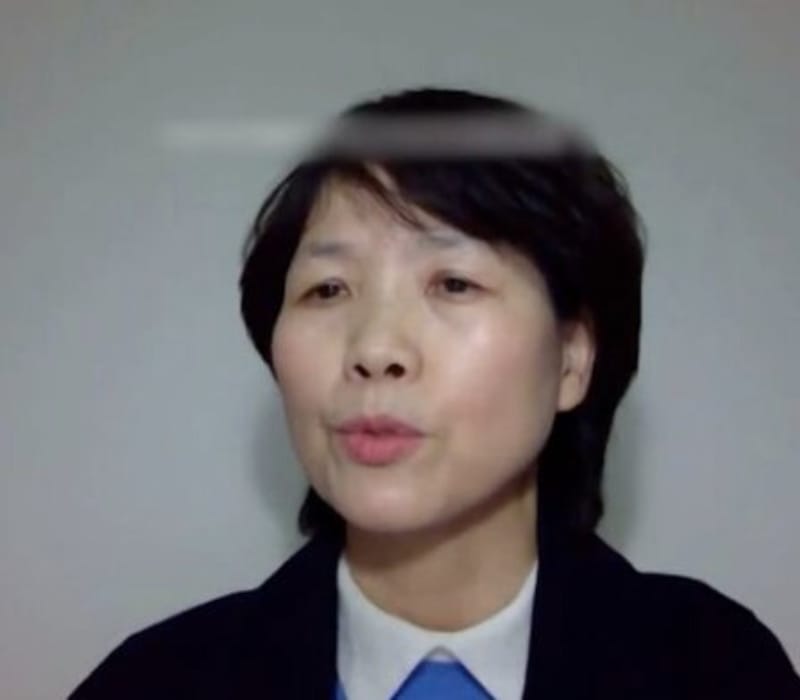 Who is Shi Zhengli? She began her studies on the bat in 2004 and studied all kinds of the bat and in 2013, Shi Zhengli made a breakthrough and found Bat feces with the virus (96.2%) Identical to the SARS and this is the same virus that caused COVID-19. Later, in the same year, she began altering the parts of the Coronavirus and made a study on whether the virus can be transmitted from one species to another, in 2015 Shi concluded the virus can jump from bats to humans.

Furthermore, Shi Zhengli didn’t found that the treatment from the deadly virus. On December 30th, 2019, she received a sample from the health care worker from Wuhan and by testing it she found that it was showing Atypical Pneumonia, and this was the COVID-19 virus by the time she analyzed the virus it was too late and this virus spread to all over the world. But since then Shi Zhengli didn’t appear in front of the world, on Feb2nd she reappeared on the Chinese Wechat App and said.

“I Promise With my life that the virus has nothing to do with the Lab.” Later, she added, “Could They have come from our Lab?.” This time, the virologist was asking the question herself and then rumored surfaced on the Internet and some claimed she was taking asylum at the U.S Embassy in Paris and even said the Shi Zhengli took along with her years of confidential research on Bat Corona Virus.

But, the virologist denied this rumor on Wechat and wrote “No Matter how difficult things are, it shall never happen. We’ve done nothing wrong and with a strong belief in Science we will see the day when the clouds disperse and the sun shines.”

Moreover, many raised the question of whether Shi Zhengli is safe? to this, the virologist replied on social media “Everything is Alright for my family and me, dear friends.

She completed her Education from Wuhan University in 1987 with a bachelor’s degree in hereditary biology and attended Wuhan Institute of Virology, Chinese Academy of Sciences (CAS), and graduated with her master’s degree and earned her Ph.D. from Montpellier 2 University in France in 2000. 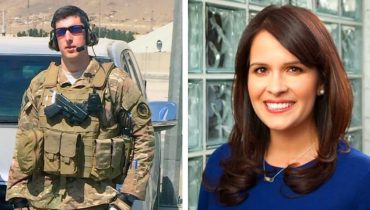 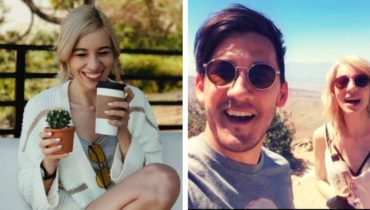