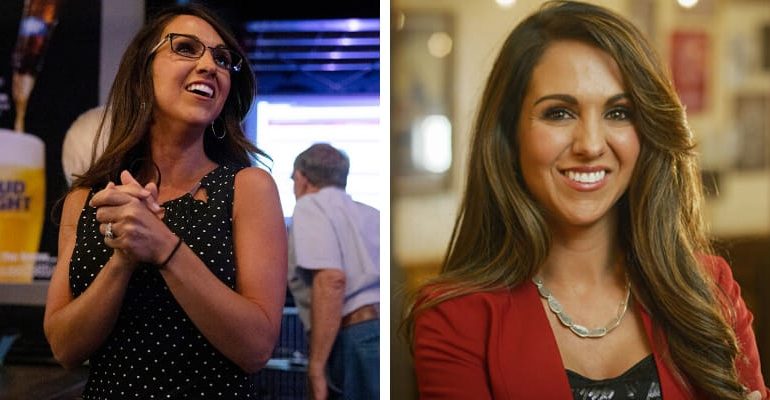 Lauren Boebert was born on December 1, 1986, and from Florida, USA. She is an American politician, gun-rights activist, and businesswoman from the state of Colorado.

On Tuesday, she defeated five-term Rep. Scott Tipton in Colorado’s 3rd Congressional District primary, despite Tipton having President Trump‘s endorsement. Furthermore, her campaign is largely centered on her fervent belief in gun rights, and she is also an apparent supporter of the QAnon conspiracy theory. 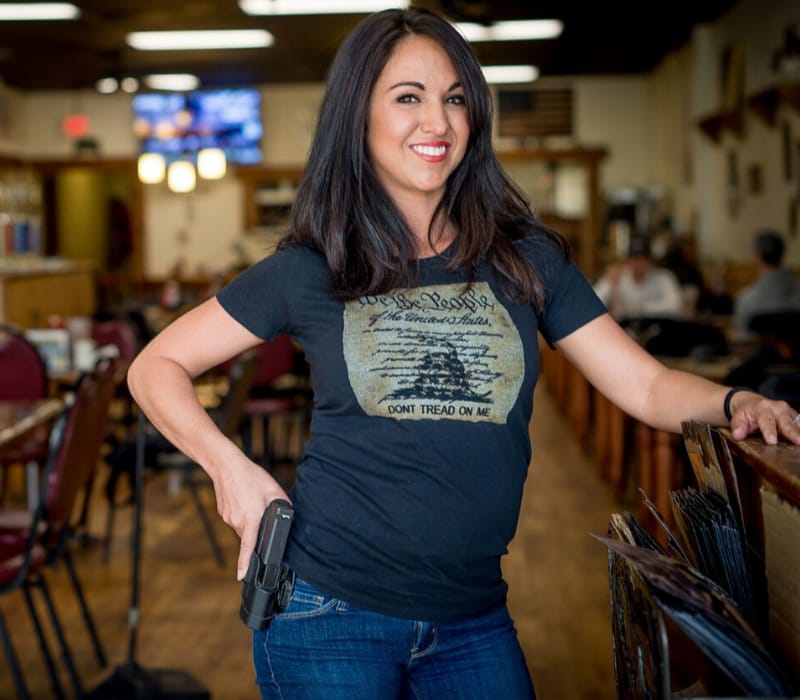 Since 2013, Boebert and her husband, Jayson, have owned and operated Shooter’s Grill in the town of Rifle. Later, they also opened a restaurant called Putters on Rifle Creek Golf Course.

In 2019, she made her first appearance on the national stage and confronted former presidential candidate Beto O’Rourke on his vow during the campaign, “Hell yes, we’re going to take your AR-15, your AK-47.” During the campaign, Boebert expressed support of the QAnon conspiracy theory, saying in an interview, “I hope that this is real because it only means America is getting stronger and better.”

Curently, she is the Republican nominee in the 2020 elections seeking to represent Colorado’s 3rd congressional district in the United States House of Representatives.

However, there is not much information about her father, mother, and siblings. When Lauren was 12 she moved with her family to Aurora, Colorado before settling in Rifle, Colorado.

Boebert has said that her parents were Democrats and that they lived in poverty in Denver, where her mother received welfare. Boebert credits her first job, at McDonald’s, with changing her views on government assistance.

She is married to Jayson and they live in Silt, Colorado. These couples share 4 sons. 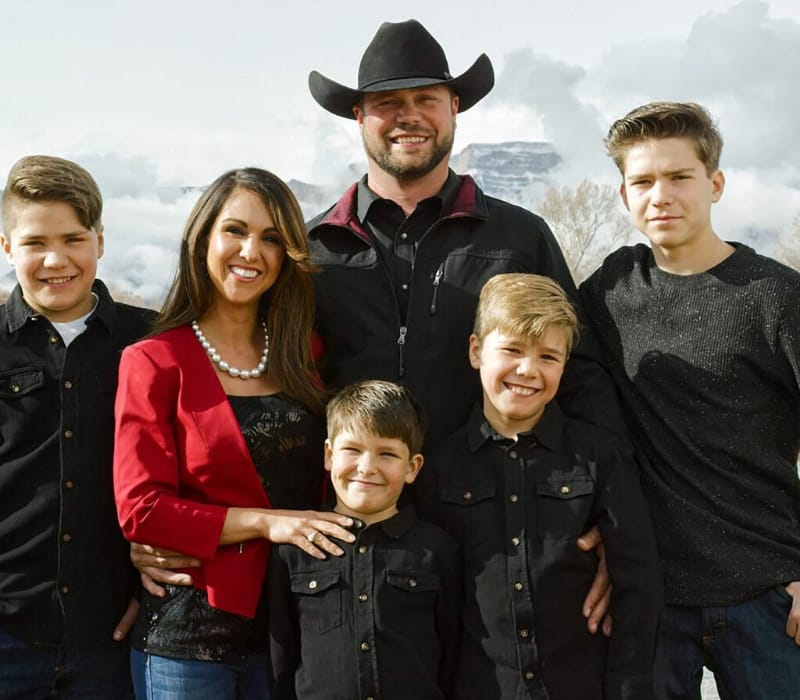 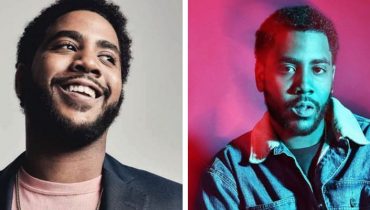 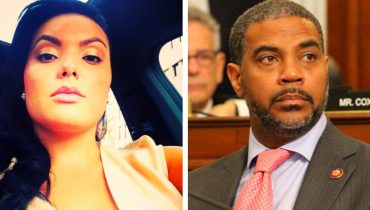