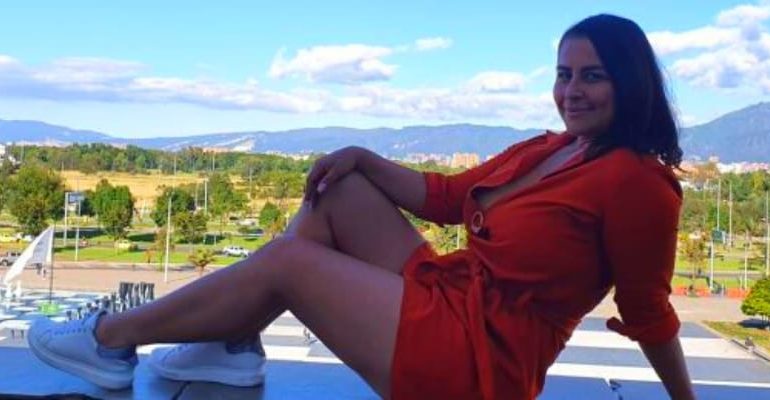 Kaori Dominick aka Kathalina Lopez is a Colombian Adult Star. She also has a profile alongside her fiance, Michael, on the website Chaturbate. According to their profile they are interested in, “Men, Women, Trans, Couples.” The couple has 167,655 followers on the profile.

Furthermore, she also has a Youtube Channel named  “kaori7 Dominick” and uploaded only one video titled “Kaori7dominick !! How Chaturbate can really change your life,” uploaded on April 30, 2020. 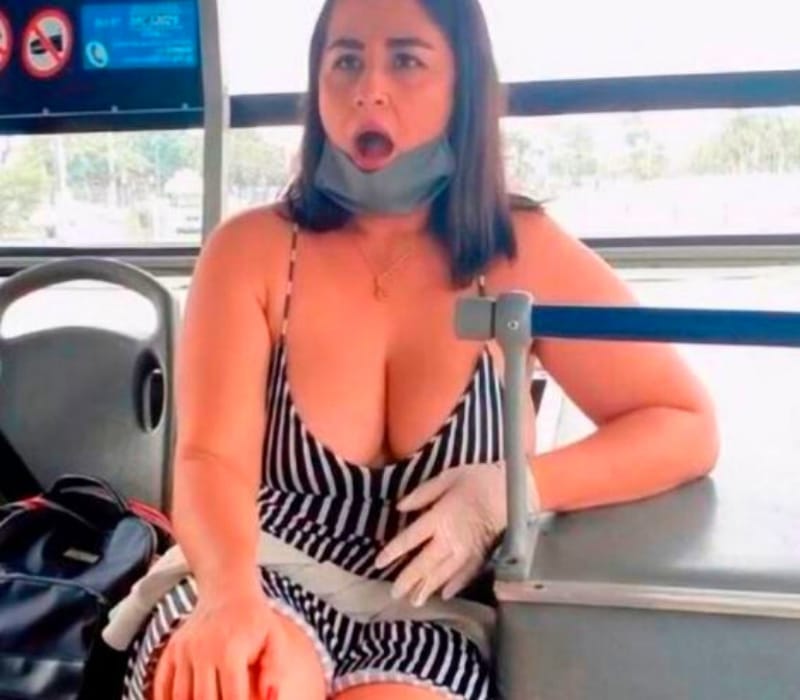 In the video, the duo says that they are engaged and Michael says in the video that the couple has traveled the world with Chaturbate in order to attend different events. Moreover, in the video she couple accepting an award as the “Best Colombian Chaturbate Couple.” 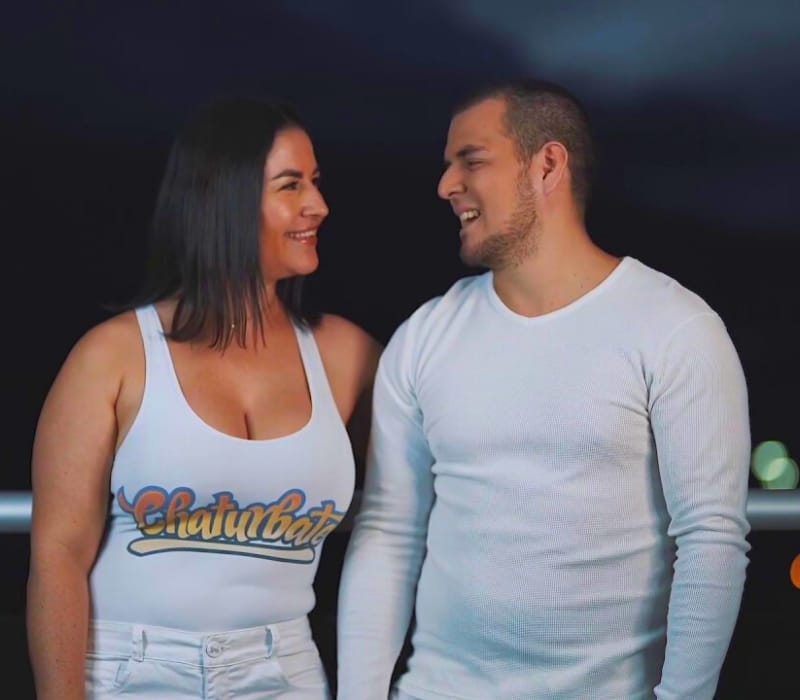 Later, the video was uploaded to the Adult site but it was deleted after breaking Valle del Cauca regulations that require a mask to be worn at all times on public transport. During the time of removal, the video has gained nearly 300,000 views.

Oscar Ortiz who is the president of Metro Cali, the company that runs bus service in Cali tweeted “We categorically reject this type of act, given that the entity promotes actions of citizen culture, good behavior and respect for the other. The respective internal investigation will be carried out and will be made available to the Police so that they can also investigate and, if it is the In any case, sanction the person with the Police Code. The MIO system must be respected because it is a public good and use for the Cali community.” 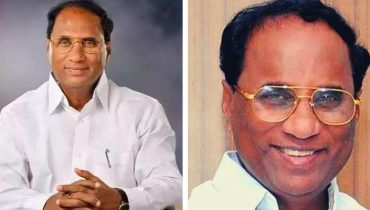 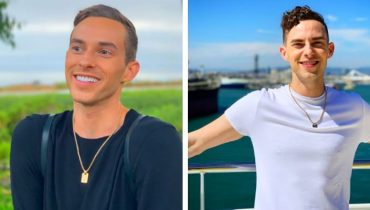