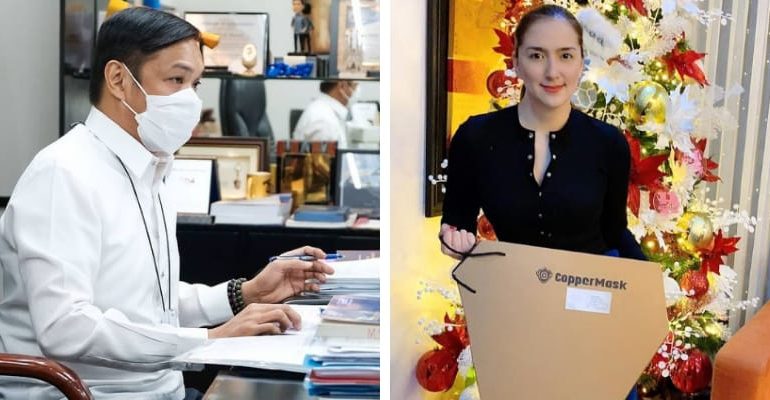 Dave Almarinez is 45 years old and from the Philippines, he is a President & CEO at Philippine International Trading Corporation.

Recently, Dave and Filipina actress Ara Mina got engaged, the duo has taken their relationship to the next step. On January 12, 2020, she wrote on Instagram “Today I have received the most perfect gift from God. A prayer I have always been sincerely trusting Him to bring into my life.” 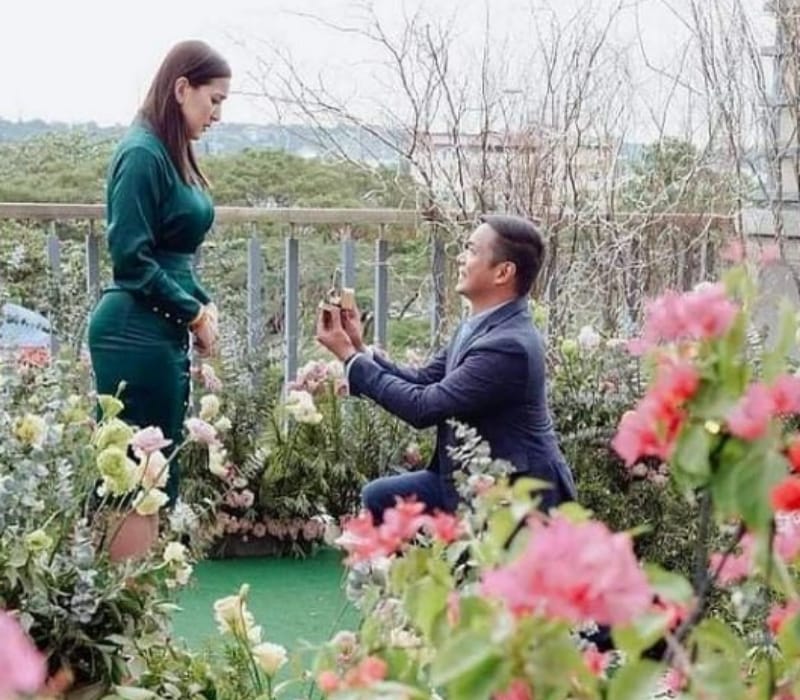 Later, she added “Dave, thank you for being my answered prayer. Thank you for not giving up on me. You are the reason why we have stronger days together. God led us to each other for a greater purpose. Let us both live it with faith and love,” and Ara wrote, “Yes, I will marry you!.”

Ara then posted their pictures from the romantic proposal, alongside the sign ‘Will You Marry Me?’ visible on the background of one of the snaps. Furthermore, on Instagram, she wrote “Thank you for not giving up on me. You are the reason why we have stronger days together. God led us to each other for a greater purpose. Let us both live it with faith and love.”

Also, she concluded the statement “I was totally clueless of what this day would bring. And your surprise made me feel more loved and cherished than I did yesterday. You are all awesome!.”

Dave started his career as Master Distributor at Nature’s Sunshine Products and served there from September 1997 to June 2008. Then, he joined the Provincial Government of Laguna as Provincial Board Member. 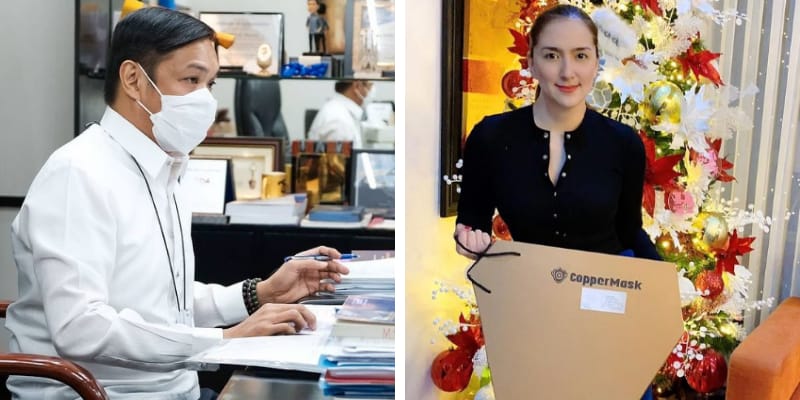 From June 2008 to May 2011, Dave served as the Managing Director at Agel. Later, he was the president at Youngevity International and worked there untill March 2013.

From March 2013 to July 2014, Dave served at Jeunesse Global as Managing Director. In July 2014, he joined ORGANO as Regional Vice President Asia and then got promoted as Vice President at the same organization.

Curently, he is the President and CEO at Philippine International Trading Corporation. On Linkedin, he describes himself as “Dave Almarinez continues to set higher goals for himself and his team. Currently, his goal is to expand across Asia and other international markets. Dave enjoys spending time with his family and sharing his secrets of success with others.”

In 2011, he earned a Global Strategic Management Program from Harvard Business School.

Talking about his family there is very little information available about his father, mother, and siblings. 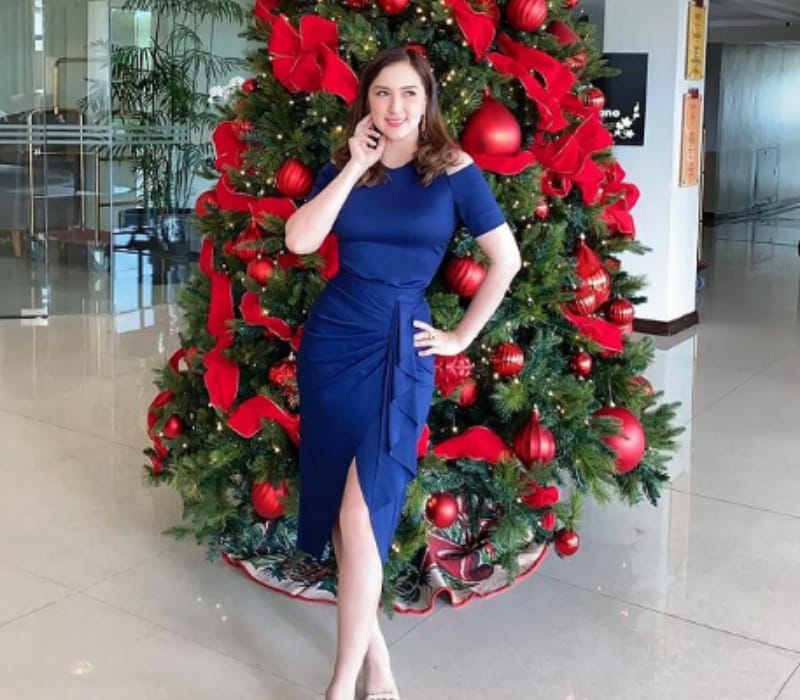 Earlier, Ara was in a relationship with Bulakan mayor, Patrick Meneses. They both share a daughter named Amanda Gabrielle (Born on December 17, 2014).

On the other hand, Dave is also married and there is not much information about his wife and previous relationship, Dave has a daughter named Kristen. 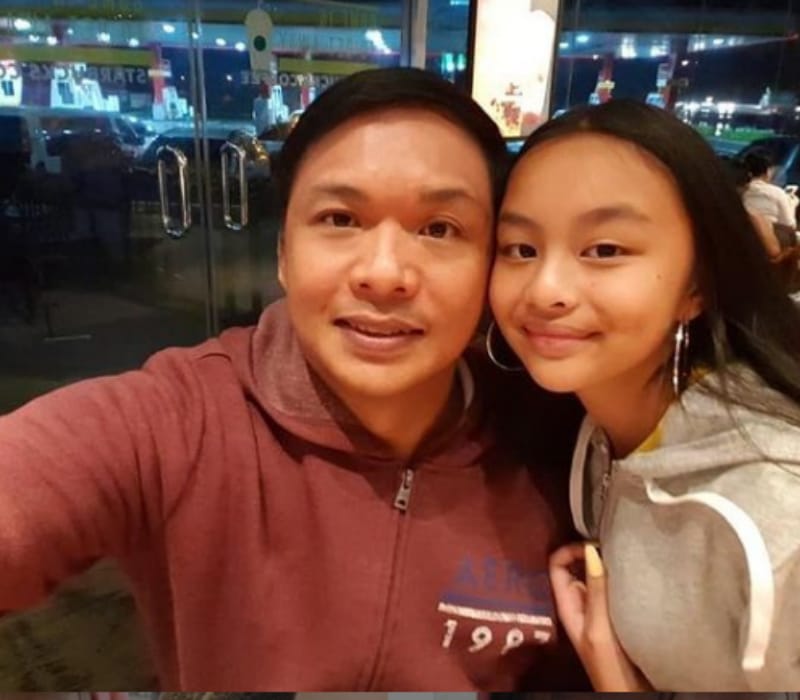 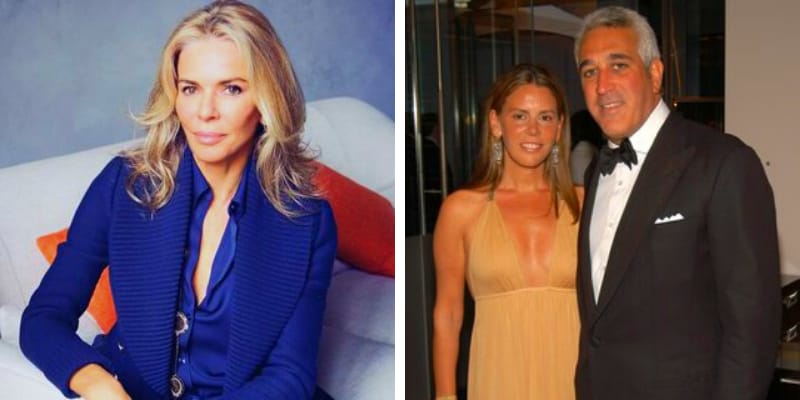