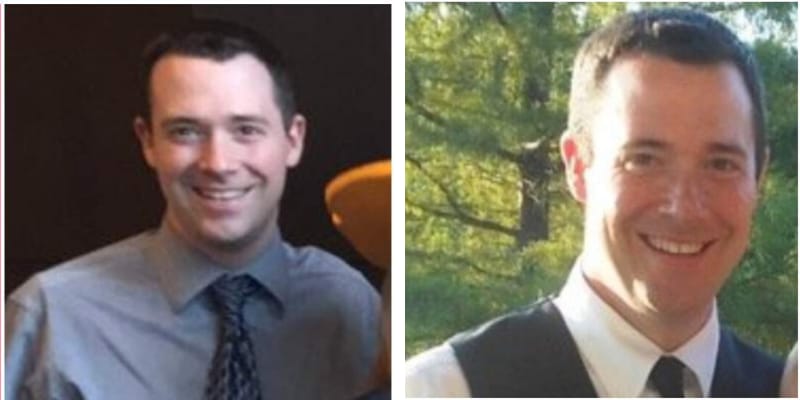 David Kruchten is a Business education and Marketing teacher at Madison Metropolitan School District. On January 30, 2020, he was arrested and charged for attempting to produce child pornography.

David Kruchten, 37 of Cottage Grove, is charged with seven counts of attempting to use a minor to engage in sexually explicit conduct to produce a visual depiction of the conduct, Wkow reports. 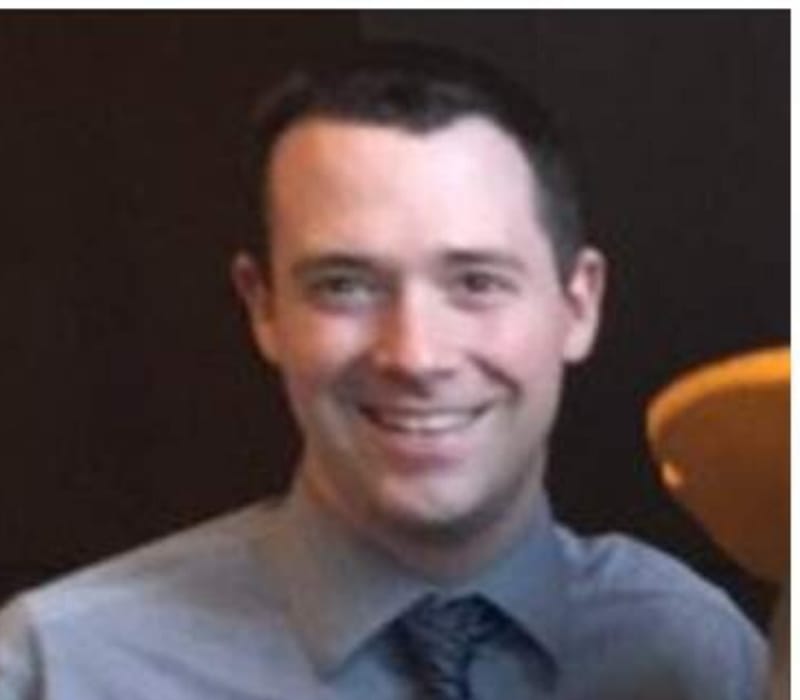 Later, the publication reported that the indictment was returned on Wednesday by a federal grand jury, sitting in Madison, and was unsealed after Kruchten was arrested earlier Thursday at his home. Curently, he is charged with seven counts of attempting to use a minor to engage in sexually explicit conduct to produce a visual depiction of the conduct.

The indictment alleges that he attempted to produce the child pornography in Wisconsin using hidden recording devices on October 27, 2019, and on January 20, 2019.

In December of 2019, he traveled with Madison East students to a business club event in Minneapolis, Minnesota and during that trip student reported finding hidden cameras inside their rooms at the Hyatt Regency Hotel.

Later, the Minneapolis Police submitted this case to the Hennepin County Attorney’s Office for consideration of charges in connection to that incident. After few days Cottage Grove police and the Wisconsin Department of Justice executed a search warrant at Kruchten’s home.

He was a Business education and Marketing teacher at Madison Metropolitan School District. Furthermore, he’s been placed on administrative leave.

Then, in 2005 he graduated from Roosevelt University with a Master’s Degree. In March 2018, he won the “Wisconson DECA Red Apple Award.”

He is married to Emily Kruchten and has two young children.