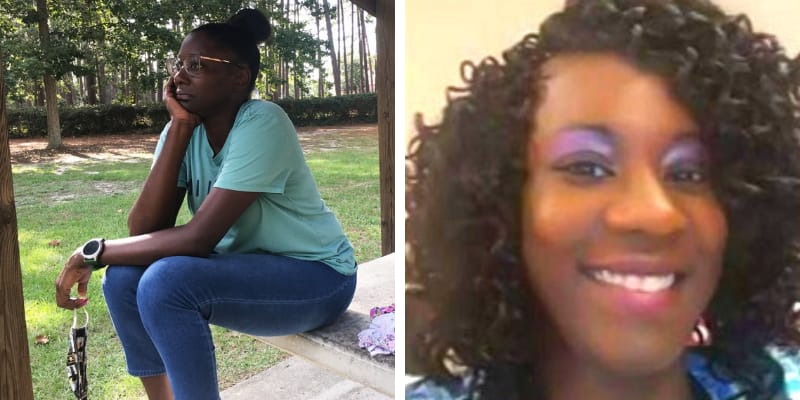 Dawn Wooten is 42 years old Georgia nurse who filed a complaint to the officials at the Department of Homeland Security, the U.S. Immigration and Customs Enforcement, and the Irwin County Detention Center.

She revealed that the Irwin, which is run by the private corporation LaSalle Corrections, has underreported Covid-19 cases and also alleged that several women in ICDC were subjected to hysterectomies where its a surgical operation in which all or part of the uterus is removed. 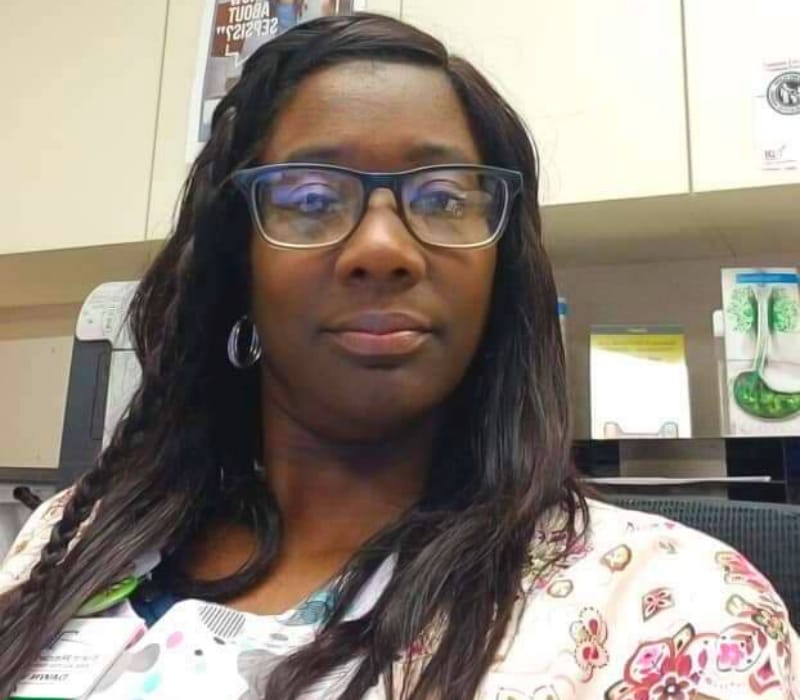 On September 14th, 2020, the Nurse filed a complaint that reads “Everbody he sees has a hysterectomy-just about everybody,” and said multiple women were sent to see the same gynecologist, who is not named in the complaint, off-site. Furthermore, Dawn said several inmates told her that they do not know why they had to have hysterectomies.

On Monday, many legal advocacy groups filed a whistleblower complaint on behalf of a nurse at an Immigration and Customs Enforcement (ICE) detention center documenting “jarring medical neglect” within the facility, including a refusal to test detainees for the novel coronavirus and an exorbitant rate of hysterectomies being performed on immigrant women.

Who is Dawn Wooten?

She is the Georgia nurse and was employed at the Irwin County Detention Center (ICDC), which is operated by LaSalle Corrections, a private prison company.

Dawn joined ICDC in June 2014 as LPN, and her mentor was Marion Cole and she had been the health service administrator at the Irwin County Detention Center, Marion passed away, and the cause of her death is not revealed but Dawn said that the new administrator told staff that Cole contracted the virus at a family event and age and underlying health issues contributed to her death.

In May 2020, Wooten tributed her mentor on Facebook and wrote: “so much about life, people, coworkers, and nursing.”

Wooten studied nursing at South Georgia State College and worked at the Irwin County Detention Center since June 2014 as a licensed practical nurse.