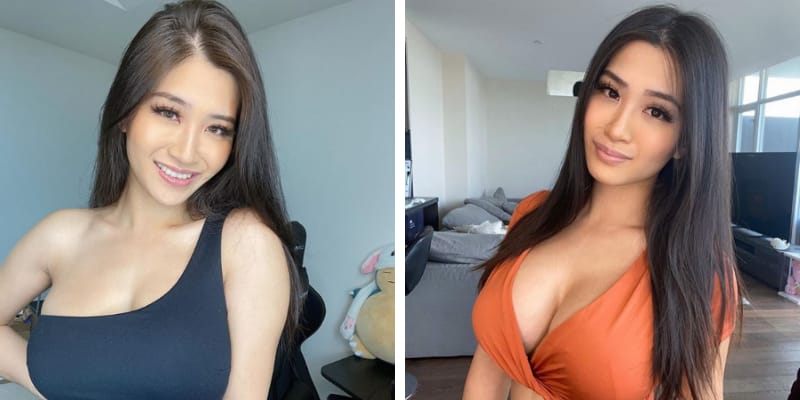 Ohlana aka Lannie Ohlana was 26 years old Twitch Streamer passed away, according to the report she died due to an apparent suicide, though that has not been confirmed.

Earlier, she posted a series of concerning tweets and Instagram stories to her social media channels. Ohlana final tweet read “it’s not anybody’s fault.” Her previous tweet, on July 6, said “depressed people struggle to reach out in fear the ones closest to them will have cops show up and forcefully confine them against their will. So they’re stuck feeling alone with their dark thoughts because they don’t want to be trapped where they just feel worse.” 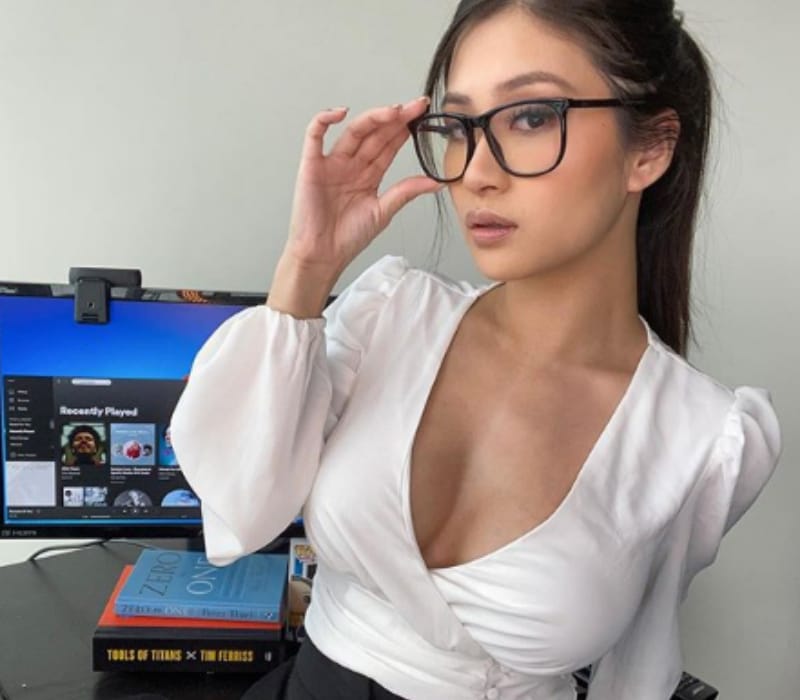 depressed ppl struggle to reach out in fear the ones closest to them will have cops show up and forcefully confine them against their will. so they’re stuck feeling alone with their dark thoughts because they don’t want to be trapped where they just feel worse.

on July 6, she posted a statement, which now appears to be her final message before taking her life. She wrote “I have cried, loved, and shared so many great memories with so many of you who are still or used to be in my life. I thank all of you for letting me. I look back in awe of all the opportunities I have been given in my life and I am appreciative. From surviving off video games to traveling the world on an impulse… but most importantly all of the people I’ve met during this run.”

Furthermore, she added “I’ve made my mistakes, I’ve taken my loses and I endured all of the consequences that were deemed valid. But sometimes it clouds my skies a little larger than it should. Some storms are heavier than others… and that’s okay. We all fight our own battles.”

Her last Instagram post was on June 2nd, she posted her picture and captioned “sober, studying, gaming, wholesome Lannie. @revolve @h.ours #revolvearoundthehouse also please report (lanneibun ) that is not me.”

Her death comes only a week after the passing of Byron ‘Reckful‘ Bernstein, who took his own life on July 2.