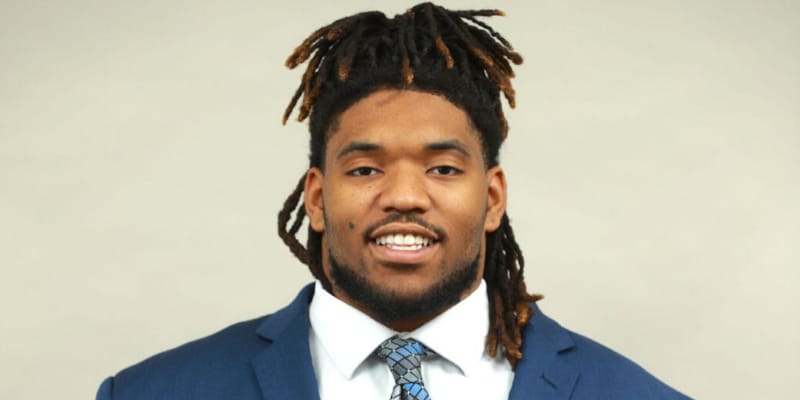 Jahneil Douglas was 22 years old Toledo Football Player, he was shot dead outside a restaurant on July 7. His killing took place in the late Tuesday night in front of Gino’s Pizza around 11:30 p.m. after police said a fight broke out between two men.

Toledo Athletics Twitter page confirmed his death on Twitter, Quote “The University and all of Rocket Nation mourn the death of junior football player Jahneil Douglas, who was shot in an incident in Toledo last night.” 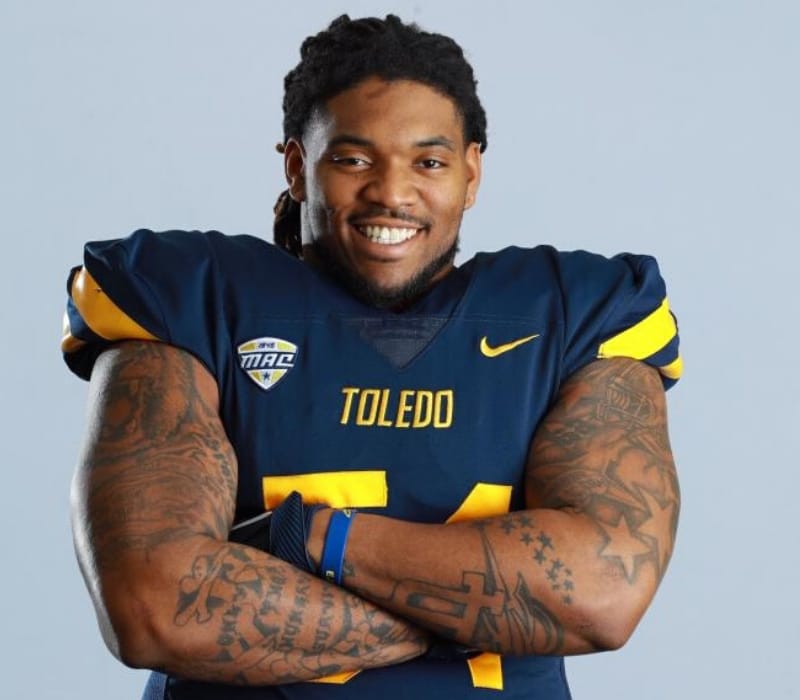 According to the report he was rushed to the hospital but he was pronounced dead later, Toledo athletic director Mike O’Brien said “We were all shocked to learn of the tragic death of Jahneil Douglas,” and added “This is a devastating loss for our football team and our University and a very sad day for all of us in Rocket Nation. Our deepest condolences go out to Jahneil’s family and friends.”

Later, his head coach Jason Candle wrote on Twitter “He was a hard-working young man who was loved by all his teammates and coaches. Our sincerest condolences go out to Jahneil’s family and friends during these difficult times. Jahneil will forever be a part of the Rocket Football family.”

Those we love never truly leave us. JD will forever be part of the Rocket Family and his infectious smile will never be forgotten. Our prayers are with him and his family. #RIPJD #OneRocket pic.twitter.com/ROrKcWUyyG

Jahneil Douglas played in 12 games with the Rockets during their first two seasons and he was a native of Toledo and attended Start High School, playing offensive and defensive line. He received an offer to play with Toledo in 2016.

In 2017, Jahneil Douglas signed with his hometown university out of Start High School in the class and he was a junior at Toledo, majoring in communication studies. He was a 6-foot-3, 300-pound defensive lineman for the Rockets football team. He appeared in seven games last season.

in his final Instagram post, he supported the BLM movement, on June 3rd he wrote “Rocket culture is defined as what we celebrate and what we tolerate. As leaders of tomorrow and the future of our country: Today we stand as one and declare that we will continue to celebrate all the great plays, the excellent work in the classroom, the graduations and the commitment to serving the city of Toledo by all past, present and future Rockets no matter their skin color. We will forever stand as one and refuse to tolerate injustices, racism, and the actions that divide us as a nation, city, university, and most importantly as a team. Moving forward, we see it as our duty to have honest and tough conversations that will help educate one another and build the bridges we need to continue to come together as one.”

How old was Jahneil Douglas? He was born in 1998 and from Toledo, USA, his age was 22 during his time of death.