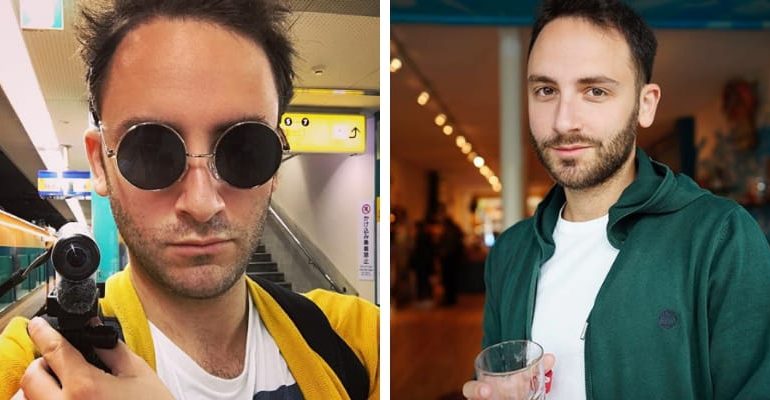 Reckful aka Bryon Bernstein was born on May 8, 1989, and from Los Angeles, California, USA. He was an American Twitch streamer and former professional eSports player, on Thursday, June 2, 2020, according to his ex-girlfriend he passed away at the age of 31.

Slasher first reported the death and wrote “According to his ex-girlfriend, Byron ‘Reckful’ Bernstein has passed away. I can’t believe this.” Furthermore, his death was also been confirmed by Reckful’s roommate. 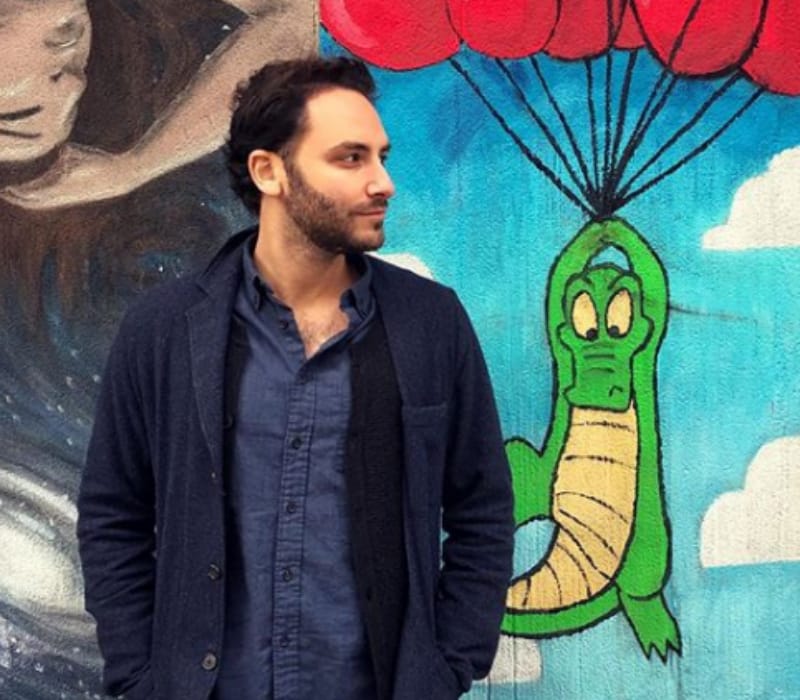 Moreover, Reckful just three hours before the reports of his death, writing, “ahh, I feel bad for anyone who has to deal with my insanity” and “please just know in these situations the insane person does not feel in control of their actions.”

ahh, i feel bad for anyone who has to deal with my insanity

According to the source, he died by suicide and his ex-girlfriend, known as Blue, tweeted, “Someone I loved killed themselves. I wish I could have said something to prevent it… whyyyyy” and “I keep thinking there’s something I could have said or done… I wish I reached out more.”

Later, she shared a video of her with Reckful on Twitter and captioned “Byron, I wish I could have helped you. We all do. I’m so sorry I couldn’t. Thank you for being a part of my life. Love you always.”

Byron, I wish I could have helped you. We all do. I’m so sorry I couldn’t. Thank you for being a part of my life. Love you always. pic.twitter.com/S7UoNGwpmM

Many fans tributed him on Social media and Dennis ‘cloakzy’ Lepore ended his stream when he heard the news, leading many in his community to be worried about him. He later tweeted the reason and referenced Reckful’s death.

Back on September 9, 2018, he spoke about his Depression on Twitter, he wrote “I thought my depression was impossible to fix… that was keeping me stuck. believe change is possible. you aren’t locked to your current reality.”

i thought my depression was impossible to fix… that was keeping me stuck.

believe change is possible. you aren’t locked to your current reality.

He was a Twitch streamer and former professional eSports player, in World of Warcraft, he finished rank one online for six seasons in succession and became the first person to reach 3000 ratings and won Major League Gaming’s World of Warcraft tournament in 2010.

In June 2018, he began releasing a podcast called Tea Time with Byron, which features long-form interviews with notable guests in the gaming and streaming communities.

Earlier, in 2011 he released the gaming movie, Reckful 3. It reached one million views within a week and then he won the WarcraftMovies top skilled contest, in which players cast their vote for player of the year. Later that year he became a developer, operations manager, and concept designer at Feenix, a gaming mouse company.

In October 2012, he launched his Youtube Channel and uploaded his first video, “Reckful 5 stack Taste for Blood.” Furthermore, Reckful was ranked fourth in a list of the top ten most successful streamers in the year 2017.

He was born into a Jewish family to Itamar and Judith Bernstein and has an older brother named Gary. Unfortunately, his oldest brother Gary also committed suicide when Byron was young. 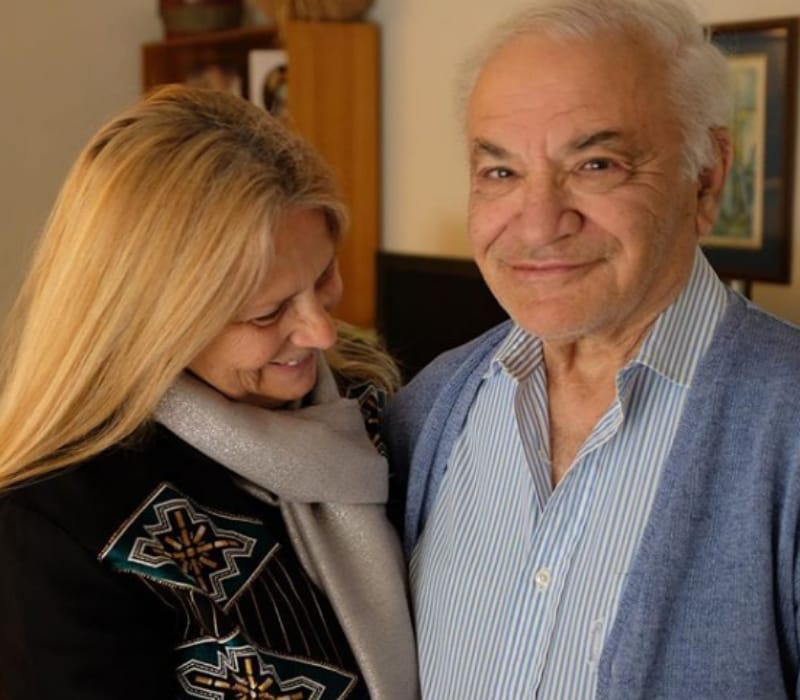 Moreover, his event had a profound effect on his life, and his subsequent struggles with depression, he said.

He was in a relationship with his Ex-Girlfriend named Blue who is a software dev, singer, anime lover, gamer, cosplayer, space, and psychology enthusiast. 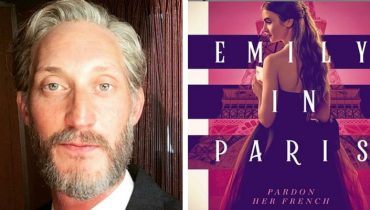 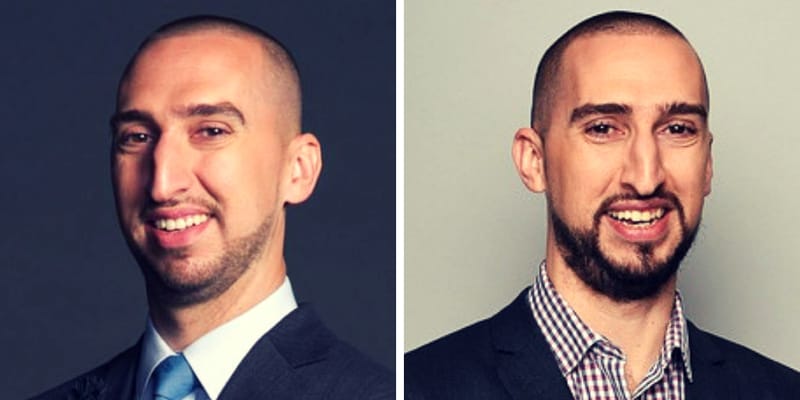