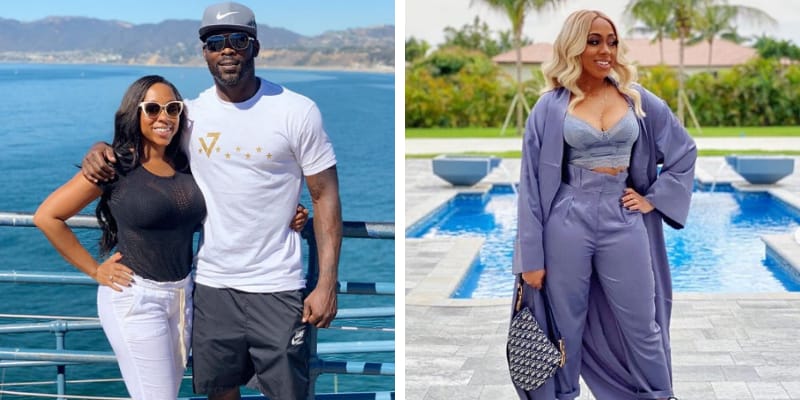 Kijafa Frink was on born December 15, 1980, and from Philadelphia, Pennsylvania, United States. She is a Businesswoman, Famous Personality and Celebrity partner. Kijafa is the spouse of Michael Vick who is a former professional American football quarterback who played 13 seasons in the National Football League (NFL), primarily with the Atlanta Falcons and the Philadelphia Eagles.

On January 30, 2019, ESPN is debuting a 30 for 30 documentaries about Michael Vick and this involves a two-part look at the highs and lows of the beloved athlete who went to prison for his part in a dogfighting ring. 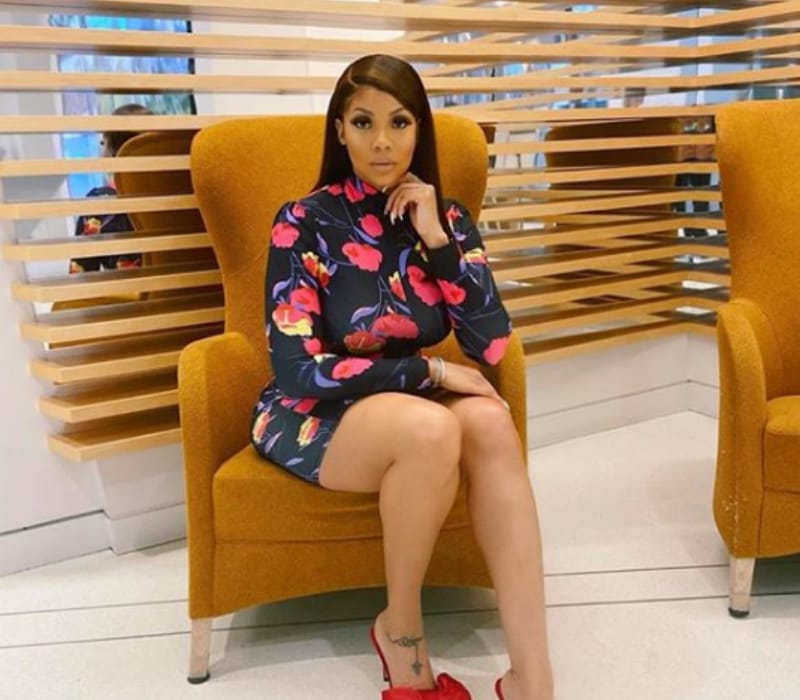 In 2016, Vick announced he would play one more season in the NFL. However, after not signing with a team all season, he officially announced his retirement from professional football on February 3, 2017. Later, on June 12, 2017, Vick retired as an Atlanta Falcon.

In his career, he played college football at Virginia Tech and was selected by the Falcons as the first overall pick in the 2001 NFL Draft. His NFL career came to a halt in 2007 after he pleaded guilty for his involvement in a dogfighting ring and spent 21 months in federal prison.

After serving his sentence, Vick signed with the Eagles in 2009 and as a member of the Eagles for five years, he enjoyed the greatest statistical season of his career and was named to a fourth Pro Bowl in 2010. Furthermore, in his final two seasons in the NFL, Vick played for the New York Jets and Pittsburgh Steelers for one year each, primarily as a backup.

After completing her High school she entered Hampton University in Hampton, Virginia and its historically black university located near the mouth of the Chesapeake Bay.

After getting married she produced and starred in The Michael Vick Project, a docuseries on BET that chronicled Vick’s rise to fame. Then, in 2017 she went on to executive producer VH1’s Baller Wives and this involved the lives of several NFL players and their families. 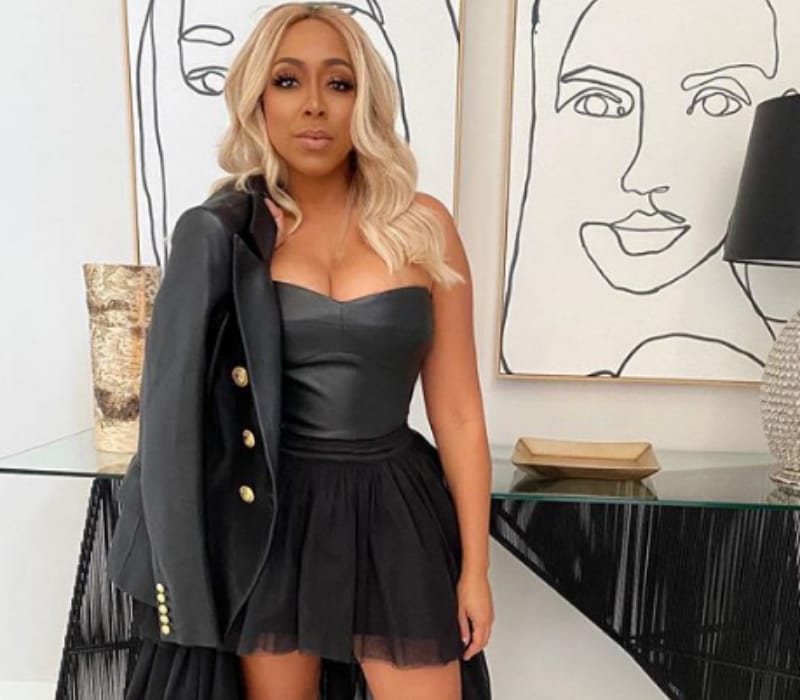 Additionally, she is a Businesswoman and owns an accessory business in Philadelphia called PnkElephant. According to the website “We carry the trendiest clothing and fashion accessories, for party girls at the most affordable prices. Every girl has a party girl inside of her, PNKelephant brings it out 1 party dress at a time. Shop this season hottest women’s basketball purse.”

In an interview with Torrez, she said “I always knew I wanted to have my own business and I love accessories. I’ve found you can change up your outfit, you can make it so much more interesting when you switch your accessories up. So I thought let me give this a shot and we’ll see what happens.”

How old is Kijafa Frink? She was on born December 15, 1980, and from Philadelphia, Pennsylvania, the United States and she is 39 years old as of 2019. However, there is not much information about her father, mother, and siblings.

She first met Michael Vick in a night club and his friends approached the group of ladies and among them was Frink and he said to the group that Vick is the famous footballer and from there they began dating each other. 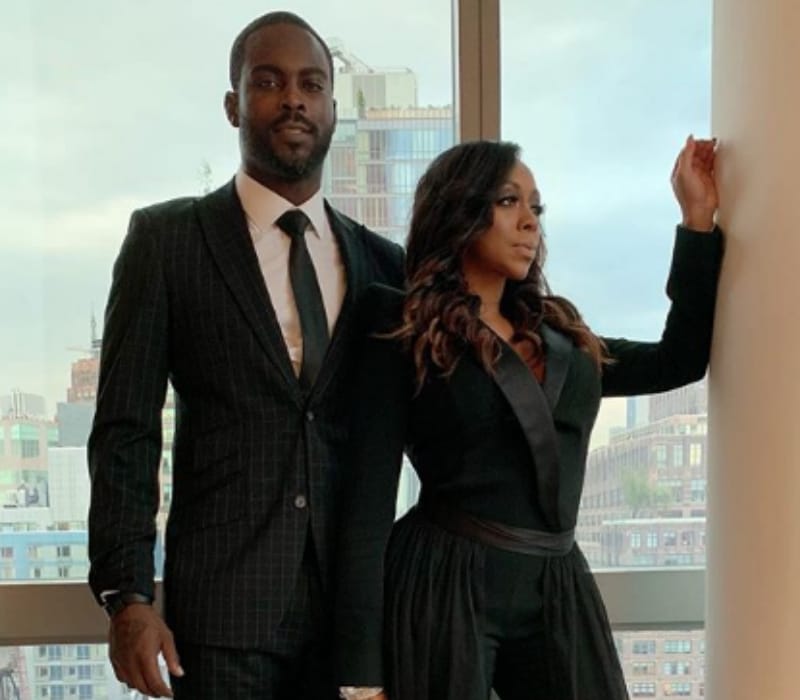 During that time she was still in college and in an interview with Philadelphia’s NBC10, Kijafa says Vick just came over to her at the nightclub, got her number and they’ve “been talking ever since.” However, he lost Kijafa’s number at first and had to get it from one of her friends.

In 2009, they both got engaged and after three years they got married in a lavish ceremony in 2012. Furthermore, their wedding covered with security personnel taking away phones and cameras to prevent any photos from getting out.

Kijafa and Michael have four children between them: Mitez, 17, who is Michael’s son from his relationship with his high school girlfriend, Tameka Taylor, then they have two daughters together, Jada, 15, and London, 12, and baby Michael Jr., who was born in November 2017.

Curently, she has 191k plus follower on her Instagram account and her bio reads “No need for me to give you a story… You are going to make up one anyway.”